Before today, Larry Page and Sergey Brin were CEO and President of Alphabet – now that job goes to the CEO of Google. There will be no President role for Alphabet (for the moment, at least), and Pichai will be CEO of both Google and Alphabet. As Page and Brin said in a letter today, “While it has been a tremendous privilege to be deeply involved in the day-to-day management of the company for so long, we believe it’s time to assume the role of proud parents – offering advice and love, but not daily nagging!”

Back in August of 2015, Google announced that they’d be changing the way they operated. They created the company known as Alphabet. In October of 2015, Google was made a wholly-owned subsidiary of Alphabet. Alphabet has, since inception, had Larry Page as CEO and Sergey Brin as President.

“Going forward, Sundar will be the CEO of both Google and Alphabet,” said a letter from Brin and Page on December 3, 2019. “He will be the executive responsible and accountable for leading Google, and managing Alphabet’s investment in our portfolio of Other Bets.”

No other staff changes were announced on December 3, 2019. This is one of the most major changes in leadership in the organization since 2015. 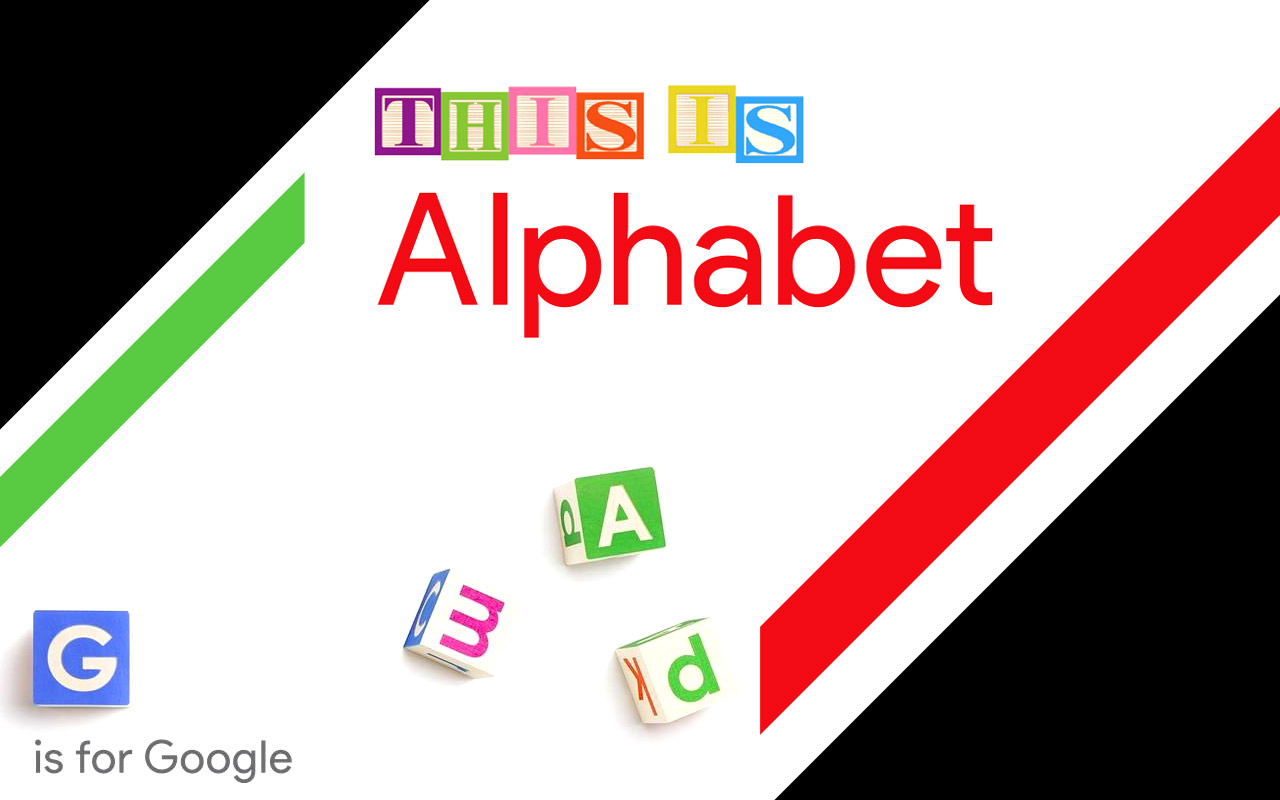 Indications today are that Google and Alphabet will continue to appear to operate as they have over the past several years, save the adjustment of rank of order for Pichai. It’s not clear how Pichai, whom we’re still pretty sure is just one human man, will be able to effectively double his workload, adding on Alphabet leadership to his role in leading Google.

Sundar Pichai also joined the Alphabet board in July of 2017, then Eric Schmidt stepped down as Alphabet Executive Chairman in December of 2017. With this move in 2019, Brin and Page will remain onboard in a sense – but if there were ever an public indication that they’re ready to take a break from the day-to-day of leading this set of companies, it’s this.

“We are deeply committed to Google and Alphabet for the long term, and will remain actively involved as Board members, shareholders and co-founders,” said Page and Brin’s letter. “In addition, we plan to continue talking with Sundar regularly, especially on topics we’re passionate about!”