If you’ve not heard a lot of chatter out of WIMM Labs over the past few months, there may be a very big reason why: it’s been reported today that Google acquired the company as early as a year ago. While it’s not immediately apparent why this news has broken just now, GigaOM suggests that staff members at WIMM have just now updated their profiles on LinkedIn to make the change to Google clear. Woodside Capital Partners have also listed a page which suggests they facilitated the acquisition in full.

Those still working with the one smartwatch product to have been produced by WIMM – the WIMM One – are still invited to “synchronize their devices” as well as contact the crew at help (at) wimm (dot) com. This suggests that the group is still proud of the work they’ve done with the watch in its initial iteration and hope to keep these early adopters onboard for their next big release.

Word today is that a large number of the staff at WIMM stayed with the group through their acquisition, and are now part of Google as such. It would appear that Google has accepted the idea that the oncoming resurgence of interest in smart wearables, particularly smartwatches, and are working with WIMM to bolster their efforts in the Android universe. This doesn’t necessarily mean that Google will be making a “Google smartwatch” in the future – instead it makes a lot more sense that Android will be able to work natively on tiny devices like watches in the very near future. 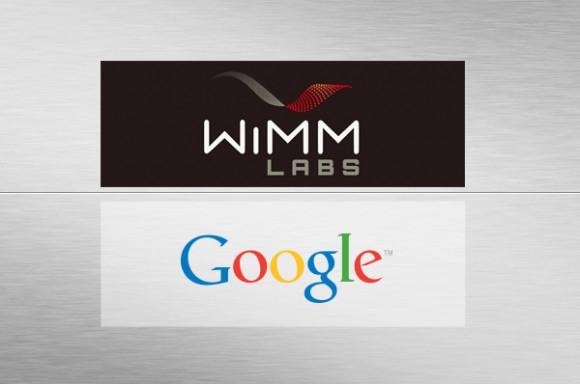 Not that Android can’t work on tiny displays right this minute – the WIMM One was based in Android, of course, and devices like the Motorola MOTOACTV as well as the ongoing Sony smartwatch series work with Android in their own unique way. The Samsung Galaxy Gear is also set to be revealed on the 4th of September – likely with Samsungs own TouchWiz UI over Android as well. 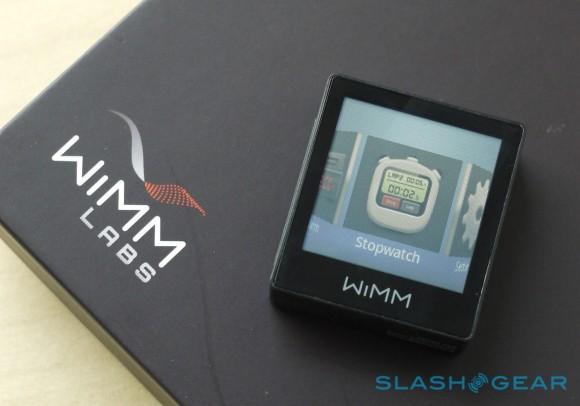 Google now owns SmartWatch.com as a result of this acquisition, and we’ll likely hear more on this set of developments – at latest – by the time Google I/O 2014 rolls around.