General Motors already promised us not one but two versions of the GMC Hummer EV, and now it’s dropping some heavy-handed hints as to what to expect from the design. While the pickup Hummer EV – which reboots the iconic name with an all-electric drivetrain – was already known about, it was only this month that GM confirmed it would make a Hummer EV SUV version as well.

That’s part of a big push into electric vehicles for GM, under its Ultium umbrella. Ultium is both a platform and a battery technology, with GM suggesting we could see 400+ miles of range on certain models, as well as no shortage of horsepower and torque.

Under the GMC umbrella, there’ll be two Hummer EV variants. On the one hand, there’s the Hummer EV pickup, which the automaker says will have 1,000 horsepower and do 0-60 mph in three seconds. There’ll be a removable roof and two new modes, Adrenaline and Crab. They’re likely to be focused on maximum performance and off-road abilities. 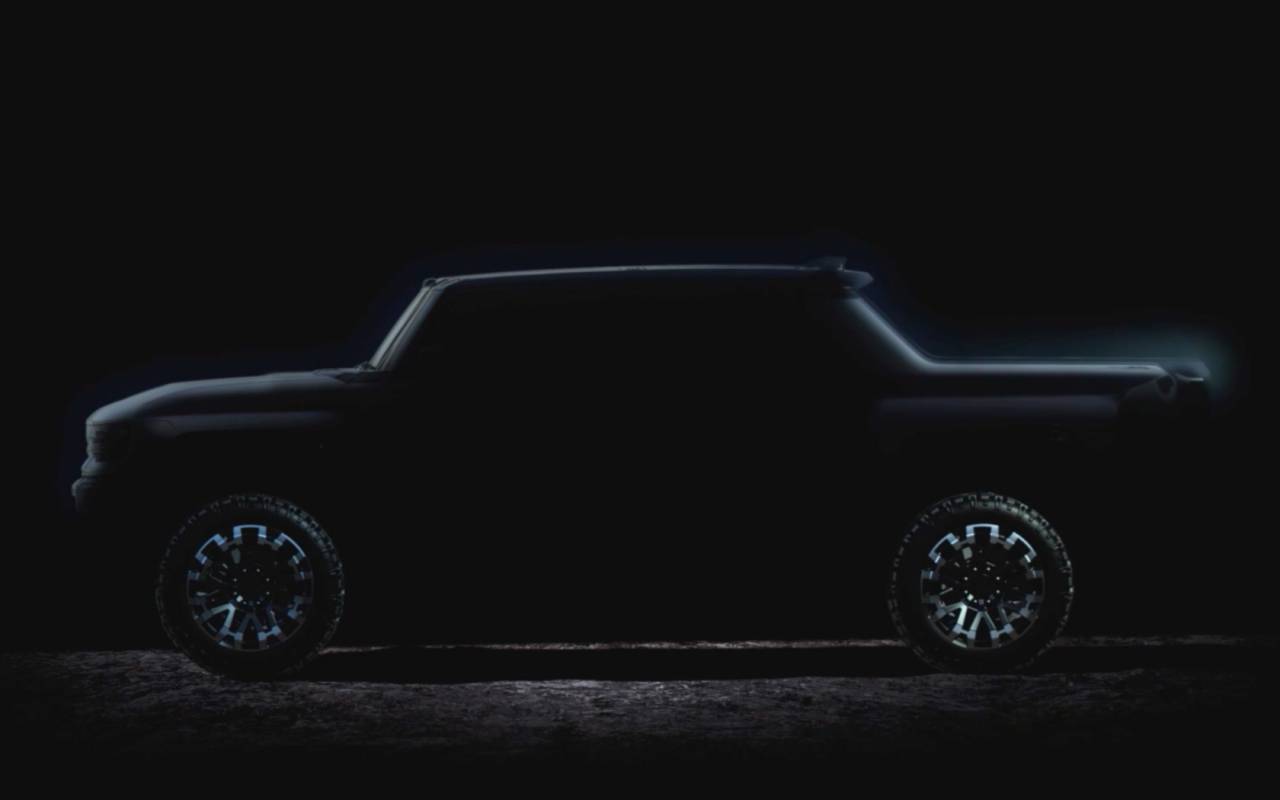 The other, more recently-confirmed version, will be the Hummer EV SUV. That will have the same styling as the pickup, at least up until you get past the rear doors. At that point it’ll have an enclosed cargo area, rather than the pickup’s bed.

GMC says the pickup will be first to arrive, with sales set to kick off in fall 2021. We’ll see the truck unveiled in full later this year. As for the SUV, launch details for that haven’t been confirmed yet, with GMC saying that “production timing and product details to be announced at a later date.” 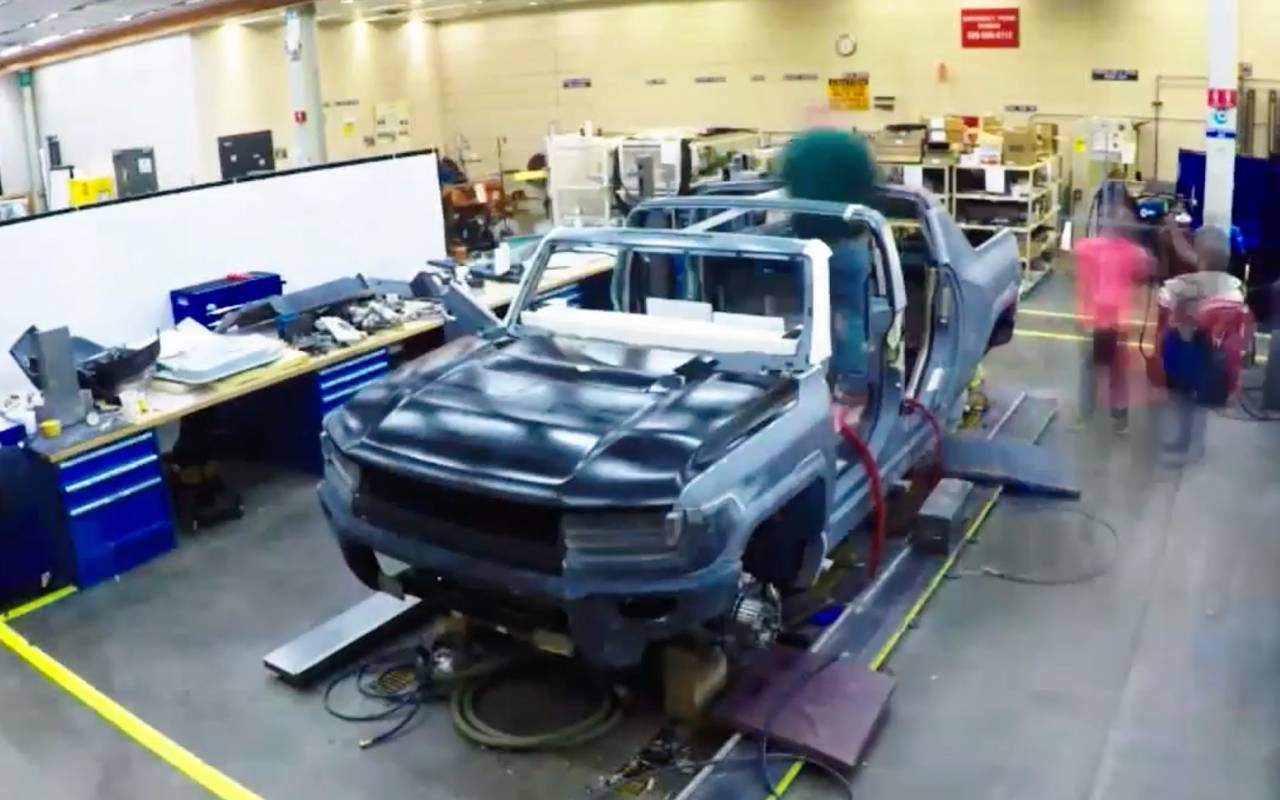 Given the ongoing demand for utility vehicles, this splitting of the brand into two model types seems a sensible one. It’s something we’ve already seen EV startup Rivian plan with its own R1T pickup and R1S SUV; as with the Hummer EV duo, the two electric models share the same underlying platform, but with different body types to suit different drivers and use-cases.

Rivian’s R1T is expected to begin deliveries in June 2021, the automaker announced earlier this week. The R1S will start two months after that, in August 2021.

GM, of course, has the benefit of being a much better-known name – and the Hummer brand is certainly a familiar one, too. Still, there are plenty of details that the automaker needs to confirm, not least pricing. We should hear all that in fall 2020, when the Hummer EV will make its full debut and pre-orders will finally open.