GM has pushed back the reveal of the new GMC Hummer EV, with what appears to be a coronavirus-related delay to the big unveil. The new all-electric truck was originally intended to be announced on May 20, after GMC teased the revived Hummer in its big Super Bowl 2020 ad.

It won’t be the Hummer we’re familiar with, either. While the original truck was associated with conspicuous excess, the reboot will throw out the gas drivetrain and replace it with an all-electric one.

That’s not to say it’ll be a weakling. The new Hummer EV will deliver up to 1,000 horsepower, GMC has promised, good for a 3.0 second 0-60 mph time. That would be fast for a supercar, never mind a big truck. GMC is also talking about up to 11,500 lb-ft of torque, though it’s worth noting that it’s torque at the wheel, not engine torque specifically. 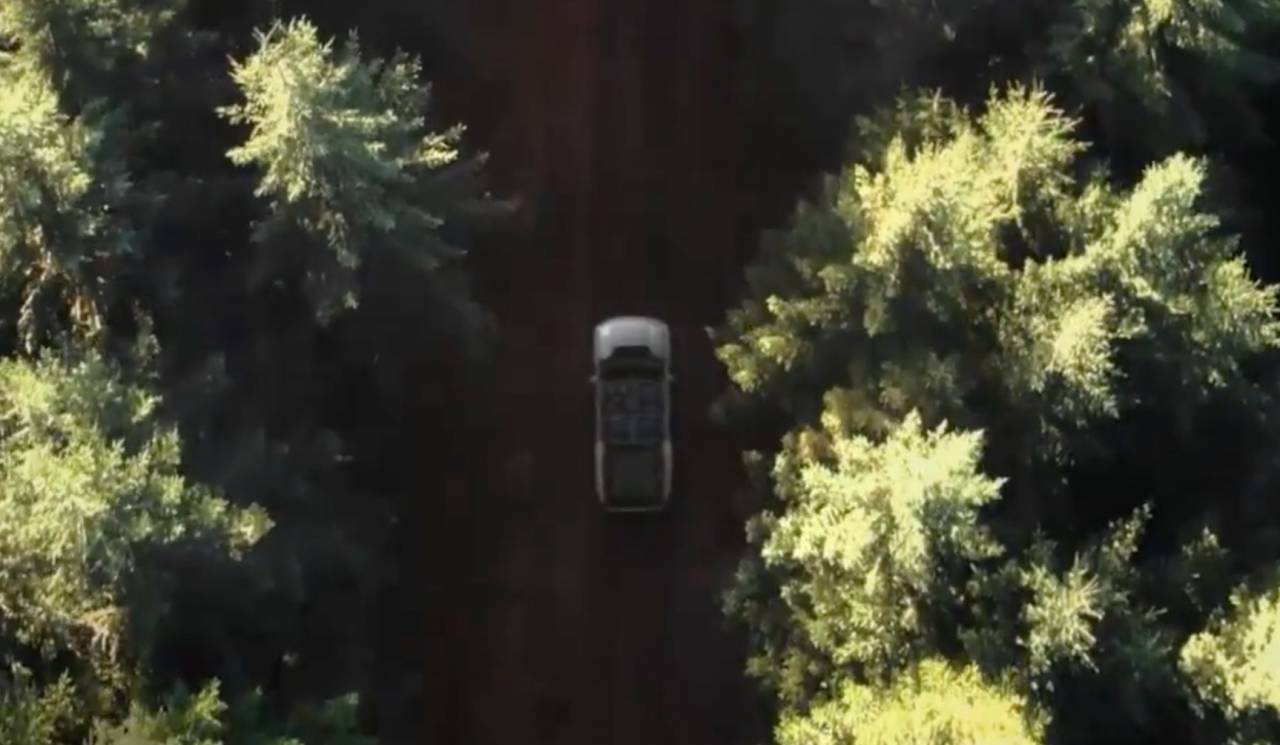 We’d been hoping for full details on May 20, but GMC says that event is now – unsurprisingly – off the table. A rescheduled date hasn’t been shared, though the automaker does insist that this isn’t impacting the Hummer EV’s actual process. Indeed, “the team’s development work continues on track and undeterred,” GMC claims.

What we do have, though, is a new teaser video for the electric truck. GMC’s new clip – which the automaker says is of a simulated vehicle – shows it from overhead, with a drone’s eye view of the Hummer EV driving through the forest.

Sadly the virtual drone operator didn’t swoop down to give us a closer look, though it does suggest that the EV will have either a full glass roof or removable roof panels. There’s also what looks to be a relatively short bed behind, and a deeply sculpted hood. According to the clip, the Hummer EV will have initial availability in the fall of 2021.

It’s not the first new EV to be impacted by COVID-19. Rivian confirmed earlier this month that its R1T all-electric pickup truck would miss its original launch window later this year. Instead, the automotive startup told customers, the first deliveries would probably arrive early in 2021.

Meanwhile, Ford confirmed this week that Lincoln’s plan to build its first all-electric vehicle on Rivian’s platform was being ditched, again because of the coronavirus pandemic. Rivian’s skateboard platform will form the underpinnings of a future Lincoln model, it was confirmed, but right now we don’t know when that will happen, nor which car it might end up being.