GM reveals the new home for its most far-fetched ideas

Designing the future of cars is getting more complicated, especially when you consider electrification and autonomy, and so GM is spending $71 million on a new California tech campus where it’ll work on next-generation technology and models. It’ll mean a roughly fourfold increase in space from the current General Motors studio in Hollywood, with the new Advanced Design and Technology Campus in Pasadena, Southern California offering far more room for team members and concept cars.

GM has been in California for around 40 years now, but in recent years has outgrown its current facility. At the same time, creating demonstration vehicles and show cars has arguably become only more important, as the team there works to illustrate some of the tech, propulsion systems, and designs that might feature in models one or two generations down the line. 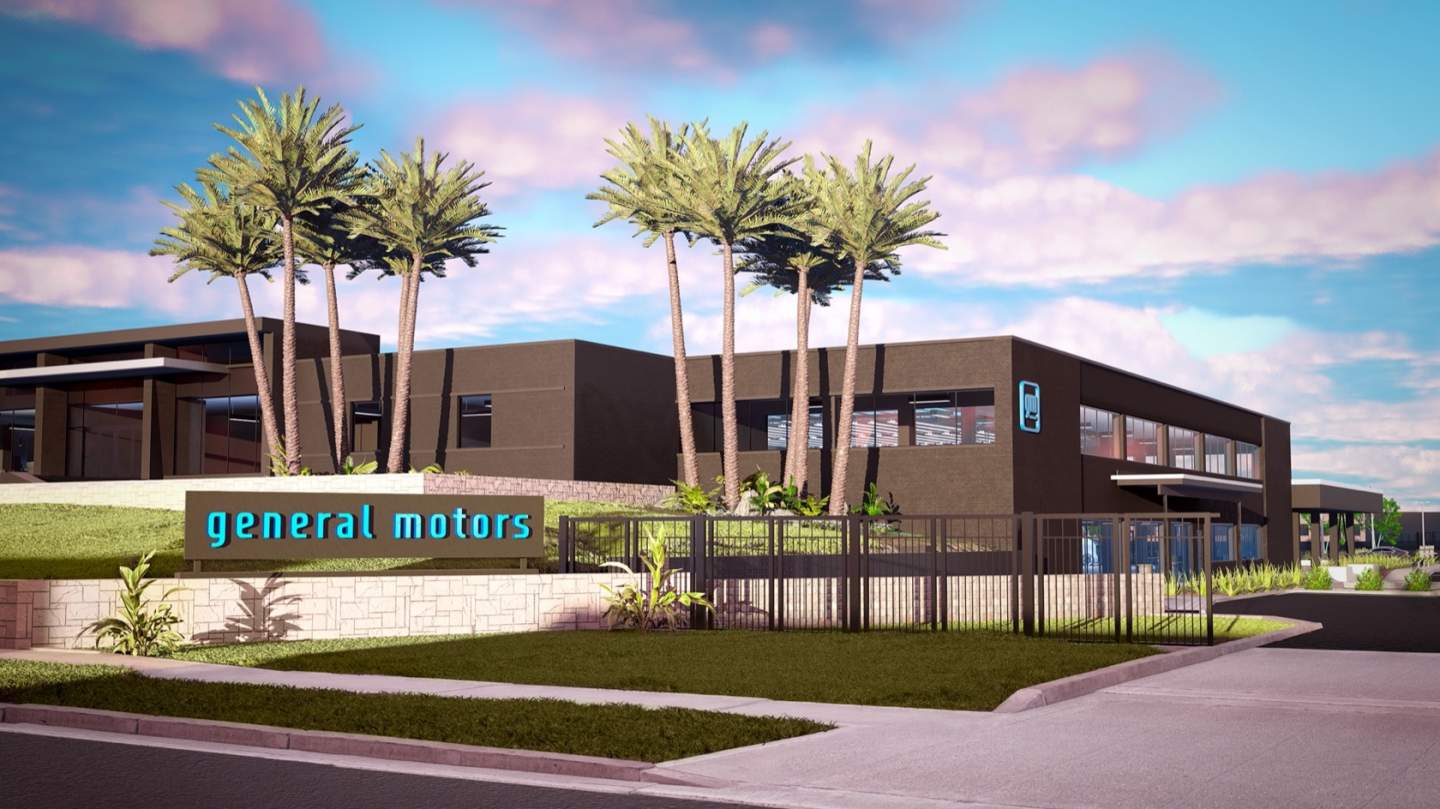 That chronological liberty is an advantage, of course, Bryan Nesbitt, GM Executive Director for the new studios, says. However it also means mock-ups and concept vehicles are essential “to show how they might fit within the larger context of our mission.”

Currently, GM has around 65-70 people based at its Hollywood facility, across a variety of disciplines. The automaker isn’t saying how much it plans to increase that headcount when the new Advanced Design and Technology Campus opens in the second half of 2022, only that it does plan to add to the team.

“In the end we have to physically build, and validate, what we’re actually delivering,” Nesbitt says. “Virtual will only get you so far.” 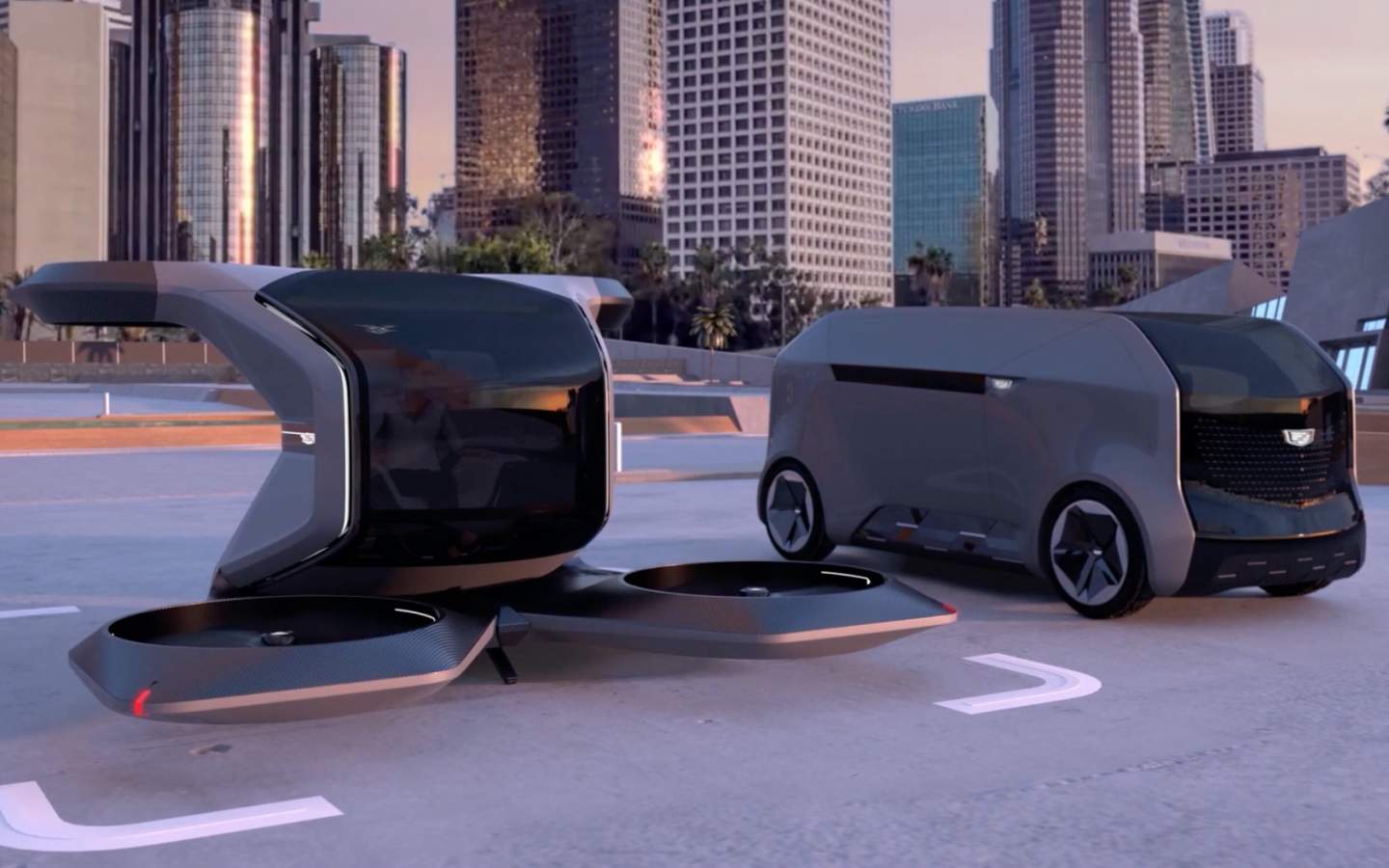 For example, the team has worked previously on GM’s BrightDrop commercial delivery and logistics division, and its fleet of all-electric vehicles. Cadillac’s personal autonomous concept vehicle, and its “flying car,” were also from the division.

As you’d expect, what goes on in the studios is a long way from the old days of hand-sketched designs pinned up on the walls. However, while computer design is instrumental to the overall process now, there’s still a place for physical objects, Nesbitt argues. 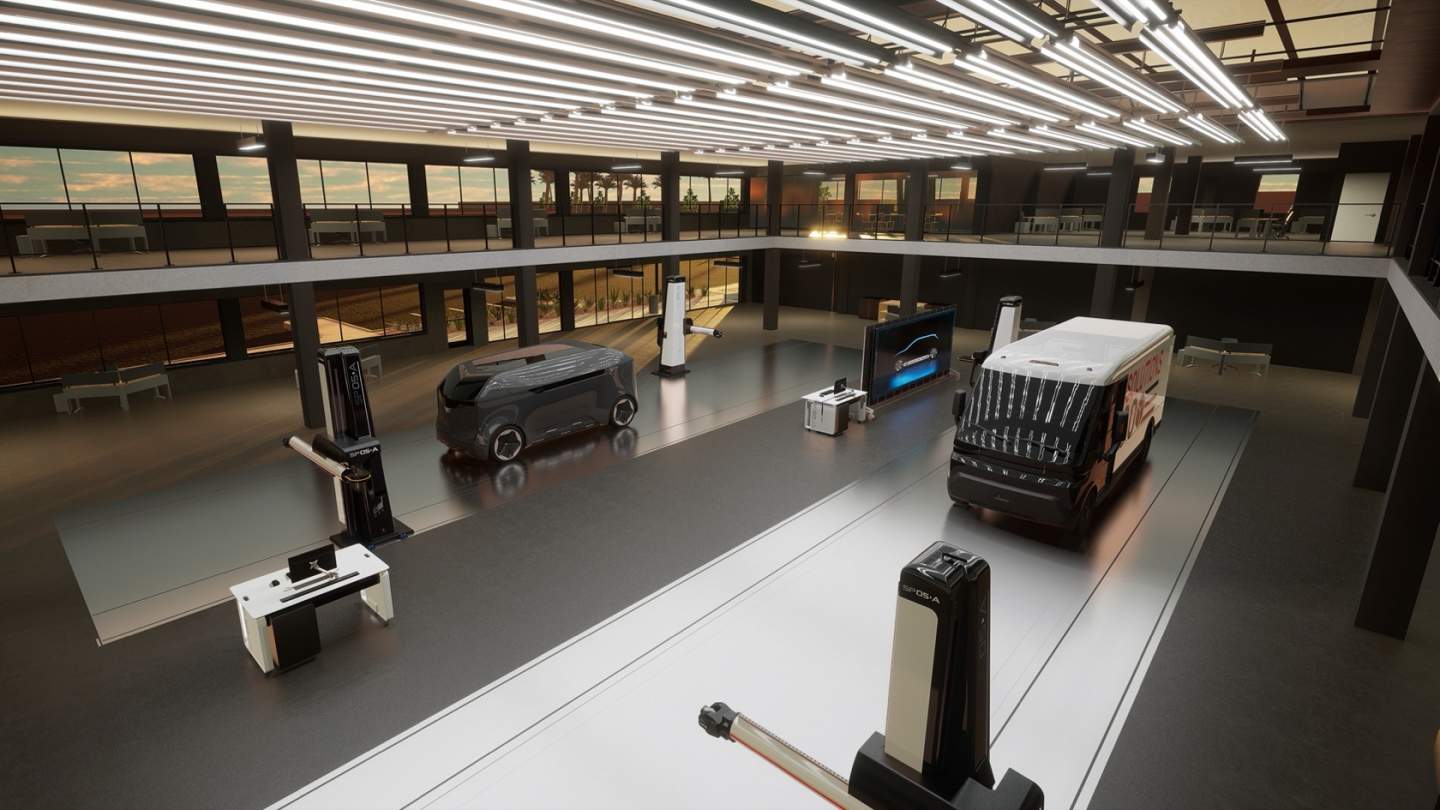 That can be everything from how batteries are packaged in new electric vehicles, through to infotainment systems and other cabin interactivity. It can also be things as everyday as how doors and seats operate, particularly as GM expands into new segments.

“Now, what we see, with the advanced user experience,” Nesbitt points out, “the expectation of how we interface is dramatically increasing … We saw certainly through the development of the Cruse Origin, y’know, the door system was a big par of that overall user experience. But what was the right system? How do we validate the experience of that?” 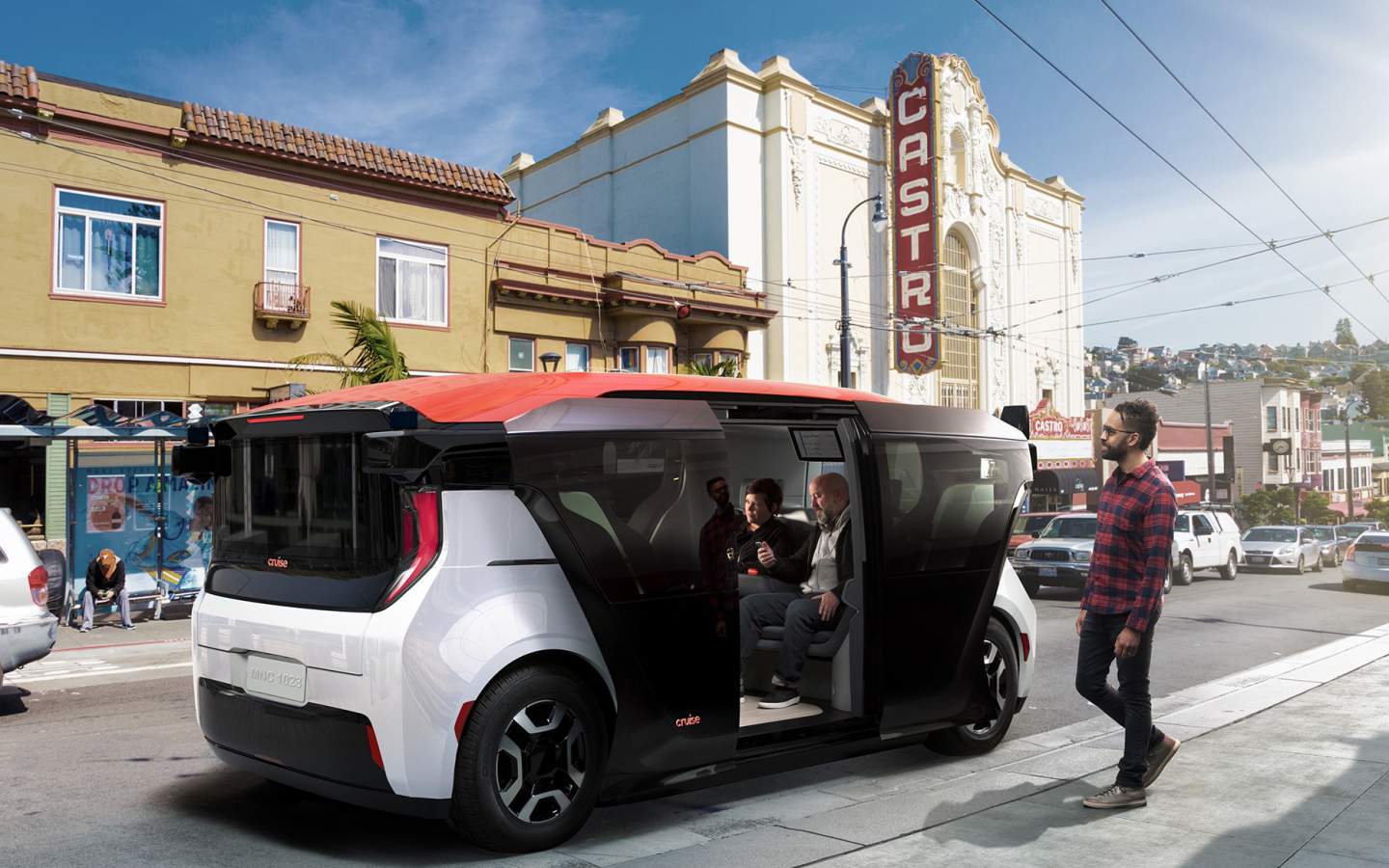 The resulting strategy is likely to be a hybrid of physical and virtual prototyping, building on the strengths of both. It reflects, Nesbitt says, the complexity of future vehicles, and is a reminder than sometimes showing something is a whole lot easier than trying to describe it. That, he argues, means there’s still a place for the eye-catching show car.

Meanwhile, the sheer extra space will allow General Motors to make better use of its existing team. The automaker already runs rotations between the current California campus and its Warren, MI facility, with sculptors, designers, engineers, program managers, and others spending time in both locations. With the new, roughly eight acre facility in Pasadena, there’ll be more room to accommodate that.

The current North Hollywood Design Center will stay open for GM’s advanced design operations, as the new facility is worked on. If all goes to plan, GM could start moving staff into the new location from midway through 2022.