You can’t build electric cars without batteries, and GM is announcing a new joint venture that it hopes will bring down costs and boost performance as it launches EVs at $30,000 and below. The automaker plans to source, process, or manufacturer the majority of its Ultium electric vehicle batteries in North America by 2025, with the aim of reducing reliance on what’s already looking like a stretched supply chain.

It’s a headache that is impacting all automakers, as they attempt to figure out how to deliver on the aggressive EV roadmaps that most have announced. With GM aiming to build 30+ new electric vehicles by 2025, and have EV revenues make up as much as 50% of vehicle sales by 2030, that’s a huge need for batteries.

General Motors has already organized some elements of that supply chain, and now it’s filling in some of the gaps. A new joint venture between GM and South Korean firm POSCO Chemical will see a new processing facility built in North America, focused on building cathode active materials (CAM) for lithium-ion batteries. It’ll mean a “significant investment from both companies,” according to Doug Parks, Executive Vice President, Global Product Development, Purchasing and Supply Chain at the automaker.

CAM are a key element of li-ion batteries, controlling the energy density of the cells among other factors. As such, they have the most significant impact on li-ion battery price and performance, Parks says, potentially as much as 40% of the total cost of a battery cell. The processing plant will be North America-focused, and is expected to open by 2024. 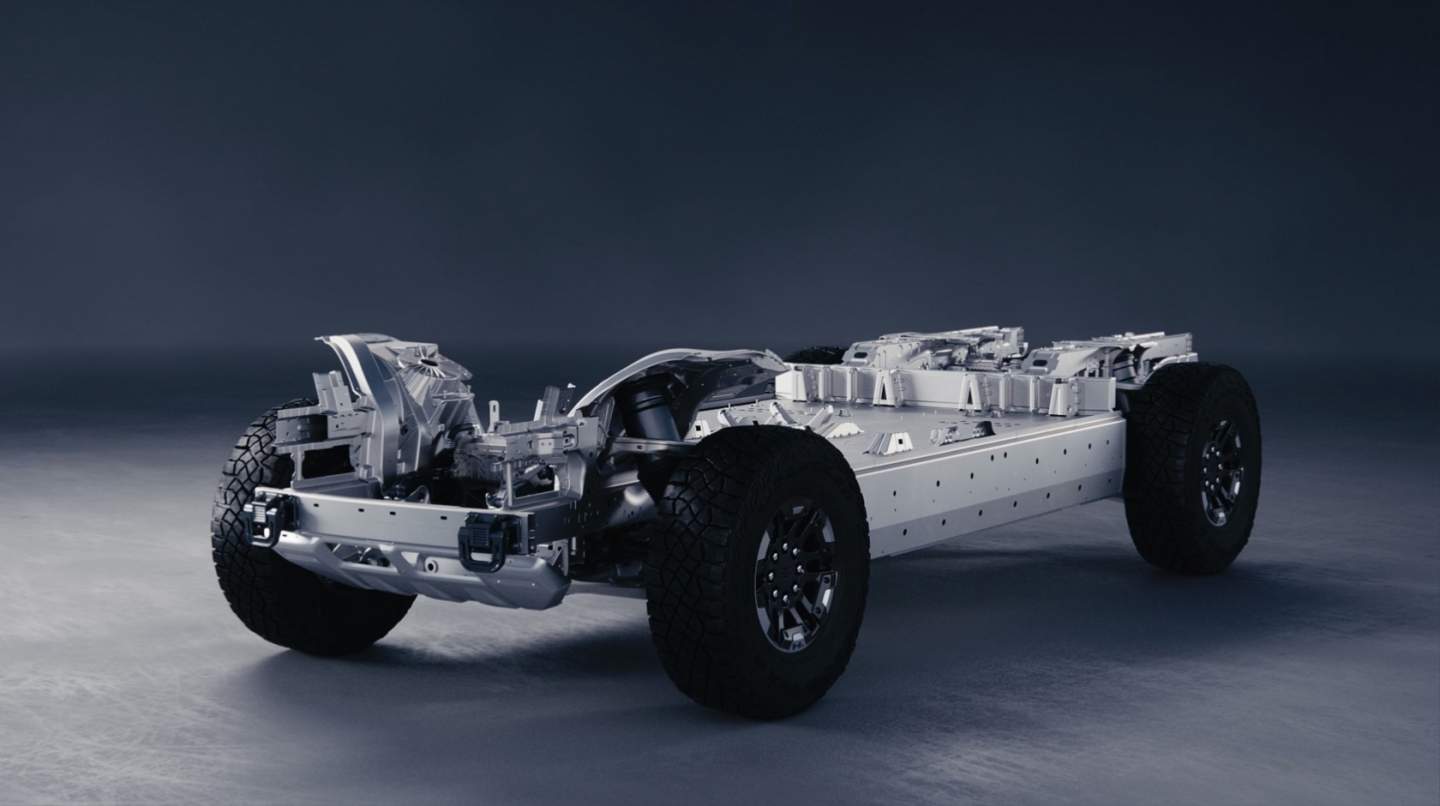 The goal, Parks says, is to have “most” of the CAM material in its Ultium cells be processed at this new facility. GM wants to use “as much as we can, if not all of the CAM material for these facilities,” Parks explains, though the automaker is leaving the door open for adjustment – and third-party supply being tapped – to tweak for volume and capabilities. However, the expectation is that all four of the US cell plants – collectively being responsible for a predicted 140 GWh when the quartet is online – will be satisfied by the GM/POSCO facility.

It’ll be instrumental in trimming the costs of electric vehicles, which traditionally carry a premium in both production and sticker price, though GM won’t say at this stage just how much it hopes to save on battery costs. “We apply our supply chain expertise to these new areas to us, to GM, in the supply chain, and I think there’s a lot of value and energy we can bring,” Parks says. GM is also working on anode development, another key part of the overall battery.

Initially the new CAM facility will supply the Ultium Cells LLC facilities that GM and LG Energy Solution are building in Lordstown, Ohio and Spring Hill, Tennessee. Those batteries will be used in upcoming EVs like the GMC Hummer EV and the Cadillac Lyriq.

Down the line, though, GM is already working on two more US-based Ultium cell plants. They’ll be ready for production by mid-decade, GM has said, and be responsible for upcoming vehicles like a Chevrolet crossover EV priced at around $30,000. There’ll also be another EV “even lower than that,” according to Parks.

The new location will create “hundreds” of new jobs, GM promises, as well as give the automaker a vital extra layer of insight into where its materials are sourced. As for where the new CAM facility will be, that – along with details on investment from both General Motors and POSCO – will be confirmed “very soon, after we’ve signed the definitive agreement,” Parks says.