“OK Glass, show me an X-ray.” Surgeons at Indiana University Health Methodist Hospital are turning to Glass to summon patient records and more, with the hospital the first to use Google’s wearable during abdominal surgery. Two physicians, Dr. Szotek and Dr. Jeff Browne, each sported Glass during the four-hour procedure, relying on Google’s voice control to access medical information as they sliced out a tumor.

Glass was able to show MRI and X-ray information in its “floating” display, just out of the surgeons’ line of sight during the surgery. By using voice commands, neither needed to worry about upsetting the sterile environment of the operating theater, Dr. Szotek points out. 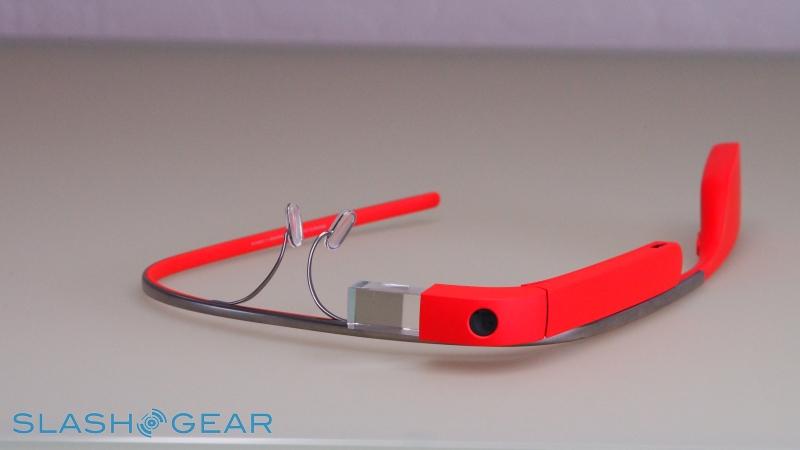 However, the team of doctors has even bigger ambitions for Glass in the medical field. Although other surgeons have used Glass’ point-of-view video streaming for educational purposes, giving students a live insight into each stage of surgery, Dr. Szotek also plans to use biological tracers that could help Glass actually identify tumors from healthy tissue.

That automatic differentiation “could revolutionize the field of cancer surgery” the doctor suggests, making for more complete removal of cancerous tissue while still leaving as much healthy tissue as possible.

There are also potential avenues in equipping first-responders with Glass, both to give them remote instructions for dealing with unusual or uncommon accidents, as well as allowing medical facilities and surgeons to prepare for incoming cases. That’s similar to Paramedic Pro, designed for the Kopin Golden-i wearable, which could search and display medical records, track vital signs, allow for two-way conversations with doctors and specialists, and report on ambulance location.

“This ‘Star Trek’-style technology could really have a major impact on how we practice medicine” Dr. Szotek concluded.

Google’s wearable isn’t the only one being investigated for medical use. Earlier this month, researchers at Washington University demonstrated their own smart glasses system capable of identifying cancerous tissue, while one of the uses of Epson’s Moverio headset has been an app that can highlight veins below the skin’s surface to make giving injections and taking blood samples more precise.