Genesis reveals an electric roadmap with some unexpected surprises

Genesis has revealed its roadmap for electrification, and while Hyundai’s luxury arm may have been slow to embrace EVs it’s planning on wasting no time moving forward. By 2025, Genesis said today, all of its new vehicles will be fully electric, though it’ll be splitting its attentions between two different drivetrain technologies.

On the one hand, there’ll be battery-electric vehicles, or BEVs. Launching first in the shape of the Genesis GV60, the automaker’s first electric car to be based on the Hyundai Groups E-GMP electric-global modular platform, it’s expected to be launched in the second half of 2021. 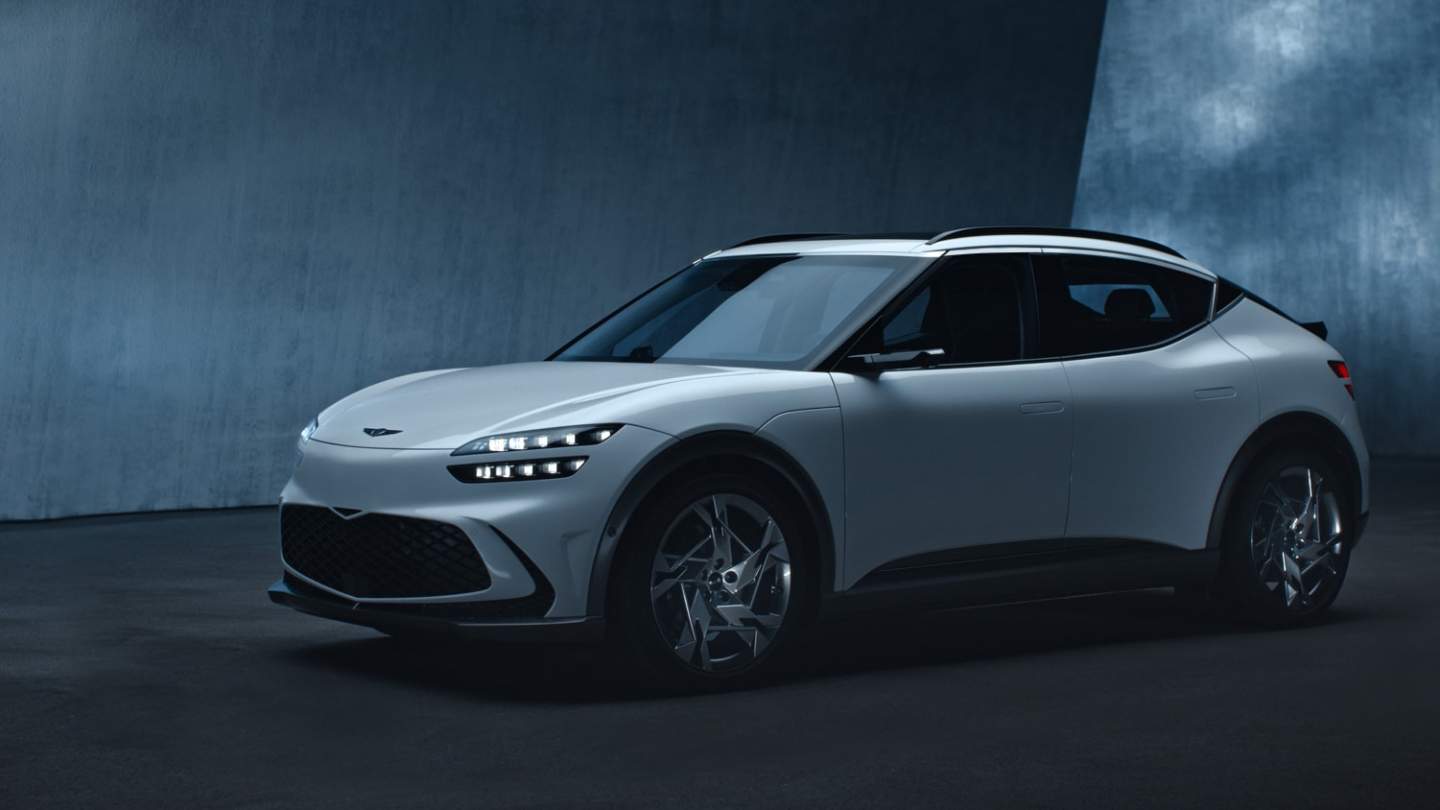 However, Genesis is also looking to fuel-cells for another route into electrification. Using hydrogen as their fuel source, and emitting only water as a vehicle byproduct, Genesis fuel cell models will have higher power output than existing versions, the automaker promises. Hydrogen, though supported by a handful of car companies in models for some years now, has struggled to gain traction in part because of the paucity of the refueling infrastructure.

All the same, it does have some advantages over BEVs. Most significant of those is refueling time: typically, it takes around 5-6 minutes to fully load a hydrogen tank in a fuel cell vehicle, far quicker than the time it takes to fully charge an EV even on a DC fast charger. Nonetheless, Genesis says it’s also looking at the development of next-gen li-ion battery tech, which could deliver both more performance and be more efficient.

If all goes to plan, Genesis will be a 100-percent zero emission vehicle brand by 2030: in short, the lingering gas models will have disappeared by then. By 2035, the automaker is targeting being carbon neutral.

Electrification won’t just be a switch in drivetrain type, however. Genesis says it’s also looking at using the inherent advantages and possibilities of EV platforms to deliver different style and functionality options for its cars. Stage Doors, for example, could see rear-hinged rear doors and no central B-pillar, a common theme in concept cars which never manages to make it to production vehicles.

Rotating Swivel Seats, meanwhile, along with a new heating system that Genesis says is inspired by Korean “Ondol” heating is also being explored. A new high-fidelity audio system was also previewed. 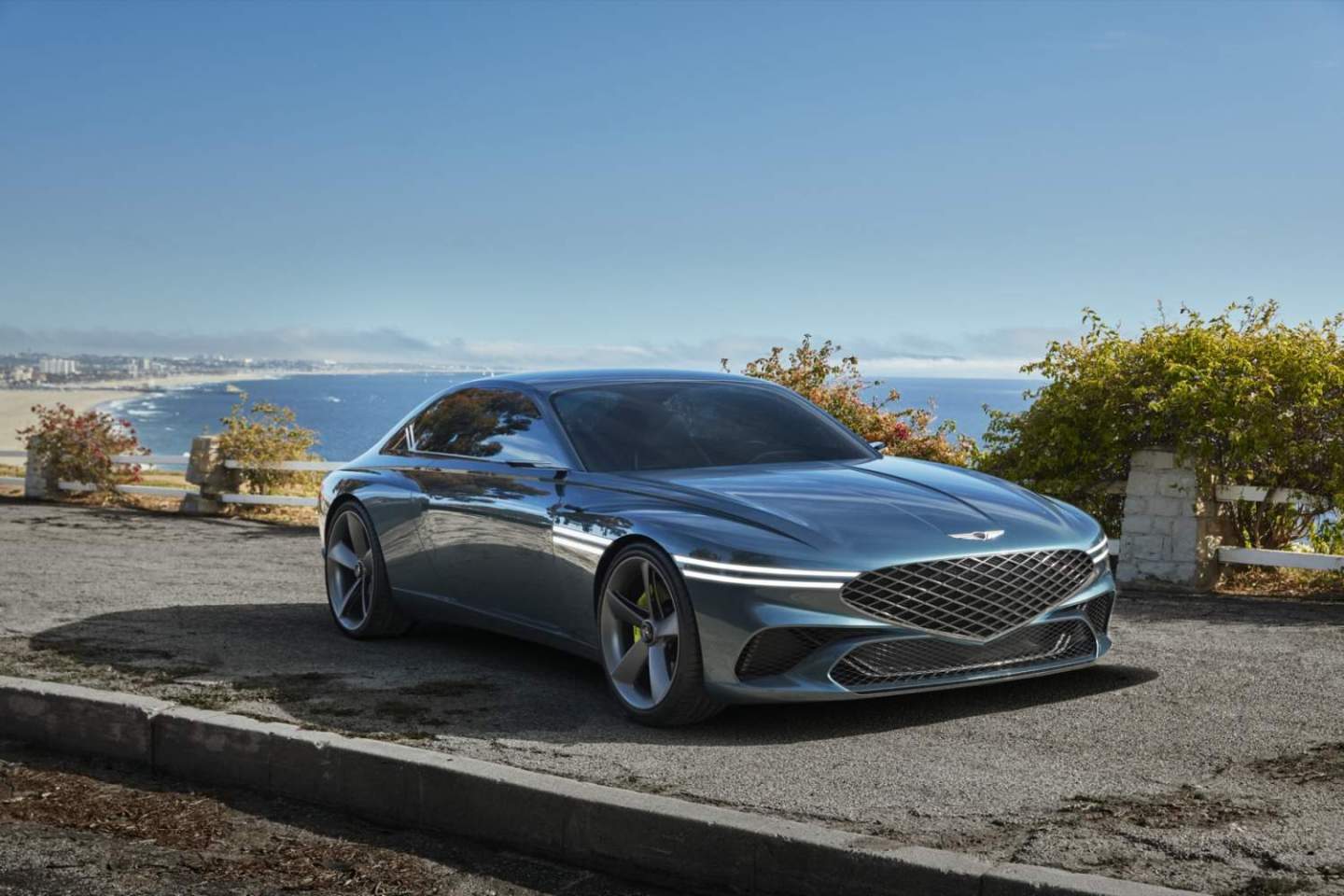 Although a relatively new brand, Genesis has been aggressive in pushing its style differentiation. Bold and distinctive SUVs, like the GV80, have helped there, along with a willingness to take different aesthetic risks in the sedan segment with models like the G80. As for how future Genesis EVs may look, the Genesis X Concept GT coupe unveiled in March could give us a good idea.