Both the Samsung Galaxy S10 and Galaxy S10 Plus have leaked in a bit way – but as of today, they look very different from what most people might expect. Earlier this year we saw several renderings of the Galaxy S10 with a variety of different front facades. This set of renderings came largely as a result of the Samsung Developers Conference, which showed a number of different sorts of “Infinity Display” made for 2019. What was not expected was that Samsung had a version of their Infinity Display, one they’d not shown at all.

There is a new set of early-reveal, leaked smartphone renderings out in the universe as of this week. In these renderings, we see a couple different versions of the Galaxy S10 family. In one edition, we see the Galaxy S10 with a pill-shaped frontside camera array. This first version comes from Concept Creator, a leaker who generally has very good results with similar sources for many of the biggest smartphone brands in the industry. 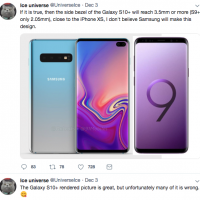 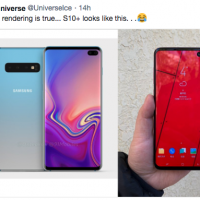 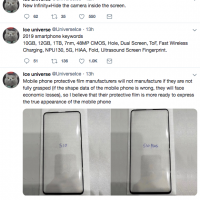 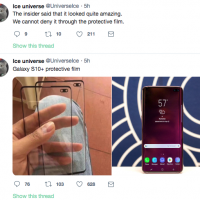 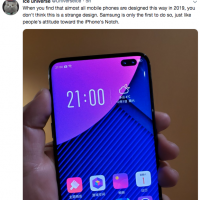 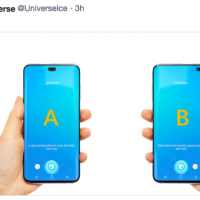 The slight issue with these renderings was the bezel around the display. If this bezel is as it was rendered, it’s gotten bigger than it was with the Galaxy S9 – which doesn’t add up. As it were, we can still mostly trust the accuracy of these renderings, with a tiny grain of salt. If we edge back the size of the bezels – and maybe the camera array too – we get a more finalized-looking design.

If we look at the designs whipped up by the kitty cat known as Ice Universe, we see what’s likely the closest we’ve yet gotten to a final phone for Samsung in the year 2019. What’s interesting here is the multiple different takes that accessory-makers seem to be making with screen protectors. One has room for front-facing cameras with a black pill-shaped section and likely holes or different glass in place. The other just keeps the same sort of glass throughout. 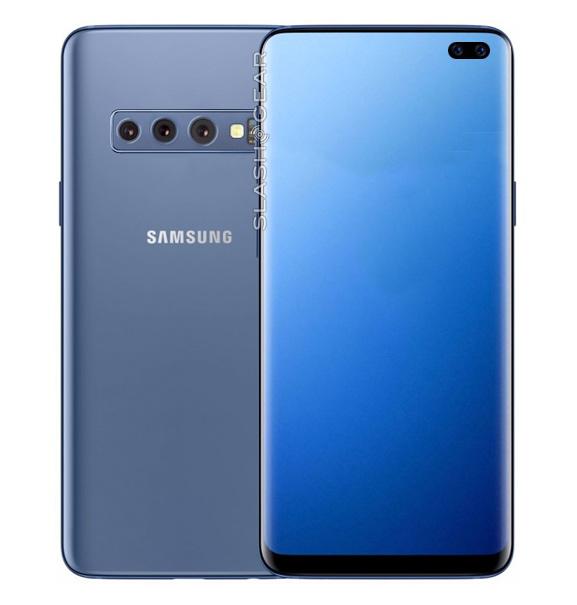 The Galaxy S10 5G will be released at some point after the initial launch of the Galaxy S10. The first launch will include the other three devices. The Galaxy S10 will be joined by the Galaxy S10 Plus as well as a slightly lower-cost Galaxy S10 Lite (and we’re not quite sure it’ll be called “Lite”, but chances are Samsung will stick with the simplest, most effective solution here – which is calling it Lite.)

As such, I estimate the release date for the Galaxy S10, S10 Plus, and S10 Lite to be March 6th, 2019 – or thereabouts. The 5G edition will be launched at such a time as carriers – or at least one major carrier here in the USA – is ready to launch their first wave of 5G coverage in 2019.