Galaxy Note 5’s so-called “PenGate”: who should be responsible?

Samsung responds to the press on what users should expect when placing their S Pen into its holster on the Galaxy Note 5. Earlier today it became apparent that the fact that you’re able to jam your Galaxy Note 5’s S Pen in to its hole the wrong way – wasn’t going away. Samsung has responded to the masses by suggesting that users read the instructions that come with the device right out of the box. Detractors have other ideas, saying Samsung should have made this device fool-proof.

The Galaxy Note has had an S Pen since it was first introduced in its first release – this was back at IFA 2011, and we were there. have a peek at the first Galaxy Note from whens it came. In our Galaxy Note (2011) Review you’ll see the following image. 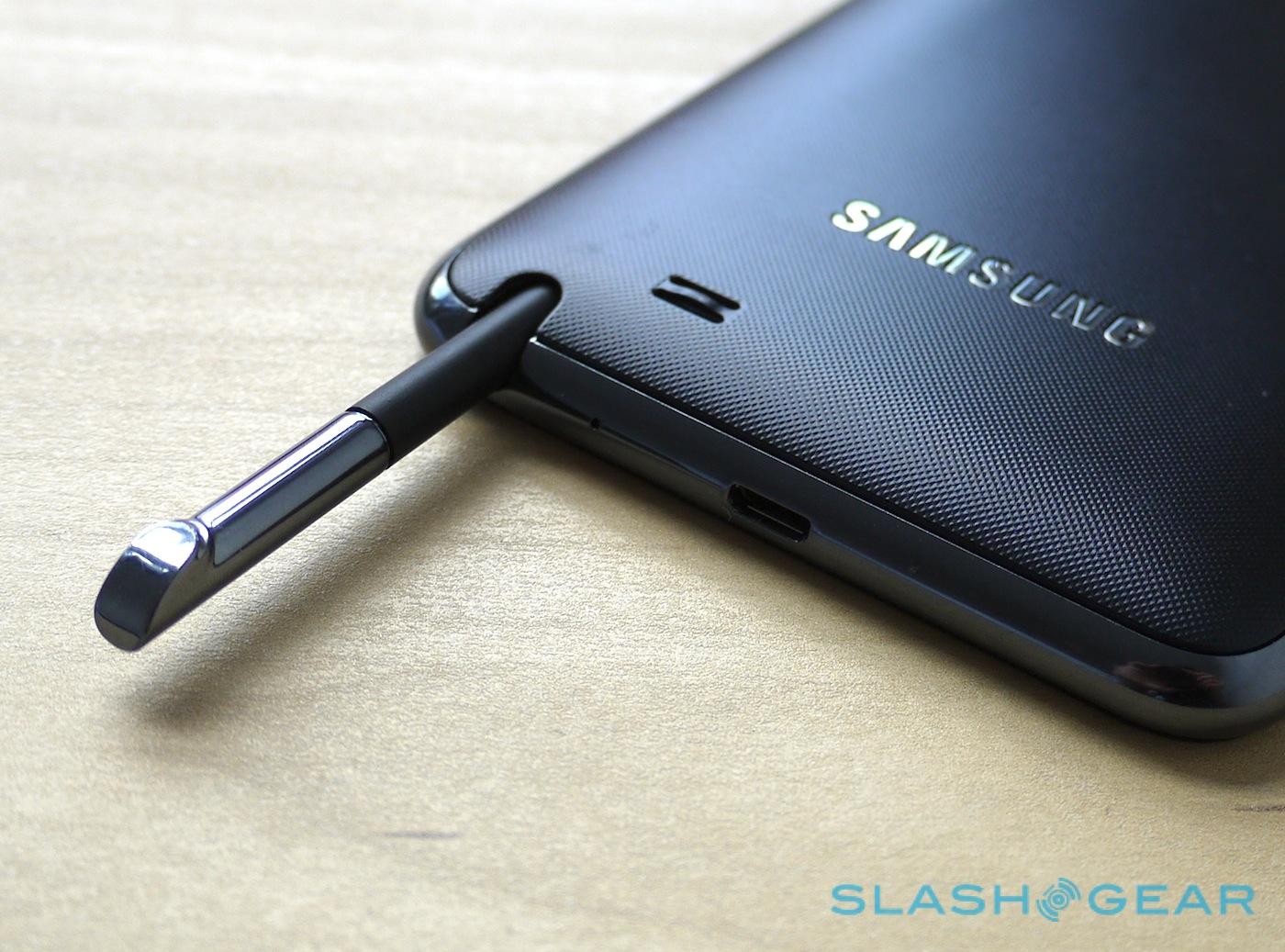 Notice that lump? The bit of plastic that makes certain you’re not mistaking the butt end of the S Pen for the other side? That little piece of plastic also prevents you from pushing the wrong end into the slot.

The same has been true of every Galaxy Note – even the tablets – since the Galaxy Note was first introduced. Until now. 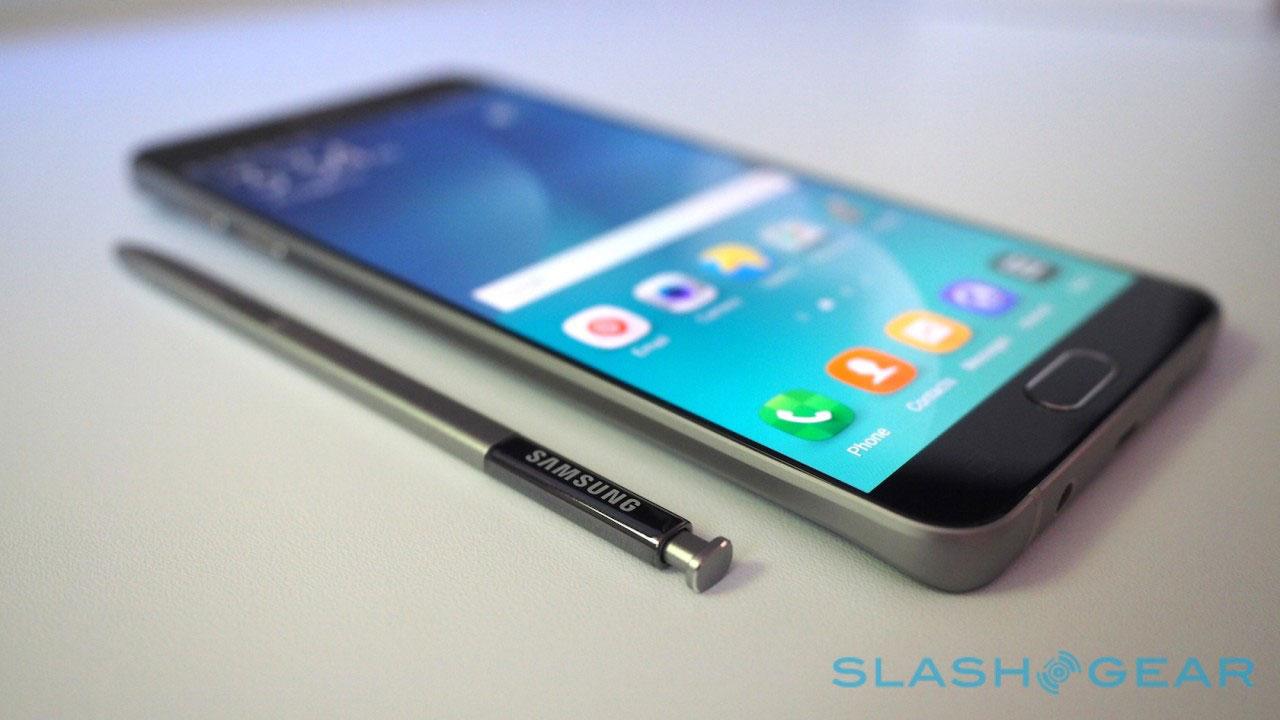 See our Samsung Galaxy Note 5 Review for more details than you can handle on this brand new device.

Samsung’s statement to the press on this so-called “fatal flaw” with the S Pen on the Galaxy Note 5 is as follows: “We highly recommend our Galaxy Note5 users follow the instructions in the user guide to ensure there are no issues.” 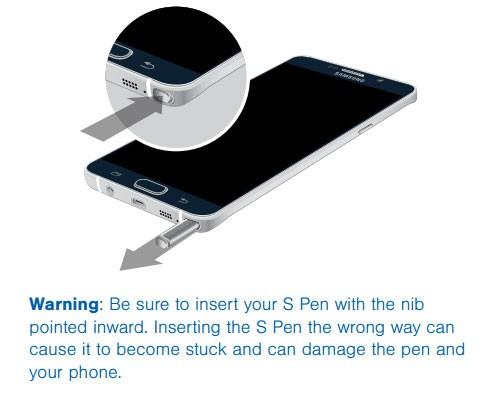 Above you’ll see a mention in the official instructions guide for the Galaxy Note 5 regarding the S Pen and its correct insertion into the smartphone’s holster.

What do you think? Should Samsung have designed the S Pen in a way that made certain it couldn’t be inserted incorrectly? Or is the burden on you, the user, to keep track of which way your S Pen is being inserted?