If you were here yesterday checking out the story that many publications were saying was “confirmed” on how the Galaxy Nexus was going to be up for pre-order on Verizon today, you may well be sort of like “WHAT IS THIS” on the news that Japan’s DoCoMo may well be another carrier to get the device before anywhere in the states. Yesterday’s news told of a man who heard from a man who heard from a Verizon representative, or so he said, that today was the day, and yet here we stand, next to a tiny model of a promise that might as well be for ants (see below), it’s so small now! In all seriousness though, yes, we will be getting the Galaxy Nexus at Verizon some day soon, just not this day.

Remember that the last we heard from DoCoMo, the device would be released inside November – in fact what’s actually going on is that pre-orders have already begun while the actual device will be shipped on the 2nd of December (that being this Friday). The specifications on this device are essentially the same as we’ve seen on the international edition of the device with a 4.65-inch HD Super AMOLED display (1280×720), a 1.2GHz dual-core OMAP4460 processor under the hood, and a 5MP main and 1.3MP front-facing camera. You’ll be connecting with FOMA support (14Mbps down / 5.7Mbps up) for DoCoMo though, so feel free to grab all the downloads and upload all the videos you like. 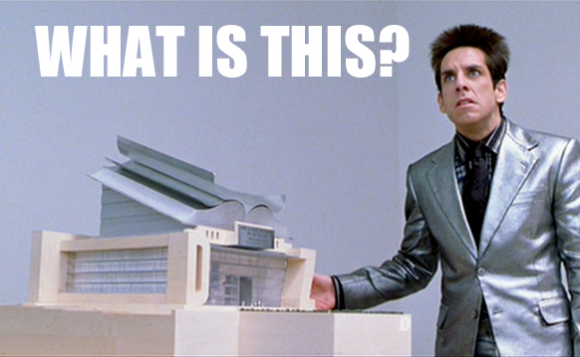 As for us poor Americans, we’ve still got to walk around in shame using our undeniably amazing Galaxy S II devices with a hacked version of Ice Cream Sandwich. What a horrible way to live! On the other hand, there’s no doubt that we’ll be seeing the LTE version of the Galaxy Nexus before too long, no matter what anyone says, so until then have a look at our review of the operating system Android 4.0 Ice Cream Sandwich and our review of the international version of the device: Samsung Galaxy Nexus!