It’s officially time to start preparing for Frozen 2. While Elsa hasn’t confirmed her return to the role, Olaf and Anna have – Disney has confirmed that development is really, actually underway. This comes after denial from directors / writers Jennifer Lee and Chris Buck suggesting that there’s no sequel – none so far – now Disney has confirmed the inevitable. This bit of information came in the same Disney shareholders call that gave us information about Star Wars VIII and Star Wars Rogue One, two more full-powered Star Wars movies on the way.

Several pieces of this puzzle have fallen into place so far. One is Olaf – the same actor that played the snowman in the first Frozen film will continue to play said role in Frozen 2 – that’s Josh Gad, if you did not know.

Another bit of confirmed information is that the directors of the first film, Chris Buck and Jennifer Lee, will be coming back to Produce the second film.

“We enjoyed making Frozen Fever so much and being back in that world with those characters,” said John Lasseter, Chief Creative Officer of Walt Disney and Pixar Animation Studios.

“Jennifer Lee and Chris Buck have come up with a great idea for a sequel and you will be hearing a lot more about it and we’re taking you back to Arendelle. We are so excited about that.” 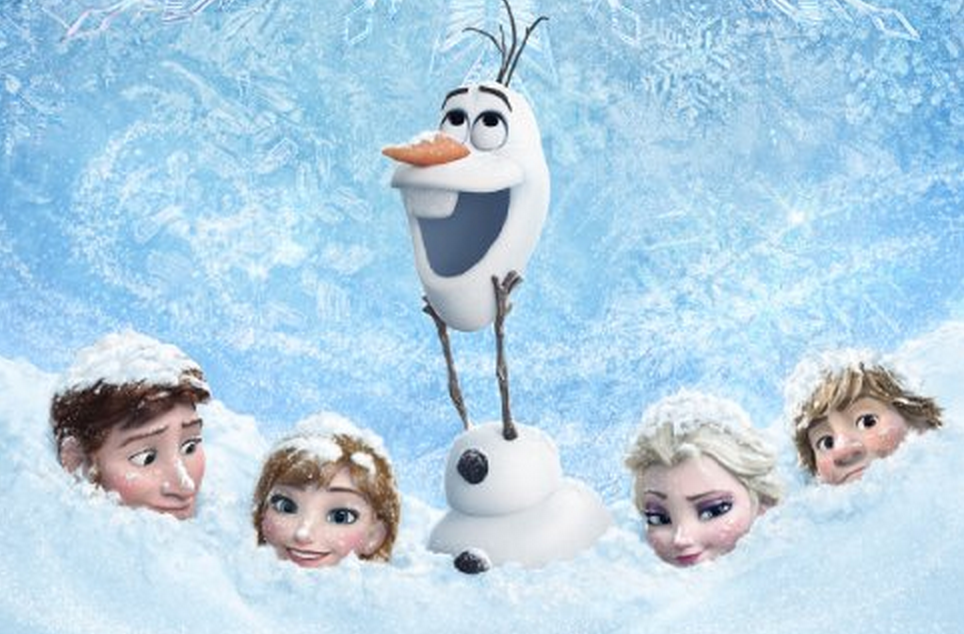 It’s not yet known whether Chris Buck, Jennifer Lee, or a combination of the two will direct.

UPDATE: Cancel that – actually Chris Buck and Jennifer Lee will direct and producer Peter Del Vecho will produce. That’ll be the same team as the first film.

Stay tuned as we learn more about the sequel to one of the most successful children’s movies in history! And be sure to check out our Elsa’s Sparkling Ice Castle LEGO Review for good measure!