Ford Performance is expanding its off-road racing Bronco lineup with the 4600 racing truck. Fans and spectators got an early glimpse of Bronco 4600 at the King of the Hammers event, where a trio of Bronco 4400 rally trucks will show their wares. Designed to compete at the 2021 Baja 1000 this coming November, Bronco 4600 is Ford’s test mule in creating aftermarket performance parts for the newest Bronco SUV.

“Our new Bronco 4600 racers underscore our motorsports heritage and how the all-new 2021 Bronco can be tuned from the showroom floor to compete in the grueling ULTRA4 stock class series,” said Dave Rivers, Ford SUV marketing manager. 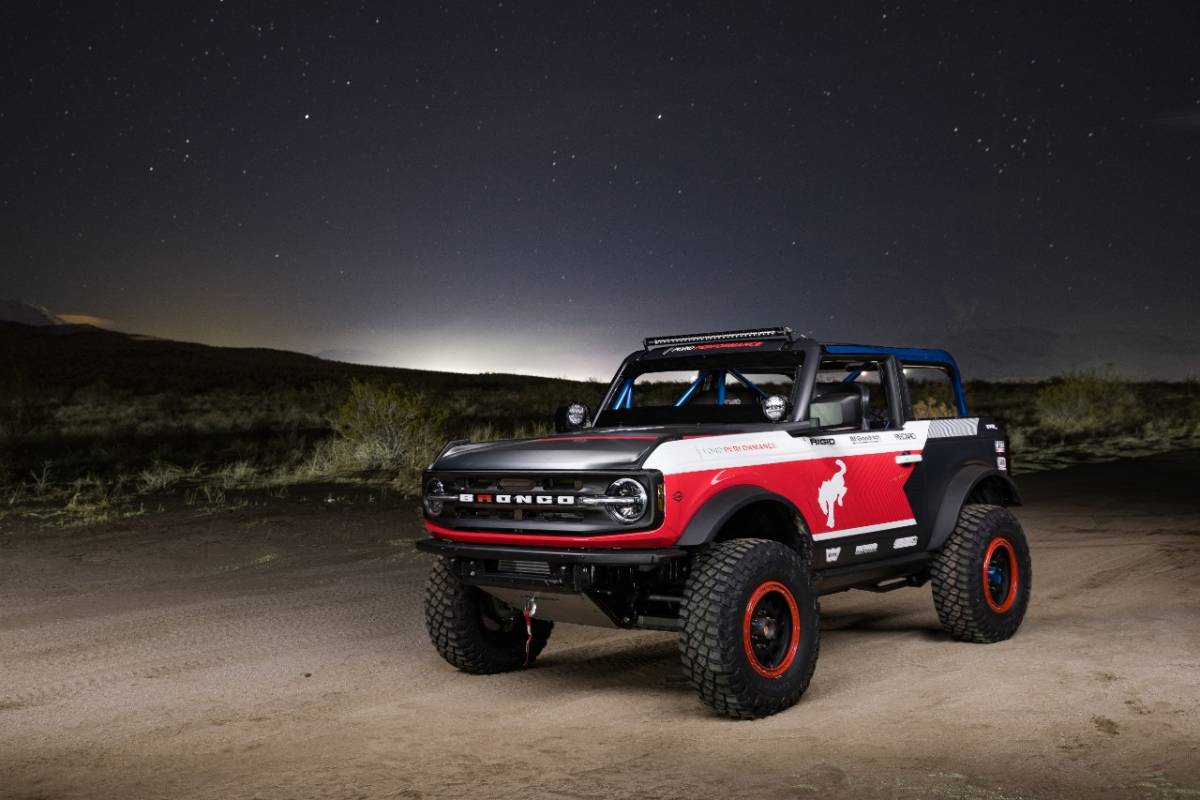 The new Bronco has enormous shoes to fill. The first-gen model won five Baja 1000 class wins between 1967 to 1972. Additionally, the Bronco won the first-ever overall production 4×4 class win in 1969. As such, Bronco 4600 is wearing similar livery – or ‘war paint’ as Ford calls it – to commemorate the winningest Bronco in history. 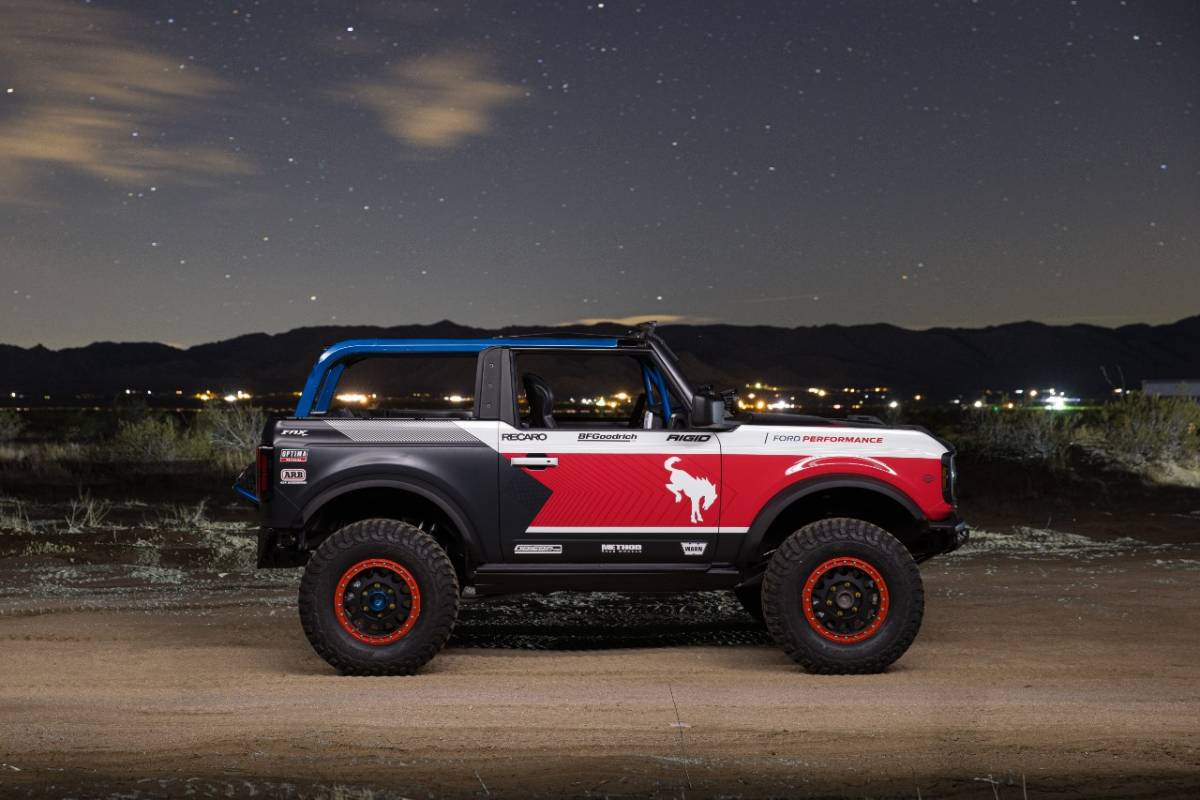 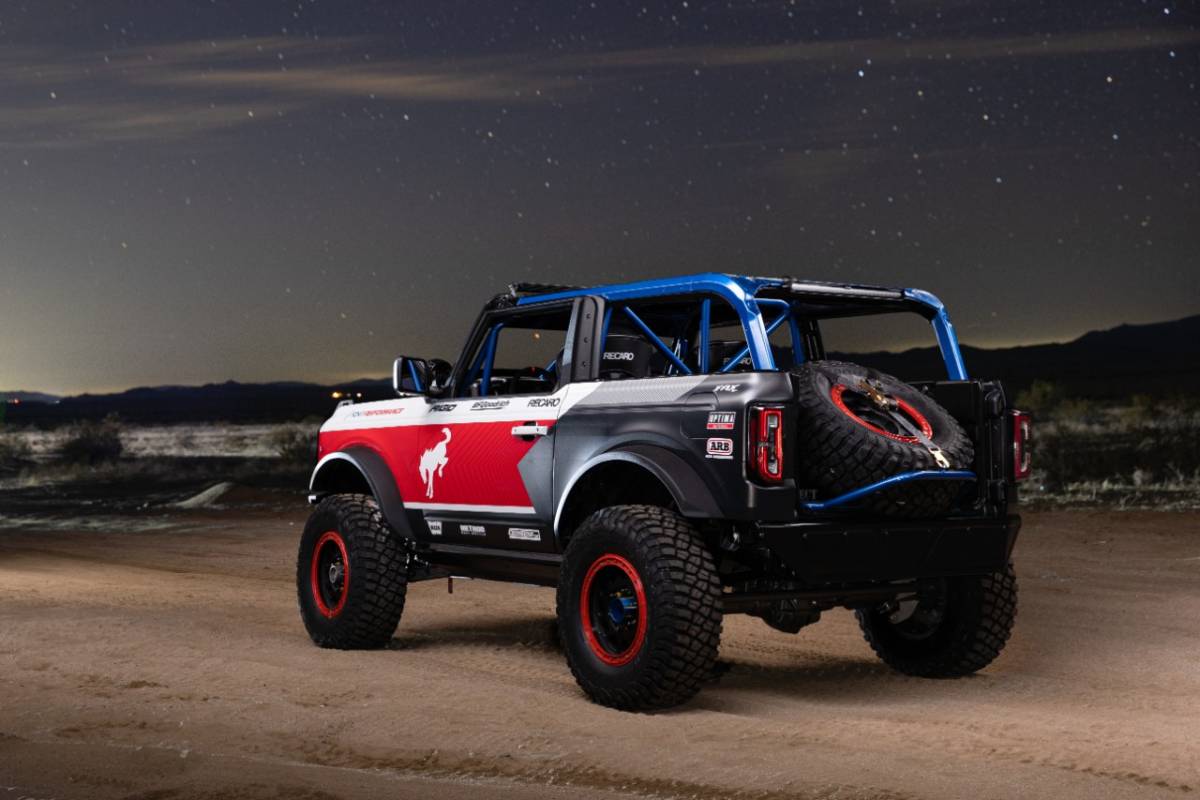 Ford Performance took essential learnings from the Bronco R Race Prototype in developing Bronco 4600. Last year, the prototype completed the Baja 1000 race in 32 hours after retiring in 2019 due to mechanical issues. As such, the Bronco 4600 is equipped with leading-edge off-road gear to conquer wild terrain. 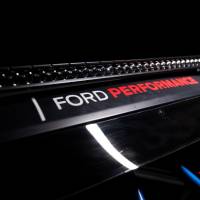 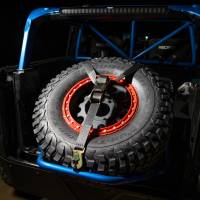 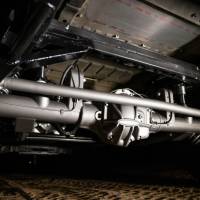 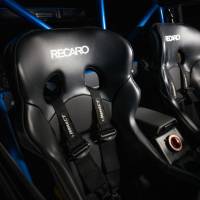 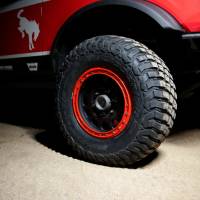 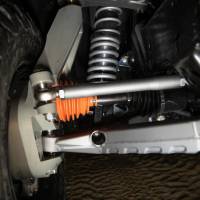 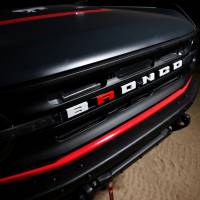 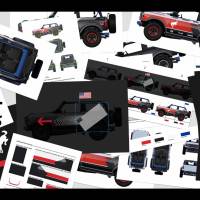 Bronco 4600 is built on a 2021 Bronco two-door with the Sasquatch Package. It has a 2.7-liter twin-turbocharged EcoBoost V6 engine and a 10-speed automatic gearbox producing 310 horsepower and 400 pound-feet of torque. Most of the aftermarket goodies are lurking underneath, starting with a High-Performance Off-Road Stability Suspension (HOSS) system consisting of Fox coilovers, Triton Engineering control arms, a Howe hydraulic steering rack with cooler, and a Dana AdvanTEK e-locking differential. 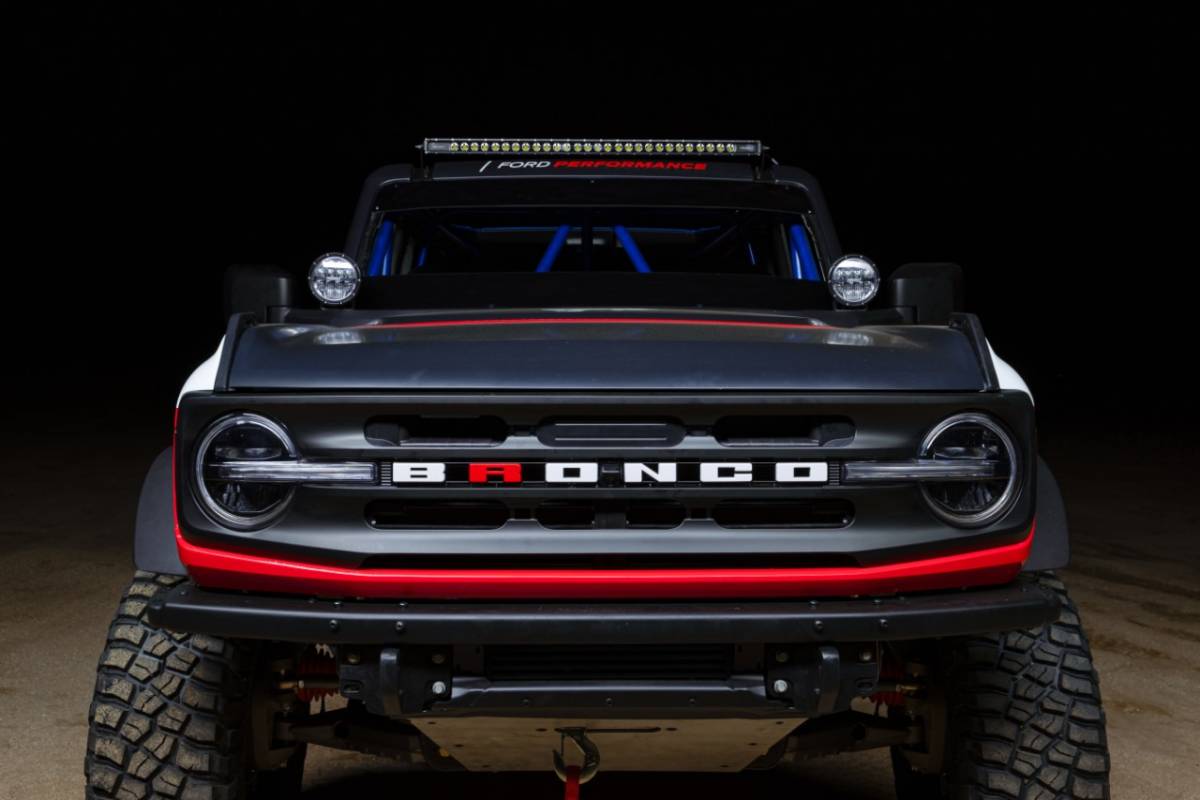 According to Ford Performance, benchmark and performance testing for Bronco 4600 begins later this month, a good ten months before the 2021 Baja 1000 on November 20, 2021.