Ford Explorer EV confirmed – and an electric Bronco could be next

Ford is building an all-electric Explorer, turning its best-selling SUV into an EV as it develops a new flexible EV architecture for some of its most popular models. The automaker will also build an all-electric Lincoln Aviator, as part of a new strategy called Ford+ for the transition to electrification and connected vehicles.

The news of the electric Explorer and Aviator comes as Ford confirmed a significant uptick in spending on EV technology and development. Earlier today, Ford said it would commit $30 billion by 2025, up from previous commitments of $22 billion. By 2030, Ford says, 40-percent of global vehicles will be all-electric.

For that to be feasible, though, Ford will need capable and competitive platforms for segments traditionally dominated by internal combustion engines. The automaker is building a new, flexible EV architecture it said today, which can be configured for rear-wheel drive or all-wheel drive applications. It’ll be sized for pickups, SUVs, and cargo vehicles. 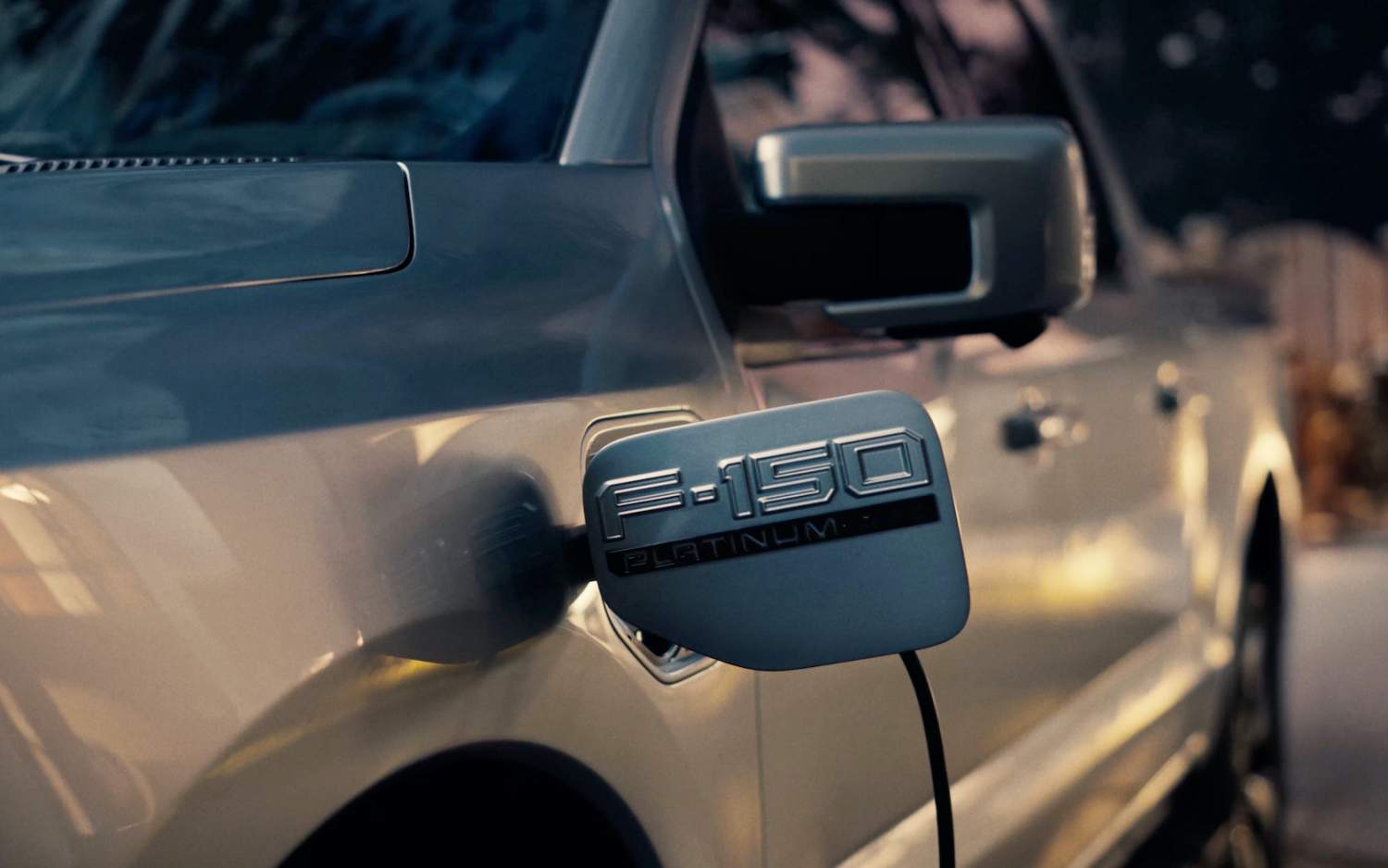 Still, there are places where partnerships not fully in-house development will be called upon. Ford has already inked deals with Volkswagen Group, for example, and will use VW’s MEB platform for some models, typically smaller cars and crossovers.

Ford’s strategy to take some of its most popular nameplates and make them electric has proved to be a controversial one. Mustang fans were divided when the Mustang Mach-E was launched as an all-electric crossover; the E-Transit headed to roads this year is another example of a popular badge getting an EV makeover. For the all-electric pickup, Ford took the F-150 and rebooted the Lightning name, loading up America’s best-selling truck with utility and convenience features like mobile generator support and a huge front trunk.

“We will continue playing to our strengths and electrify our icons in high-volume segments that we dominate today,” Mike Levine, Ford North America Product Communications Manager, said today. While Ford did not mention which models may get the electric treatment next, it’s telling that for the new flexible EV architecture Ford used some familiar outlines. 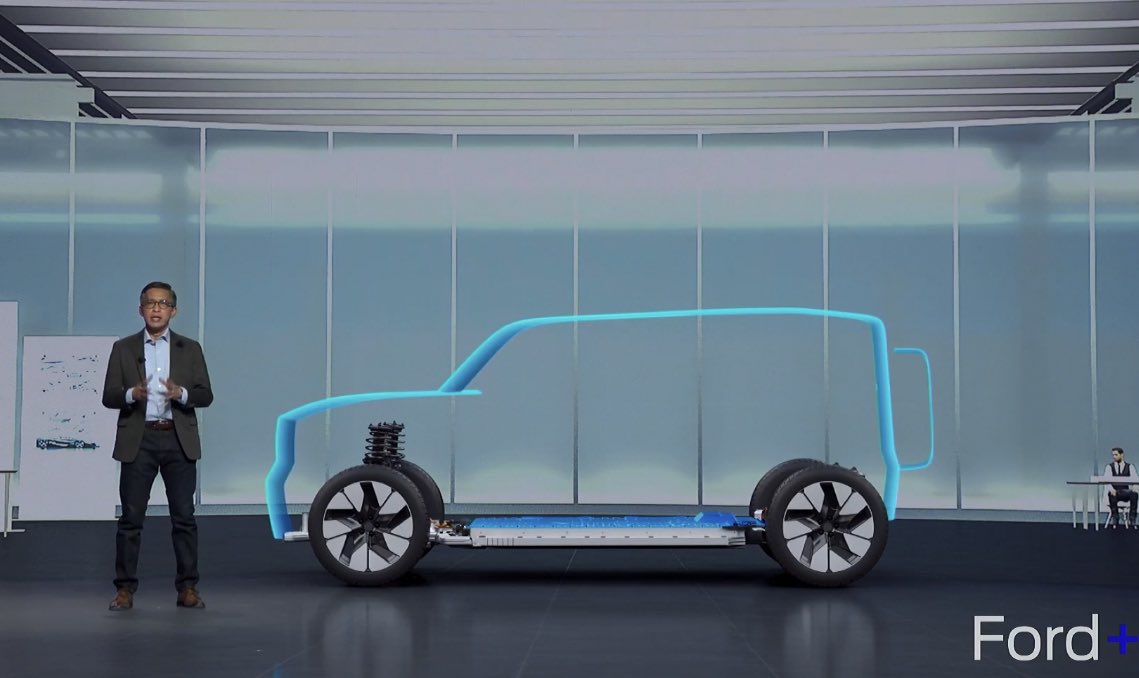 One, for example, looks a whole lot like the silhouette of the new Ford Bronco, the hotly-anticipated SUV expected to arrive later this year. Although no official confirmation of an electric Bronco has been made yet, Ford execs have been dropping some heavy hints in recent weeks that it’s a strong possibility.

How Ford’s investment in Rivian fits into the Ford+ strategy remains to be seen. The two automakers were initially planning to use Rivian’s skateboard EV architecture for a new Lincoln SUV, but that plan was subsequently axed.