The automotive world is no stranger to significant recalls on various vehicles for different reasons. Recently, Ford confirmed that it recalled almost 115,000 Escape and Bronco Sport SUVs. Those two SUVs look vastly different but are built on the same platform. The recall comes after a government audit uncovered a potential problem with how the vehicles brake in an emergency. 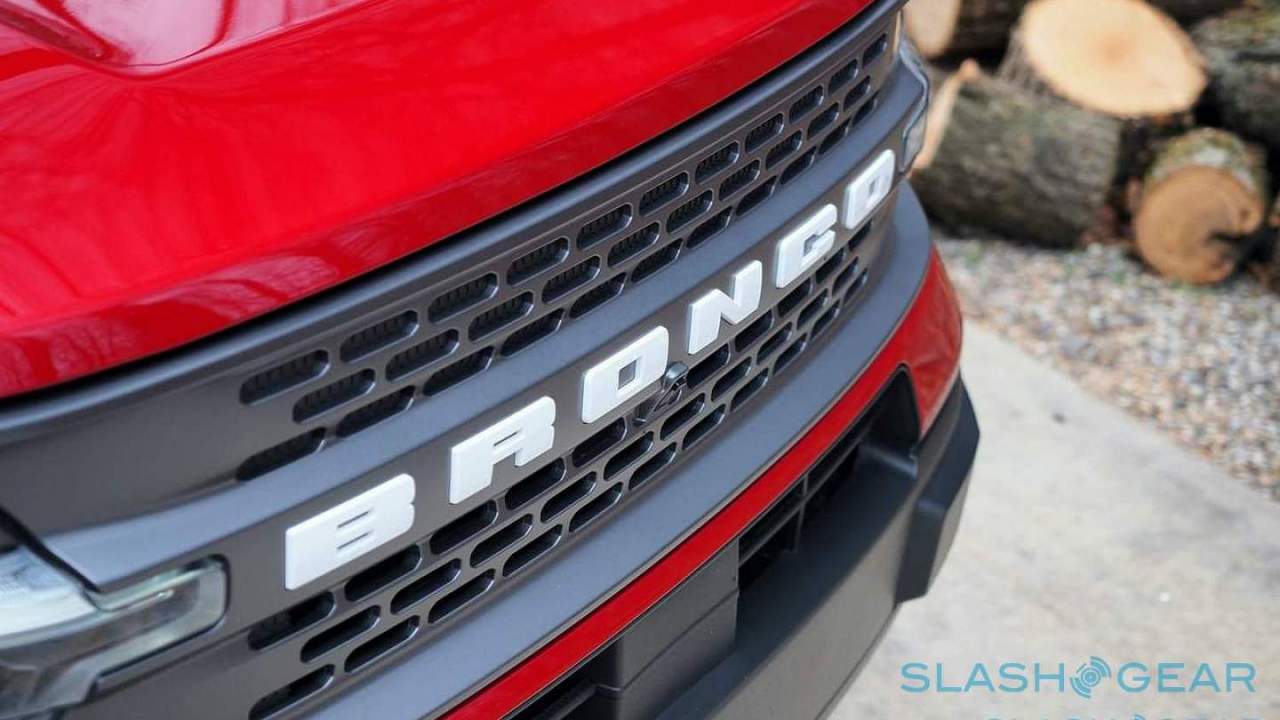 To meet federal regulations, a vehicle has to stop within a required distance even if the power brakes fail (via Gov Info). In the instance of the Escape and Bronco Sport, if the power boost failed, neither vehicle would be able to stop within the required distance. The recall has to do with a problem involving improperly manufactured rear brake linings (via NHTSA). However, Ford claims the issue would only cause a problem for owners of impacted vehicles if the power brakes failed.

Interestingly, the problem was discovered when the National Highway Traffic Safety Administration (NHTSA) randomly tested the vehicles to see if they were compliant.

Ford and other automakers typically self certify compliance of their vehicles. In the instance of the Escape and Bronco Sport, Ford had certified the vehicles met federal regulations.

The federal regulation that the SUVs run afoul of has to do with a rule that requires vehicles to stop within 551 feet at a speed of 60 MPH with no power brakes active. It’s worth noting that with power brakes working, the Escape and Bronco Sport can easily stop from 60 MPH within 126 feet. Ford testing from 2018 reported that the vehicle could stop without power brakes within the regulations, but NHTSA testing showed it took the vehicle 583 feet to stop. Ford then conducted an internal investigation finding that the Escape might also be impacted.

The recall covers 2021 and 2022 Escape and Bronco Sport SUVs without the electronic brake booster. Ford will repair the issue at no cost and will be contacting customers with vehicles that are impacted. Currently, Ford reports that it is still developing a fix for the issue; the NHTSA recall number is 21V922. Additionally, Ford is unaware of any injuries or accidents resulting from the issue. 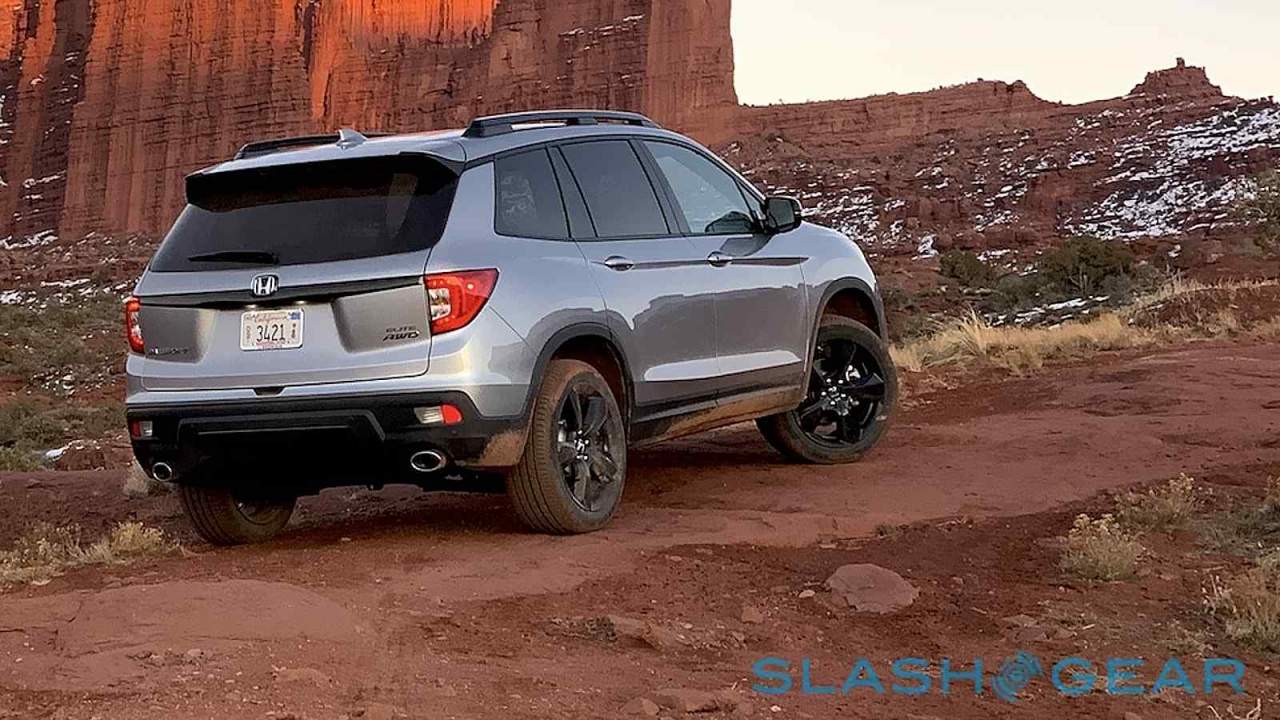 Honda is dealing with its own major recall covering the Passport, Pilot, and Ridgeline. In all, Honda’s recall covers 725,000 vehicles sold in the US from 2016 through 2020. The reason for the recall has to do with a hood problem that could cause the hood to fly open while driving. Honda filed the recall with the NHTSA on November 29, 2021; it has the NHTSA number 21V932000. Components covered in the Honda recall include the structure, latches, locks, and linkages of the hood.

Models covered include 2019 Passport SUVs, 2016 through 2019 Pilot SUVs, and 2017 through 2020 Ridgeline trucks. According to the NHTSA, the hood latch striker could be damaged and separate from the hood leading to the hood flying open while driving.

Having a hood fly open while driving down the road at highway speeds would obstruct the driver’s vision and could certainly lead to an accident.

Honda dealerships will either repair the hood latch striker or completely replace the hood if necessary at no cost to owners. Presumably, if the vehicle has to have the hood replaced, it would also be painted to match. Honda plans to send notification letters to vehicle owners starting January 17, 2022. However, owners of potentially impacted vehicles can also reach out to Honda at 1-888-234-2138.

It could be worse

While any recall is a serious issue for car manufacturers and impacted owners, Ford and Honda’s recalls are nothing compared to what GM went through with the Bolt. General Motors was forced to recall the Chevy Bolt after some vehicles caught fire. In that initial recall, Chevrolet changed software and called things good. However, additional fires happened even after the fix was applied, and Chevrolet recalled the Bolt again.

Eventually, the recall expanded to cover every Bolt electric vehicle produced so far. Every one of the Bolt vehicles will get a new battery pack and an extended warranty. Eventually, GM and battery supplier LG figured out what was causing the short-circuits that led to fires in the vehicles. Robots on the manufacturing line at LG were misaligned, causing battery defects that caused the batteries to short out in some instances.

During the recall, Chevrolet warned Bolt owners to park their vehicles outside and away from any other vehicles or structures. It took LG and GM some time to figure out who would be on the hook for the cost of the battery replacements, which will ultimately cost over $2 billion. LG is on the hook for the vast majority of the expenses for the recall, but it and GM continue to work together.