Fitbit’s Inspire 2 wearable is getting Tile support, making it easier to track down your tracker when it’s not on your wrist. The update means that the Inspire 2’s Bluetooth radio can be used for location pings with Tile, helping find it within the Tile smartphone app.

Tile has been steadily growing out its partnerships with third-parties in this way for the past few years now. You can get Tile support in certain HP laptops, with the company also collaborating with Intel to build support directly into future notebook chipsets.

This collaboration with Fitbit, though, is the first time we’ve seen it extend to wearables. At first glance it’s perhaps an odd partnership: after all, your Inspire 2 is designed to be safely wrapped around your wrist, and used for activity tracking during the day and sleep tracking at night. Still, there are going to be times when you might take it off. 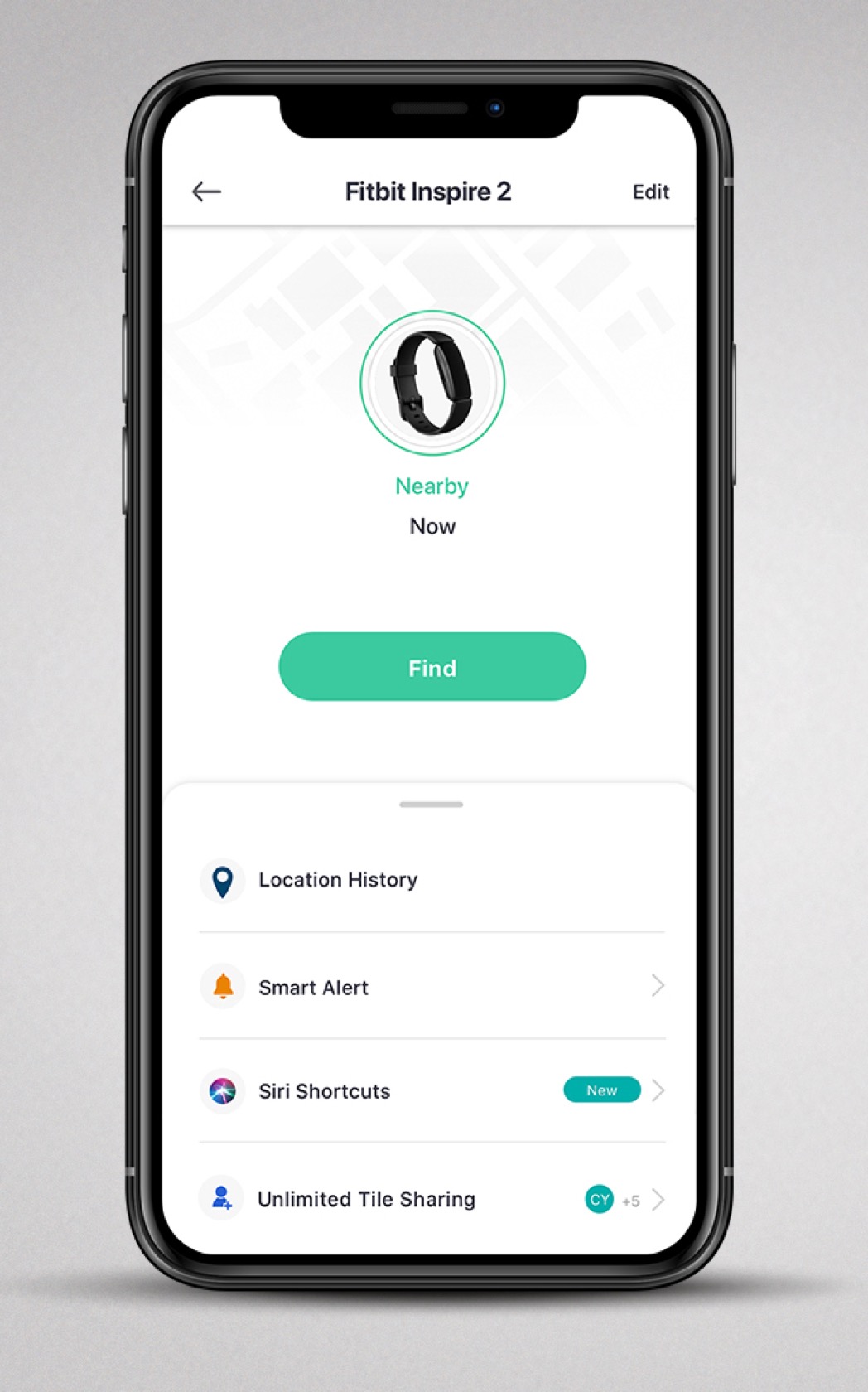 That could be while it’s recharging, or while you’re in the shower. Or, of course, you could just misplace it altogether, or the strap could snap or come unfastened. Perhaps more useful is the ability to make your phone ring from the Inspire 2, since it seems a little more likely that you’ll have misplaced that.

All Inspire 2 owners – new and existing – will be getting the core Tile tracking support. That includes local tracking, using Bluetooth, and Tile Network support for when the two devices are too far away for a Bluetooth connection. In that case, you’ll be able to see the last registered location of the wearable, and get updates if it comes within range of any other Tile user.

Those who subscribe to Tile Premium, meanwhile, will get other features. That includes Smart Alerts, which can notify you if you’re about to leave the house without a Tile-enabled device. If you’ve ever missed out on tracking your exercise simply because you forgot to put your Fitbit on, that could be a big help.

Existing Inspire 2 owners will need to install a firmware update before they can use the Tile features. Fitbit says that’s rolling out this week, starting from today. You’ll also need to download the Tile app, set up an account there, and activate the location-based feature.

For the moment, only that one model is compatible, though Fitbit and Tile are leaving the door open to expanding the collaboration in future. Inspire 2 is priced at $99.95, while Tile Premium is priced at $2.99 per month or $29.99 per year.