Fitbit’s Sense isn’t the only new wearable from the company, with the Versa 3 and Inspire 2 upgrading its popular smartwatch and tracker lines. Both offer 24/7 heart rate tracking and a variety of fitness and mindfulness options, all logged through the Fitbit app.

The Versa 3 looks like an evolution of its predecessor, with a number of tweaks and updates in the Sense-like shell for 2020. There’s built-in GPS, with the ability to log and show different heart rate zones on a post-workout map, and 24/7 heart tracking. It uses the same PurePulse 2.0 system as the Fitbit Sense, for more accuracy. 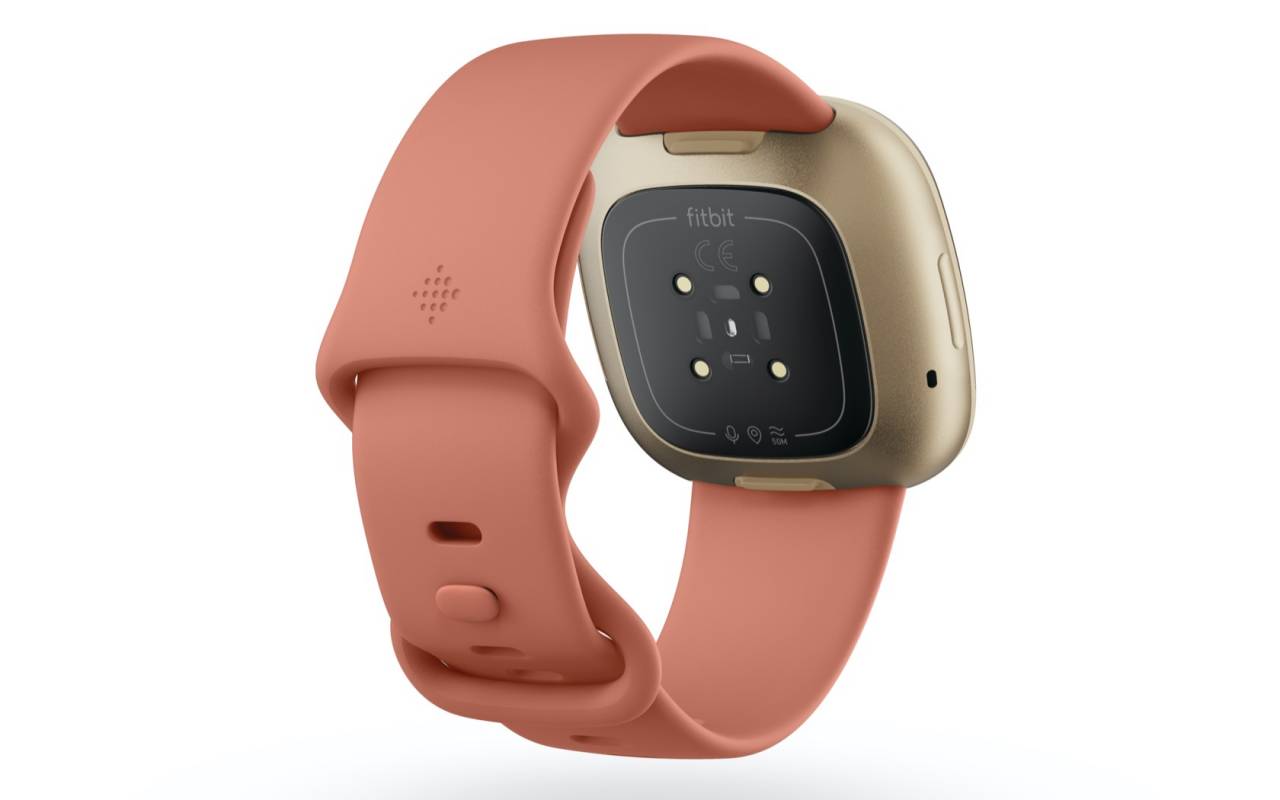 There’s a built-in speaker and microphone, and you’ll be able to use Versa 3 to take calls and – if you’re using an Android device – reply to text messages by voice. There’s also Amazon Alexa support and, coming later this year, Google Assistant support. Fitbit Pay for contactless payments is included, too.

The casing is swim-proof to 50 meters, and the battery lasts over six days on a charge. A full day’s charging can be completed in 12 minutes, and Fitbit is using the same magnetic charge cable for both Versa 3 and Sense, to make life easier. The quick-release watch strap design is also shared between the two watches, so you can exchange bands. 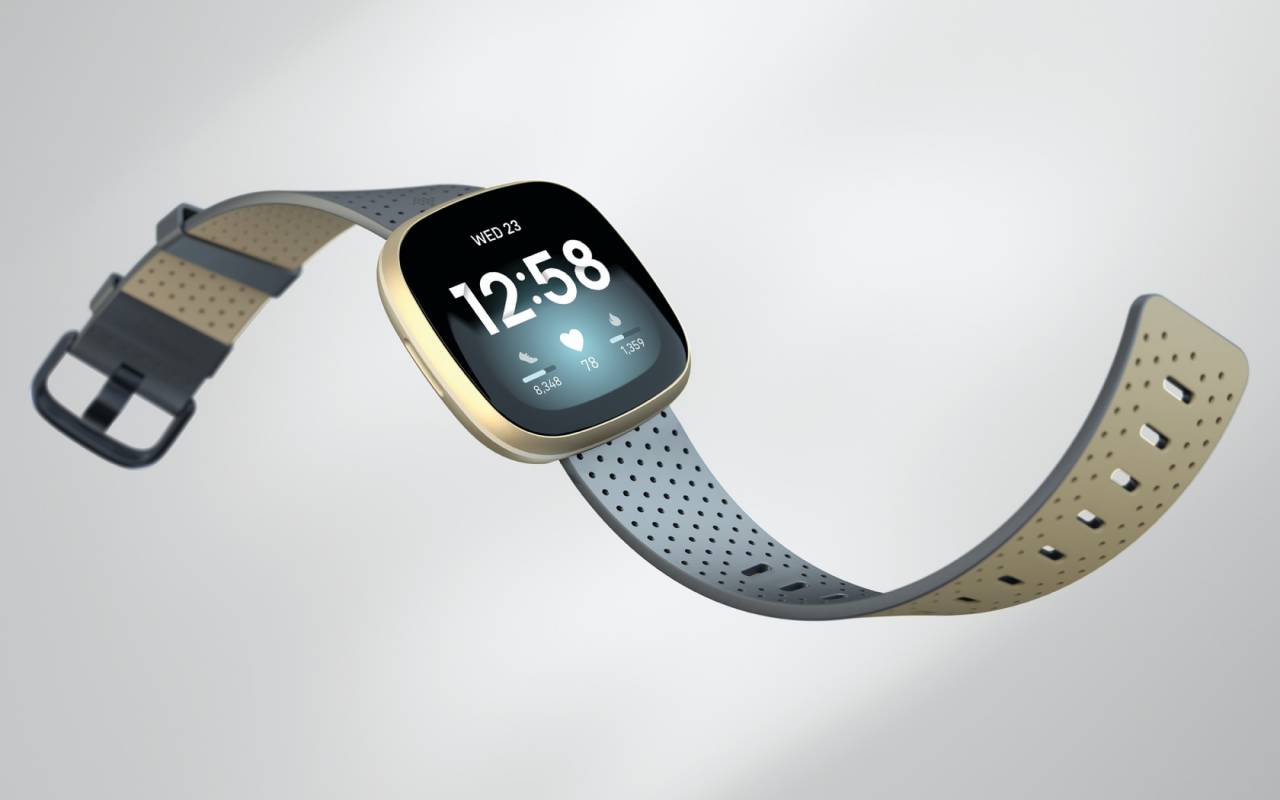 Deezer, Pandora, and Spotify are offering curated playlists for Versa 3 (and Sense), and you can sign up not only to Fitbit Premium for more in-depth health metric analysis, but Fitbit Premium + Health Coaching – at $54.95 per month – for access to a dedicated health professional to build a custom fitness plan. 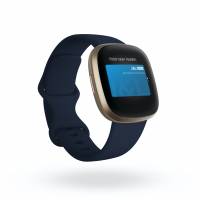 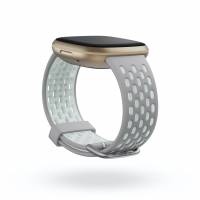 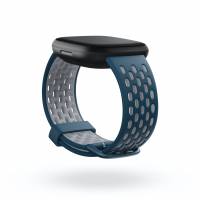 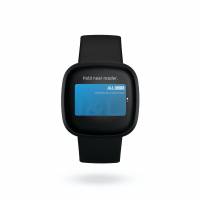 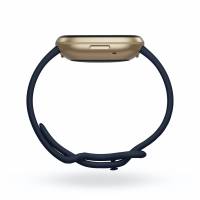 The Fitbit Versa 3 is up for preorder today, priced at $229.95, in black/black aluminum, pink clay/soft gold aluminum, and midnight/soft gold aluminum. It’ll ship in late September. Bands start from $24.95 for Fitbit’s range, and from $39.95 for the designer bands from Pendleton and Victor Glemaud.

Sleeker and more discreet than the Versa 3 or Sense, the Fitbit Inspire 2 is a more traditional fitness tracker design; that makes it cheaper, but also means you could feasibly wear it as well as a regular watch without it looking strange. It gets a new, slimline design and a brighter display for easier outdoor visibility, while the button controls on the side have been swapped for a touch sensor. 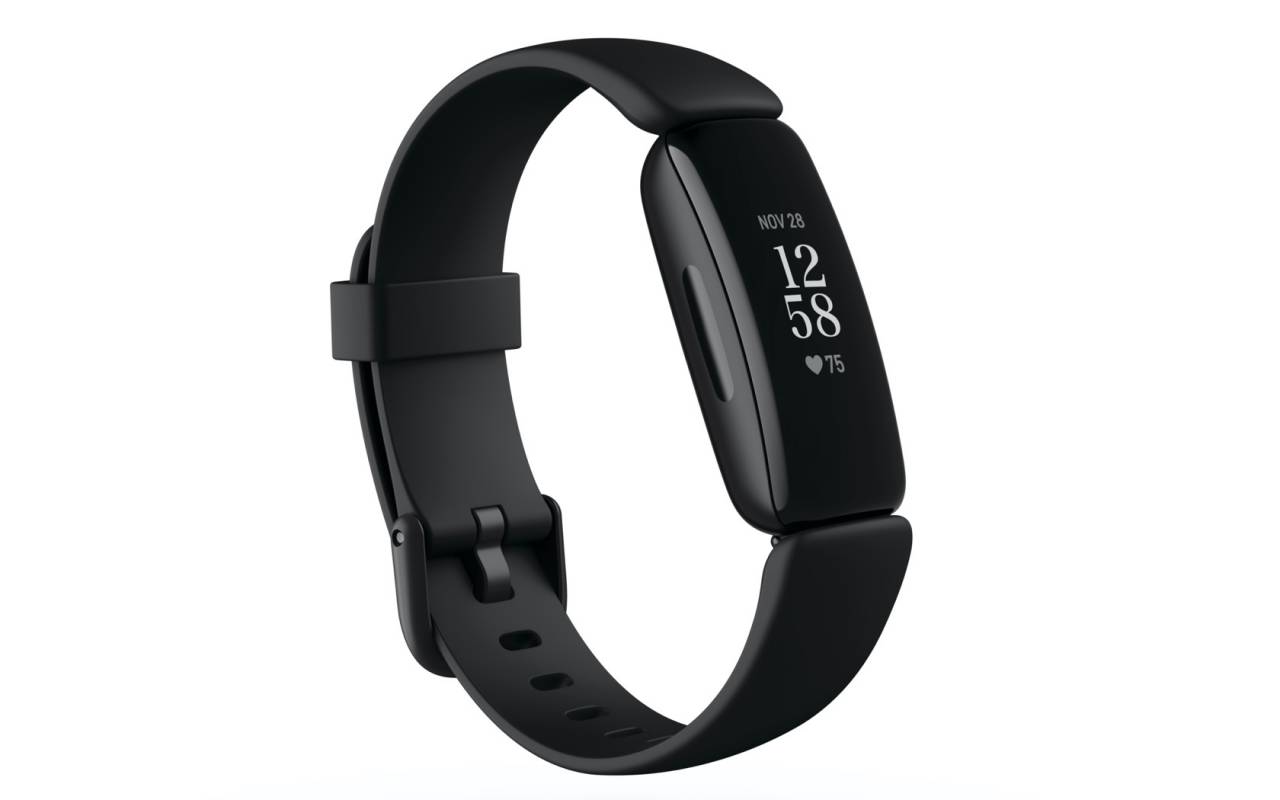 There’s activity zone minutes in the Fitbit map – using the GPS on your phone for logging – and 10 days of battery life. There are over 20 goal-based exercise modes, 24/7 heart rate tracking, and sleep tracking, plus the ability to log menstrual health and food/hydration intake. Fitbit Premium adds guided workouts and other features. 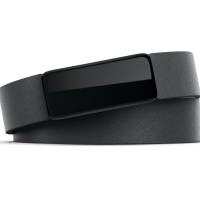 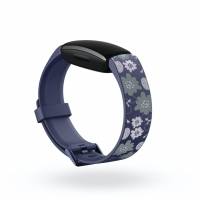 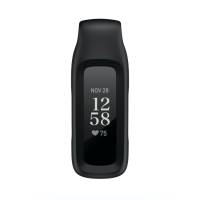 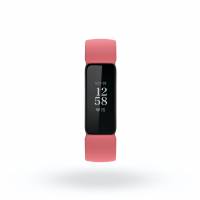 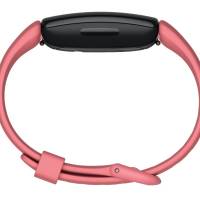 The Fitbit Inspire 2 is up for preorder now, priced at $99.95; it’ll ship in late September. It’s available in black, lunar white, and desert rose. Bands and straps include Horween leather bands in midnight blue and black double wrap, mesh in silver and rose gold stainless steel, printed silicon, silicone, and a new clip band in black; they start at $19.95. Fitbit Premium is $9.99 per month or $79.99 per year, and new Inspire 2 owners get a 12 month trial included.