Tile and Intel team to make your laptop trackable

Tile is partnering up with Intel to put its tracking tech into laptops, with the potential for notebook-makers to quickly enable location services for lost or stolen PCs. Expected to launch later in the year, the chip-level integration would do away with the need to duct-tape a Tile tracker to your laptop lid.

Tile’s system relies on Bluetooth LE, with trackers that periodically ping a nearby smartphone to update it with their location. Since your device might not always be in range, Tile also supports anonymous location check-ins through the broader Tile network. In effect, each phone with the Tile app can recognize each Tile device, registering their location so they can later be hunted down.

This isn’t Tile’s first integration in notebooks. Earlier this year, the company announced a deal with HP that made select models Tile-compatible. Just like a Tile tracker attached to your keys or cat, the laptops’ position would show up in the Tile app. 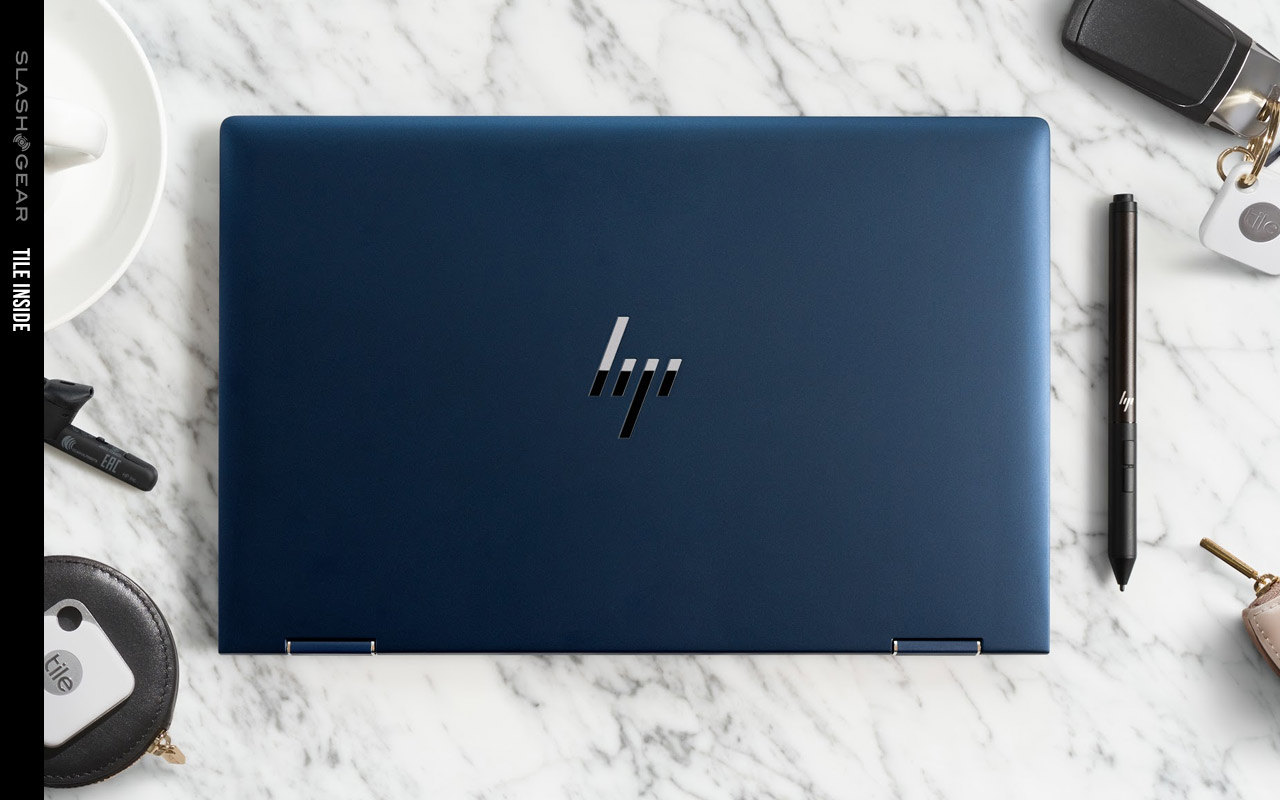 What this Intel deal paves the way to, though, is something a whole lot more widespread. By baking it into the underlying system level, Tile’s tracking can potentially be included on a lot more models, and presumably with less complexity than cherry-picking a few notebooks on a per-OEM basis. It’ll also allow laptops to be tracked when they’re in sleep mode.

Not every Intel-powered notebook will have Tile features: it’ll be down to individual OEMs to decide whether they want to support the tracking, and if so on which models in their line-up. Tile says that it and Intel are already working with PC-makers on those integrations.

It’s unclear what costs may be involved. Tile sells its own trackers, designed to hang off a key-chain, slot into a wallet, or stick to a bike or other objet; they’re priced from around $25. The free tier of service allows you to remotely make that Tile ring, to see its location on a map, to share that location with a friend, and to use the community find service.

Tile has a Premium tier too, which adds in Smart Alerts for when a tracked-object moves outside of a certain geofenced area, 30 days of location history, unlimited sharing, and free battery replacements. It seems likely that it’ll continue to offer those tiers with its laptop partners, as it does with HP’s Elite Dragonfly notebooks.

As for ways to expand the community network, Tile recently announced a partnership with Comcast that turns its set-top boxes and Xfinity xFi routers into tracking hubs.