Italian automaker Ferrari has partnered with the Little Car Company in creating a ¾ scale model of the 1957 Ferrari 250 Testa Rossa racing car. The result is the car you see here, an all-electric and Lilliputian version called the Ferrari Testa Rossa J – the J is for Junior, we presume. 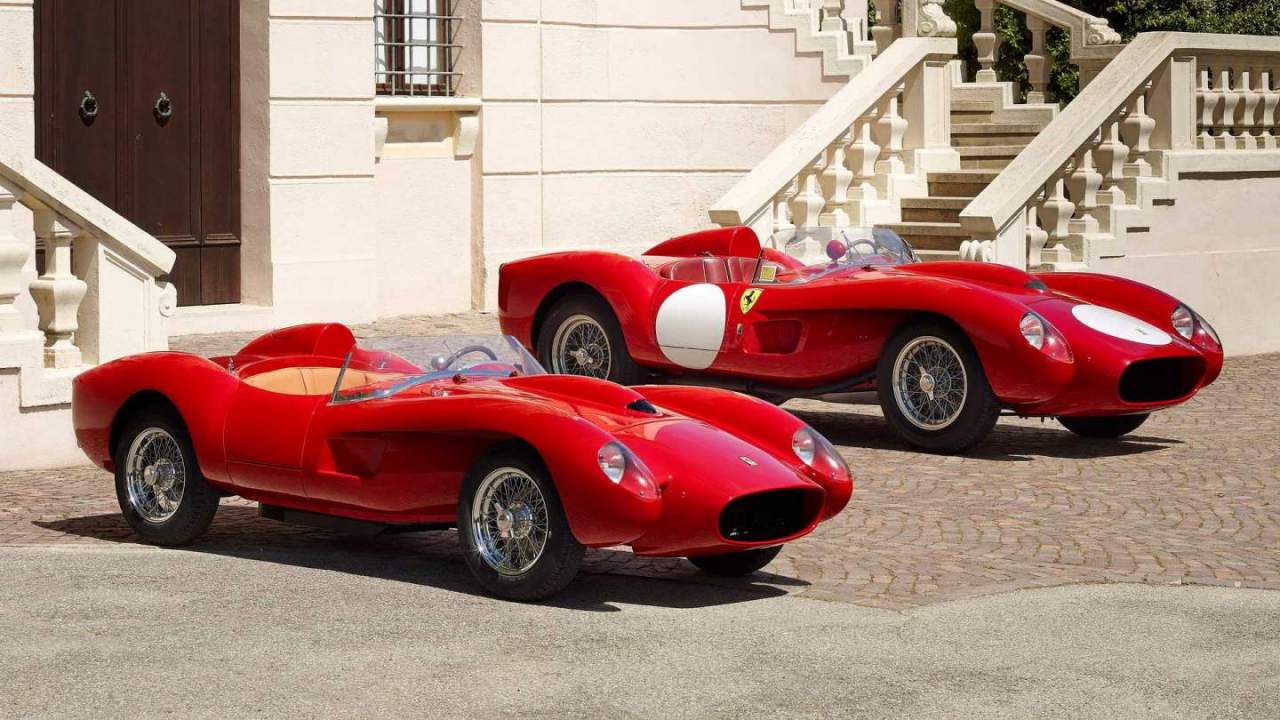 However, you don’t need that kind of money to relish the magnificence of The Little Car Company’s Ferrari Testa Rossa J, although production is limited to only 299 units globally. If you want one (or if your kid is bothering you to get one), hold your breath: The all-electric Ferrari Testa Rossa J has base prices at €93,000 or $108,932 based on current exchange rates, and that’s before options and taxes. 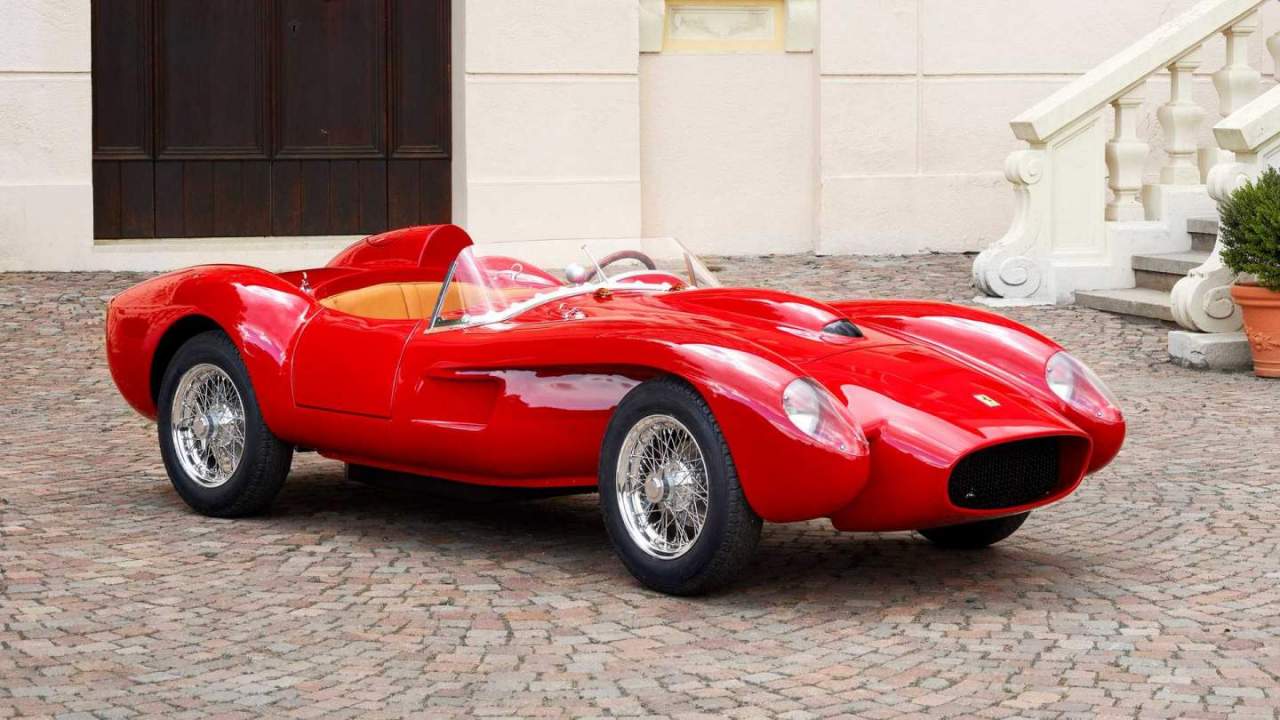 Admittedly, spending $100k on an electric toy car is lavish by all means, but you do get a lot of car in return. Like the Aston Martin DB5 Junior and Bugatti Baby II, the Ferrari Testa Rossa J has enough room to fit one teenager and one adult in its well-appointed cabin. Ferrari was kind enough to provide The Little Car Company with the original car’s drawings and schematics to create a 75-percent scale replica of the real thing. 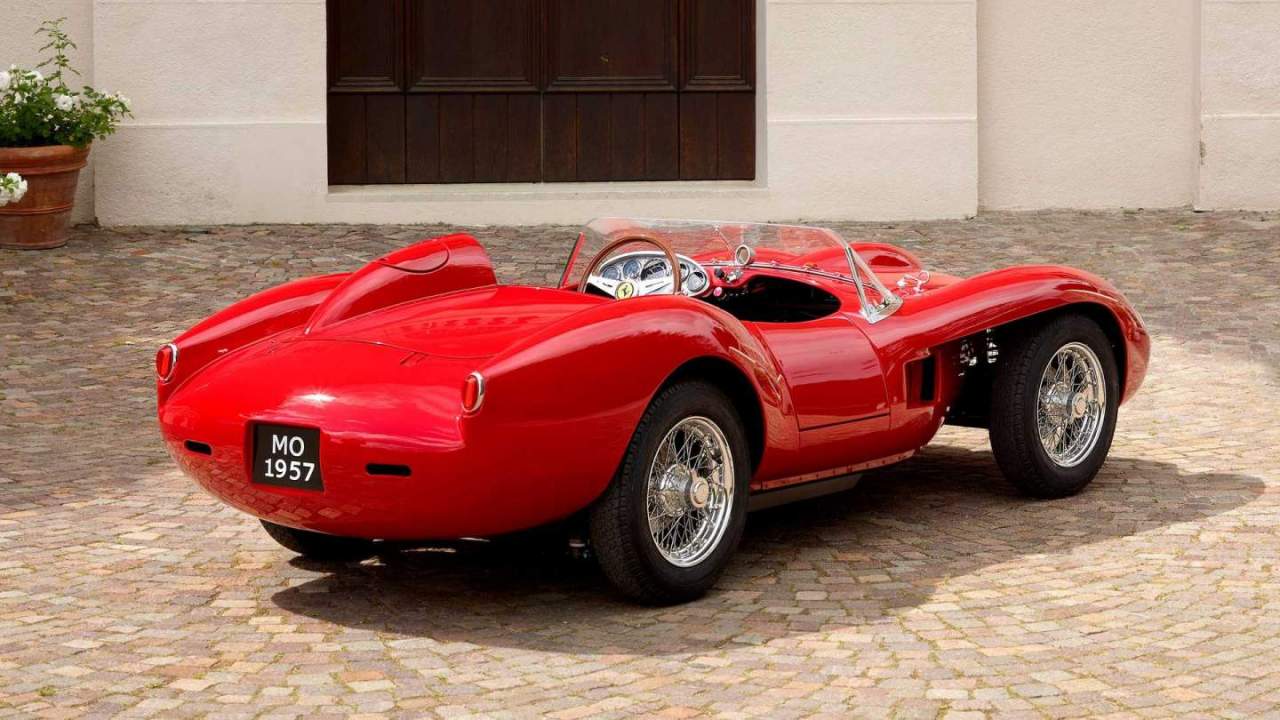 The result, as expected, is a genuine article. It has a hand-beaten aluminum body wearing the same paint that Ferrari utilizes on its roadgoing cars. The leather, too, is factory original, and the steering wheel is from Nardi, no less. In addition, the Testa Rossa J has Brembo brakes, 12-inch handmade wire wheels, Pirelli tires, and Bilstein shock absorbers. Also, Ferrari test drivers were responsible for tuning the suspension at Fiorano, and even the pedals are from Ferrari’s production F8 Tributo. 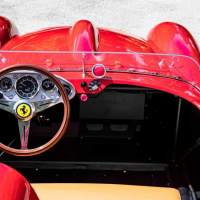 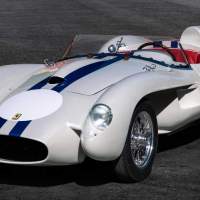 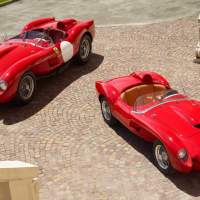 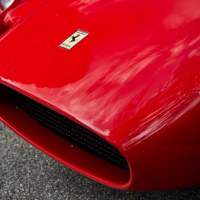 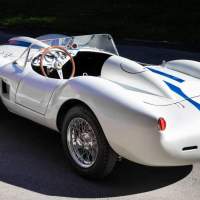 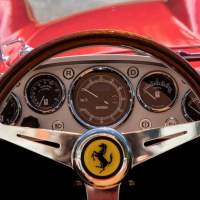 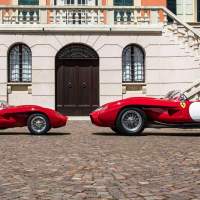 The Ferrari Testa Rossa J has a single electric motor and three front-mounted batteries. It also has four driving modes that you can select via a Mannetino switch on the dashboard: Novice, Comfort, Sport, and Race. The latter unleashes 12 kW of power for a top speed of over 37 mph (60 kph), pretty quick for a toy car, while the driving range is a decent 56 miles (90 km). 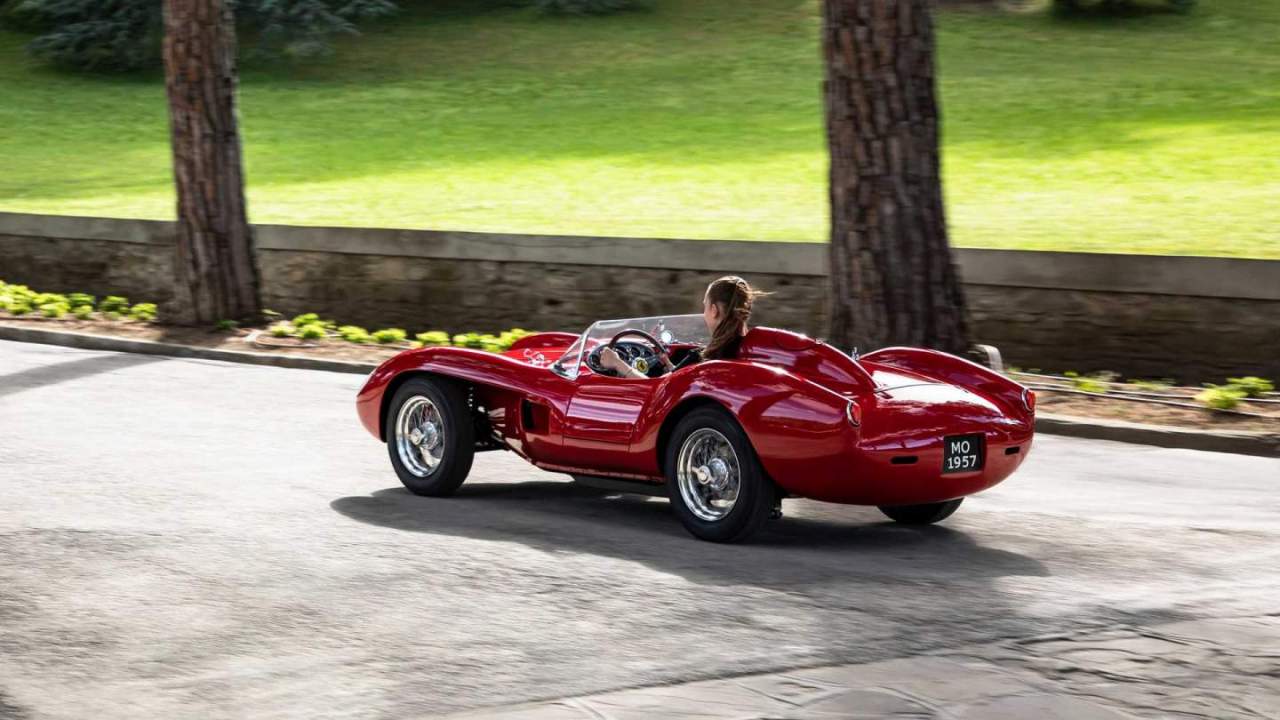 Other noteworthy features include an optional roll bar, a hydraulic handbrake, and a classic gauge cluster recreated with electric-related dials to monitor the battery temperature, motor temperature, remaining charge, and vehicle speed. The Ferrari Testa Rossa J by The Little Car Company is available in 14 vintage liveries or 53 standard colors, although you can have it in any color and spec if you ask nicely with dollars in hand.