A confusing wave of data surrounding the FCC’s “Net Neutrality” vote is being shot from news networks around the internet today. What we’d like to do here is to simplify the goings-on of the FCC and their actions as much as possible. This is as simple as it gets.

Today the FCC voted 3 votes for, 2 votes against opening up a document to public comment. This document, supported by FCC Chairman Tom Wheeler, was leaked earlier this year, and has been the subject of much controversy since.

Over the past 30 days, the FCC has received over 20,000 comments on “Protecting and Promoting the Open Internet.” The FCC comment system is open through FCC.gov/comments, and will also be used for the “120 days of comments” voted on today.

The FCC does not need your approval

Where is this document we’re speaking about? It isn’t public as of the time of this article’s original publication. It will be released in its final form within the next several days.

This is great – that we’re able to see this proposal publicly before it’s fully enacted. On the other hand, like any other government body in our current system here in the United States, the only way you’re going to get to have any say in how the bill is handled is to comment or call.

What do I need to ask?

The FCC has released a “Fact Sheet” for this proposal which suggests you consider several things. Have a peek at the text included in this document in the gallery below.

The big questions we’ve centered on are as follows:

1. Should paid prioritization be banned outright? The FCC’s new rules would not ban broadband providers’ ability to provide faster web connections to groups that paid for their services to be more robust. It’s suggested that if this were allowed by law explicitly, broadband companies would have less incentive to any more than the bare minimum of service to brands that did not pay for a “fast lane.”

2. Should the FCC reclassify Internet Service as Communications Act-classified Title II? Doing so would put Internet Data in a legal area akin to a utility. As a utility, the FCC would be able to regulate broadband in a way that would require the whole web to be provided on equal terms. 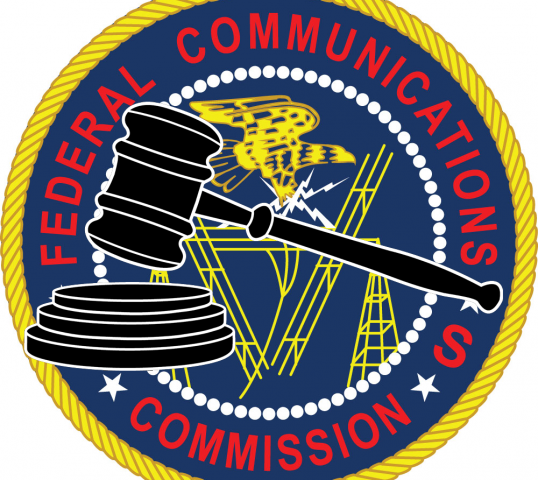 Why should I care?

In the end, there’s no sign that broadband providers would ever be allowed to block any part of the internet from users so long as it’s legal under US law. If you don’t care that the larger companies would be able to pay to get their services to you while smaller companies would have to strive to be better on the most basic of service speeds, then you have nothing to worry about.

Netflix is a good example of a company that does not want the ability to pay for more reliable transmission of their services. As long as Net Neutrality – the equal treatment of the whole internet – is in place, Netflix won’t have to pay broadband providers to give them the same service as everyone else.

It’d be like a toll-bridge, basically. If you’re like one of the billions of users out there that rely on equal and fairly-distributed data to survive as a business, you’ll want that equality to stand.