Facebook may be best known for providing a route for former schoolfriends to annoy you with their baby photos, but the social site is also looking to bring the next generation of internet users online and give developers the tools to lure them. A combination of virtual reality, vast data centers, newly open-sourced coding tools, and innovative and less expensive web-delivery systems like drones were all on the agenda for Facebook’s second day F8 2015 keynote, along with how to teach an artificial intelligence about Lord of the Rings.

The long-term problem, Facebook argues, is actually three issues. First, planetary connectivity – actually getting people online – then building natural interfaces, which use AI to try to make sense of the huge quantities of information.

Finally, there’s how you create and deliver an immersive experience. That’s where Oculus comes in. “We’re just on the cusp to getting that sense of presence,” Mike Schroepfer, Facebook CTO said, “where just for the moment your conscious brain is overwhelmed by your subconscious.” 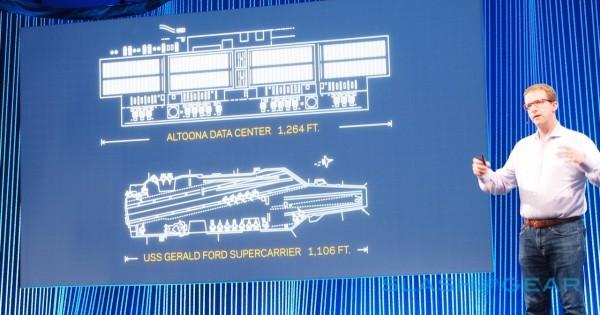 It’ll build on Facebook’s Open Compute Project, and more specifically the four vast data centers the company has designed and constructed. Each bigger than a US Navy supercarrier, the data centers have collectively saved Facebook $2bn over the past couple of years thanks to their economy of scale.

For programmers, React Native is now open-source, giving third-party coders access to the same development tools for things like reactive interface design that Facebook itself takes advantage of.

As for getting people online, Facebook is “going to the sky” with satellites, drones, and other technology which doesn’t require the sort of expensive infrastructure that laying down traditional cable internet might. One such example is Facebook’s solar-powered drone – with a wingspan greater than a 737 jet and the mass of a small car – which is designed to fly at high altitude and beam down internet access to the people below. 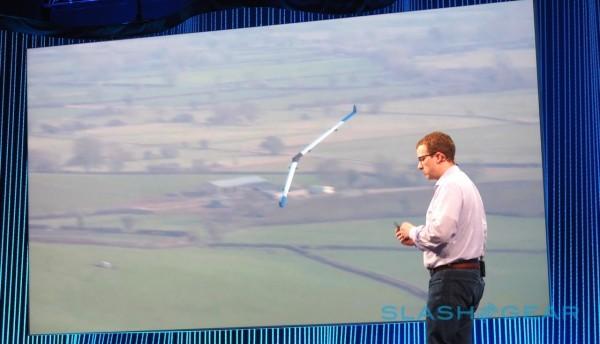 Once as many as three billion more people are connected, Facebook has to figure out some way of managing the information that’s unlocked. The answer is Memory Networks, a new multi-million slot memory system that helps an artificial intelligence (AI) to better comprehend what it’s reading and seeing. Facebook offers the Torch open-source system for third-party developers to build AI systems. 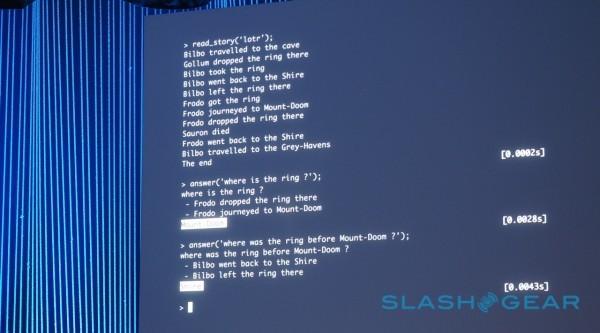 To demonstrate that, Facebook taught its AI Lord of the Rings – or at least a very barebones summary of it – to show how the system can infer the answer to questions like “Where is Frodo?” or “Where is the ring?” which have previously confounded computers. Building on that, systems to analyze what sports are being shown in photos or video on a pixel-by-pixel classification basis could help improve searching, filtering of interests, and more on the Facebook wall of the future. 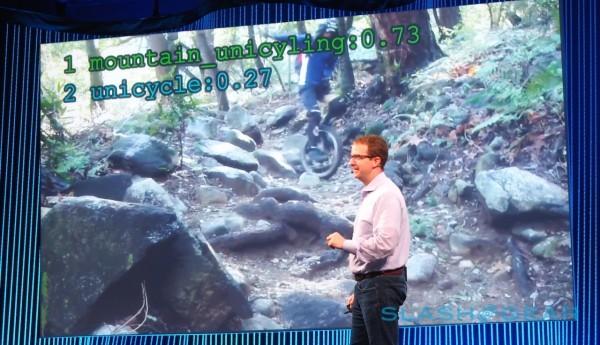 Finally, there’s virtual reality. While technology like Oculus’s Crescent Bay third-generation developer headset may seem capable, Schroepfer argued that it’s only just on the cusp of fooling the subconscious into thinking that – no matter that the user knows they’re merely stood in their living room, safely on the rug – they’re on a ledge on top of a skyscraper, and feeling a visceral reluctance to step forward. 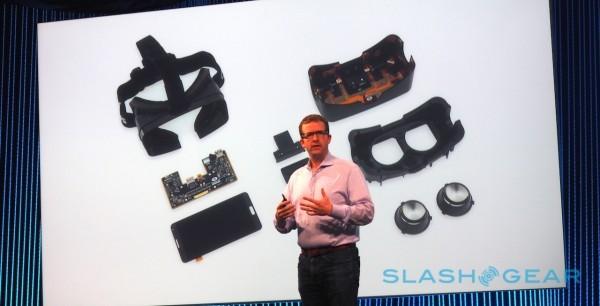 A virtual reality wall – and the ability for Facebook to enable sharing of moments between multiple people, much in the same way that crowds of friends leave “Happy Birthday” messages on their friends’ pages – is still some way off. In fact, Schroepfer admits, this is Facebook’s challenge for the next decade. 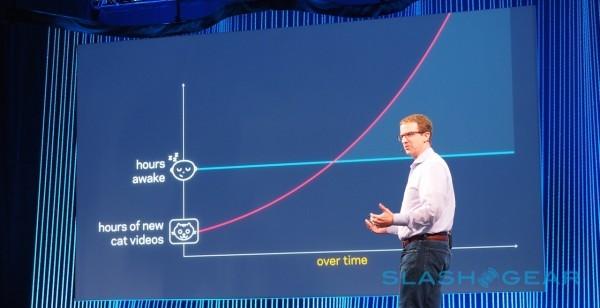 In the meantime, however, virtual reality is already headed to universities, as 360-degree video embeds on the Facebook wall, and to YouTube. There’s more on VR in our virtual reality hub. 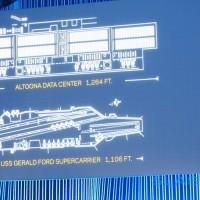 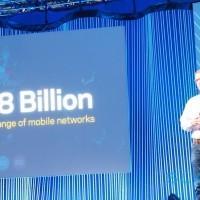 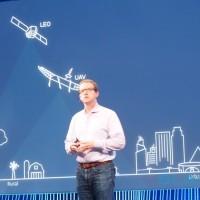 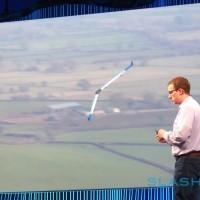 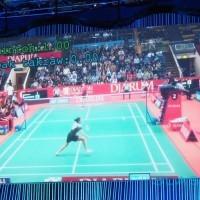 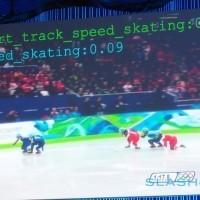 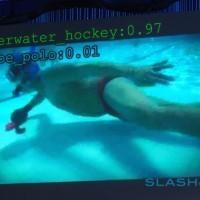 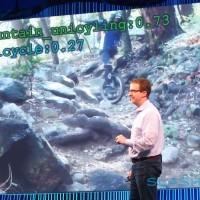 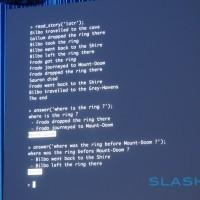 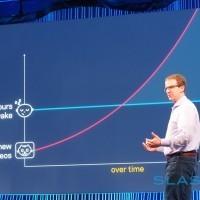 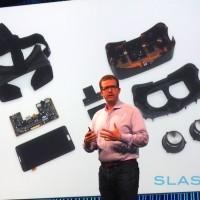 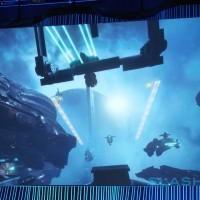 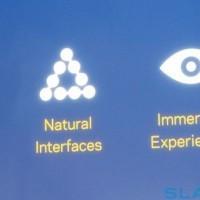