With the Eye-Fi Mobi, the company has become wise to the power of the instant web connection. Where before this specific solution, a step or two between the initial photograph and the point at which you can share it with the web were required – and a desktop computer worked best – here the user can simply connect through an Android or Apple-made iOS device. If you can tap a “share” button, you can upload photos from your high-powered DSLR camera to the web with ease.

It’s not like the Eye-Fi team thinks the high-end camera-toting crowd can’t upload their photos because they don’t know how. Just the opposite – instead the rather brief set-up and execution process here proves the company’s dedication to that crowd while aiming to make their work as accessible to the world as quick as possible.

What we’ve done for the review of this 8GB Eye-Fi Mobi card is to toss it in to a Canon EOS Rebel T3i. Inside the settings for this camera you’ve got to go in and hit an “enable” toggle (easy enough to find), download the unique app for this card on Android or iOS, enter the unique code found on the back of the plastic carrying case / packaging for the Eye-Fi Card, and bang! It’s ready to go. 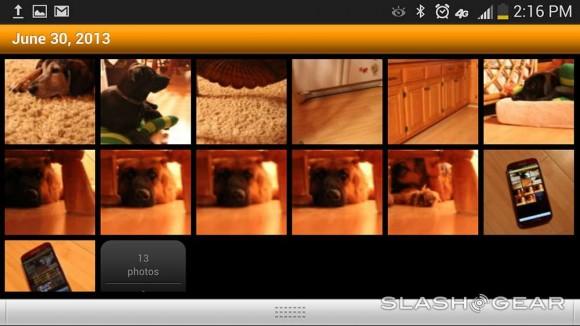 Photos are transferred at – from what we can tell – original quality and are moved entirely over a card-projected Wi-fi connection. So transferring photos is quick (less than a minute for even the largest of photos) as well as automatic.

Thus far we’ve had no trouble keeping a connection between the card and a Samsung Galaxy S 4 for our initial testing – the same goes for the iPhone 5 and the iOS iteration of the app. While there’s always a possibility that a wireless connection like this could be hindered or slowed in an area where massive amounts of wireless connectivity is going on, thus far we’ve experienced nothing but high-quality speed that makes the card entirely worth the cash it costs. 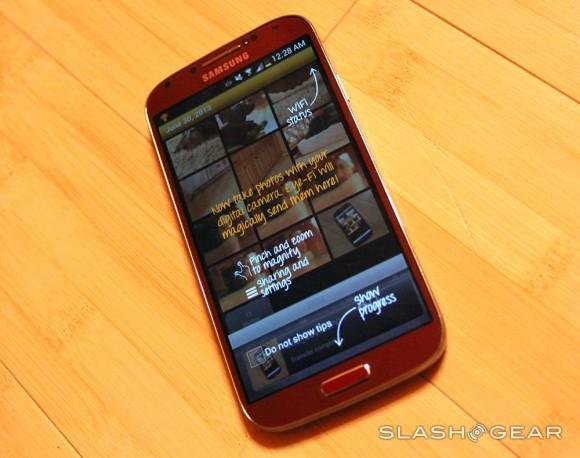 This card comes in several different sizes – with more on the way, you can cross your fingers for larger – and keeps any and all photos and video you capture on the card itself as it sends media over to your smartphone or tablet. So you’ll have a double dose of media capture excellence, at all times. The 8GB card we’re working with here is listed at a bunch of places for purchase including PhotoJojo, holders of some of the strangest and most awesome photography-related oddities this side of the internets.

This is also Eye-Fi’s latest model, most of them looking essentially identical – see our Eye-Fi Pro x2 Review from some years back to see another. Make sure you’re seeing the one with the MOBI on it to have access to the features spoken about above!