Tesla plans to open up its Supercharger network to other automaker’s electric vehicles, Elon Musk has confirmed, a huge change in strategy that risks infuriating owners of Tesla cars. The decision to make more broadly available what has, so far, been exclusive to Tesla drivers reflects the significant changes electric automakers face, particularly in the face of new subsidies and incentives.

Building the Supercharger network – a series of high-power electric vehicle chargers that use Tesla’s proprietary connector – was a necessary evil back when the automaker began operations. When the first locations opened in September 2012, public infrastructure for EV charging was effectively non-existent.

Given Tesla wanted to pitch its vehicles as replacements for internal combustion cars, capable of long-distance travel, it took building out that infrastructure into its own hands. Supercharging also allowed for a motivating incentive to get drivers into early Tesla vehicles, such as the Model S and Model X. By offering free charging – a perk it gradually discontinued as demand rose and EV prices dropped – the automaker built a cohort of early-adopters whose vocal enthusiasm for the brand helped spur its success. 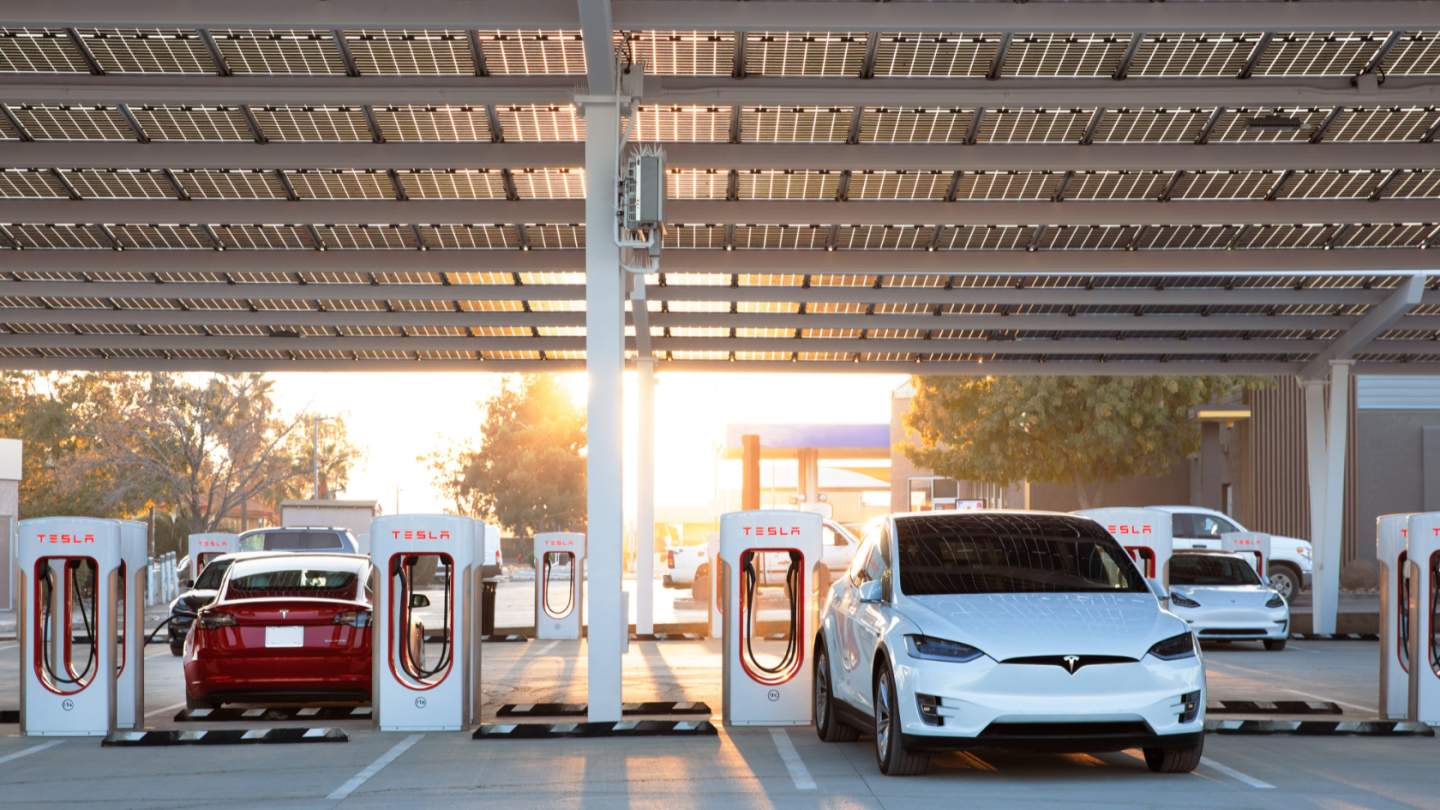 Now, though, with other automakers finally taking EVs seriously, what has so far been an exclusive perk for Tesla drivers may be something they soon have to share. Elon Musk confirmed on Twitter that the Supercharger network will see its biggest change yet in 2021. According to Musk, “we’re making our Supercharger network open to other EVs later this year.”

It’s an announcement that leaves plenty of questions, of course. For a start, Superchargers – and Tesla Destination Chargers, which offer Level 2 charging at local destinations such as hotels, restaurants, and similar venues – rely on Tesla’s own plug, which Musk points out was designed because at the time there was no single standard for connectors. “It’s one fairly slim connector for both low & high power charging,” he points out.

Problem is, no other EV supports that: most in the US rely on the CCS connector for DC fast charging, though some use the CHAdeMO connector. Tesla drivers can use an adapter to plug a CCS charger into their EV, but there’s currently no equivalent to go in the opposite direction. That might mean owners of other EVs would need to carry a Supercharger adapter if they wanted to use Tesla’s network. 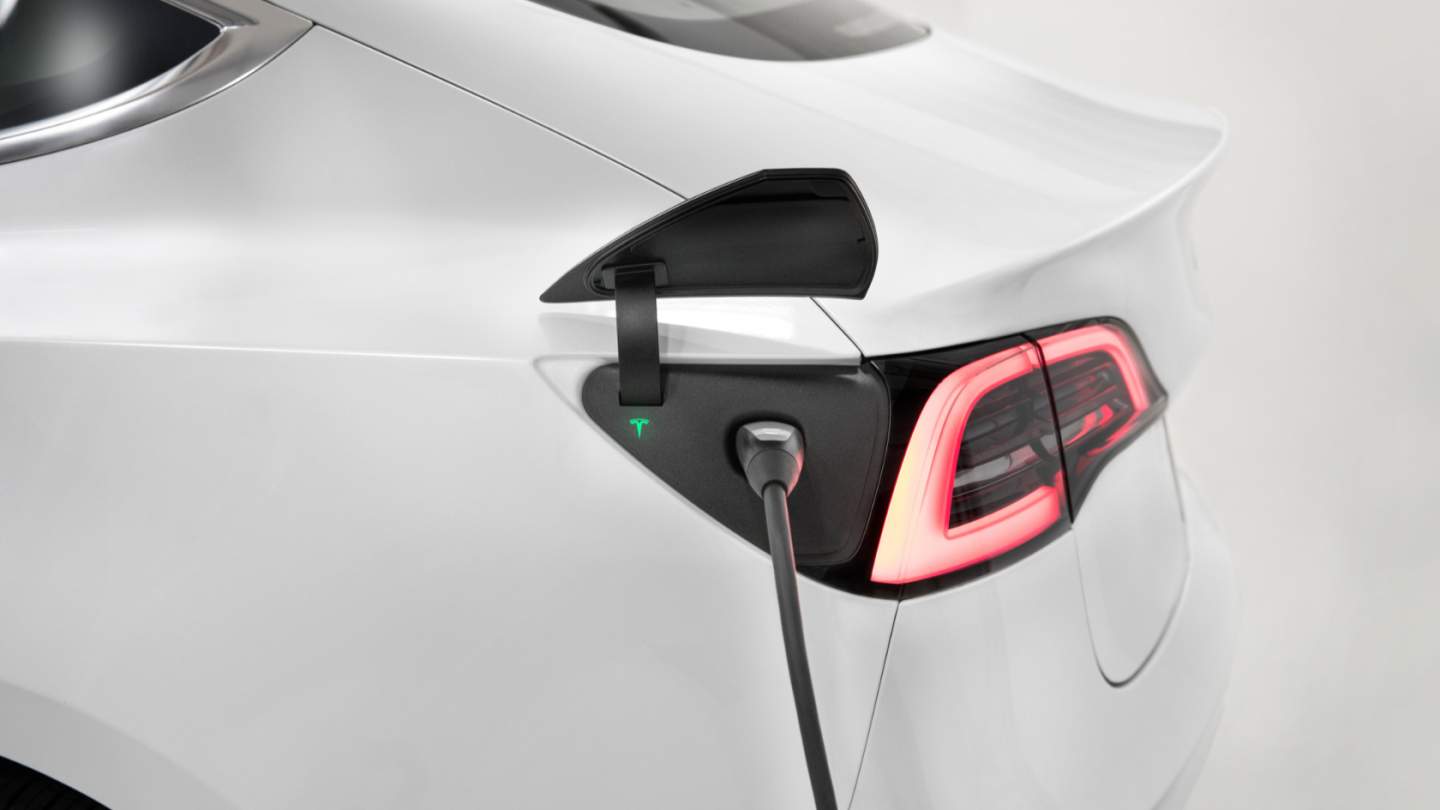 Utilizing the charging points would also need some work. When Tesla owners plug in, their car and the Supercharger does all the handshaking and account authorization in the background, automatically. Other EVs would presumably need some sort of app to handle that manually, since they’re not part of Tesla’s wireless network, and Superchargers don’t rely on the Plug & Charge standard that other chargers use for the same sort of functionality.

The technical challenges, though, are small fry compared to the potential for unhappy Tesla owners. Supercharging has long been seen as a coveted privilege among EV drivers, and the idea of sharing that with third-party electric vehicles has rankled some already. Plenty of the replies to Musk’s tweet about the prospect are frustrated at the idea of having to make room for Porsche Taycan, Audi e-tron, Chevrolet Bolt EV, and other electric cars at what so far have been Tesla-exclusive chargers.

There’s also the question of whether, without Supercharging as an alluring carrot, some of the overall appeal of Tesla vehicles could be diluted. While various charging networks – including ChargePoint, EVgo, Electrify America, and others – have spread considerably in the intervening years since Supercharger deployment began, it can still be a frustrating user experience trying to navigate the different providers. Some Tesla owners have undoubtedly made the decision to go with a Model S, Model X, Model 3, or Model Y in no small part because of access to Superchargers that they wouldn’t get with other EVs.

As for why this change in approach, and why now, evolving incentives for electric vehicles and the networks of support they require could be partly to blame. Tesla has already sold too many vehicles to qualify any longer for the US federal tax incentive for EV purchases, though it would seemingly benefit from a proposed rebooted version of that scheme. However, with the Bipartisan Infrastructure Framework suggested by the White House looking to invest $7.5 billion in electric vehicle charging stations, it seems likely that Superchargers would need to be more broadly available in order to qualify for government spending. 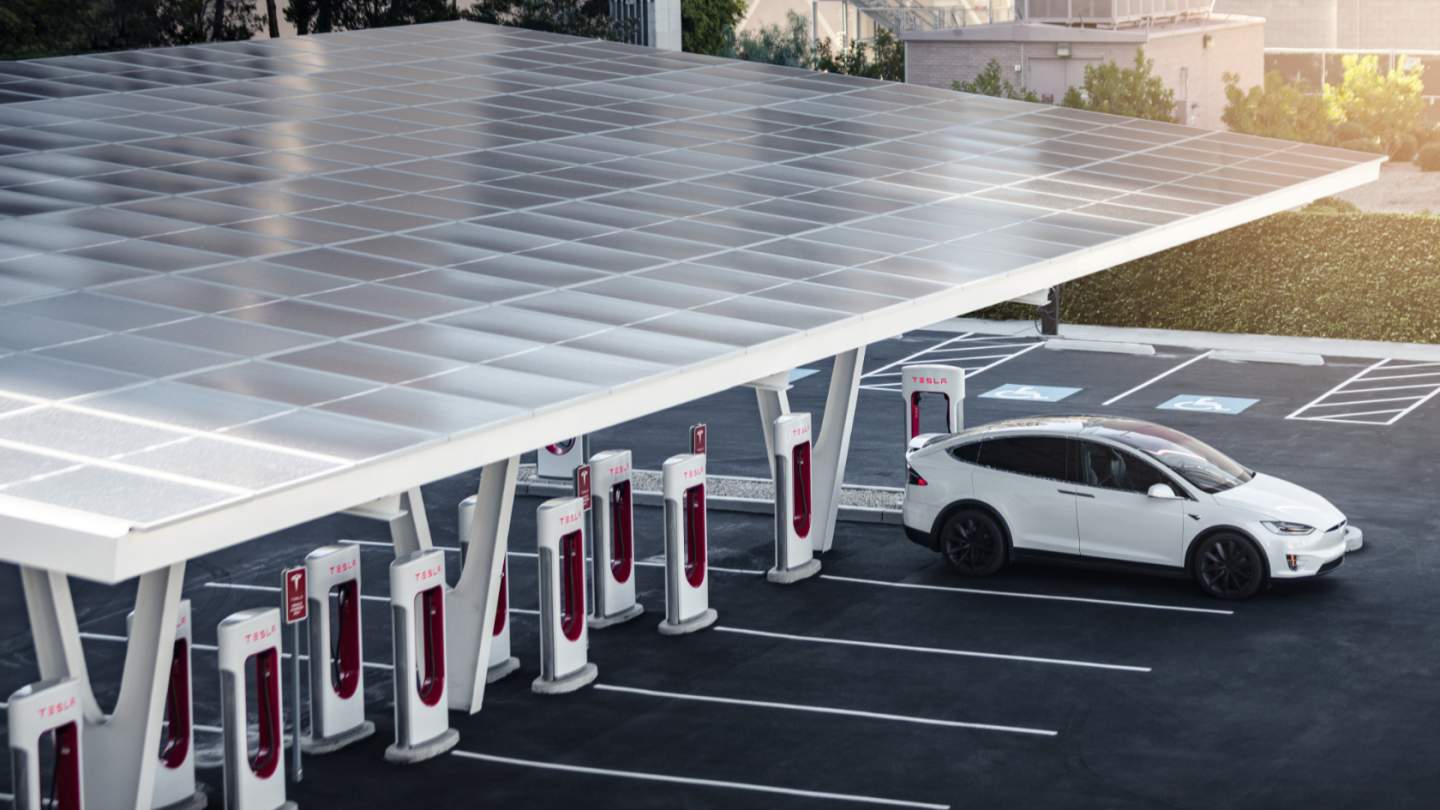 At the same time, Tesla’s regular income from other automakers – which have been purchasing its EV credits in order to offset their own shortfall in electric vehicle production, and thus who cannot meet regulatory requirements for fleet-averaged emissions – will be increasingly under threat. Though they may have taken a while to get up to speed, rival car companies are finally putting more aggressive electrification plans into action. Eventually, they won’t require Tesla’s regulatory credits in order to meet those standards.

In Q1 2021, for example, those sales were worth $518 million in revenue for Tesla. Stellantis – the automotive behemoth formed from Fiat Chrysler Automobiles and PSA Group – has traditionally been a big customer for the credits, purchasing billions of dollars worth over the last few years. Yet looking ahead, Stellantis says it’s now confident it can meet emissions targets with its new EV roadmap, and without requiring those purchases any more.

Selling Supercharger access instead could replace that income stream for Tesla. We’ve seen Electrify American lead the way in that model, with the Volkswagen-funded charging network building out DC fast chargers in North America and then inking deals with different car companies for bundled access. Only this week, in fact, Volvo announced that it would be including a quantity of Electrify America charging for buyers of its 2022 XC40 Recharge and C40 Recharge electric crossovers, as well as access to the charging network’s membership program that offers subsidized rates. Electrify America announced earlier this month its ambitious plans to more than double its network by 2025.