2022 Volvo C40 Recharge US price confirmed with a charging treat

Volvo has priced up its 2022 C40 Recharge for the US, the automaker’s second all-electric car, and it’s throwing in a public charging perk to take any sting off the sticker. The new C40 Recharge will start at $58,750, Volvo confirmed today, before any US tax credits.

They could, potentially, knock $7,500 off the EV’s price tag, with state and local incentives possibly taking it even lower. All the same, it’s definitely a more expensive car than Volvo’s existing XC40 Recharge, which starts at $53,990 before US incentives. 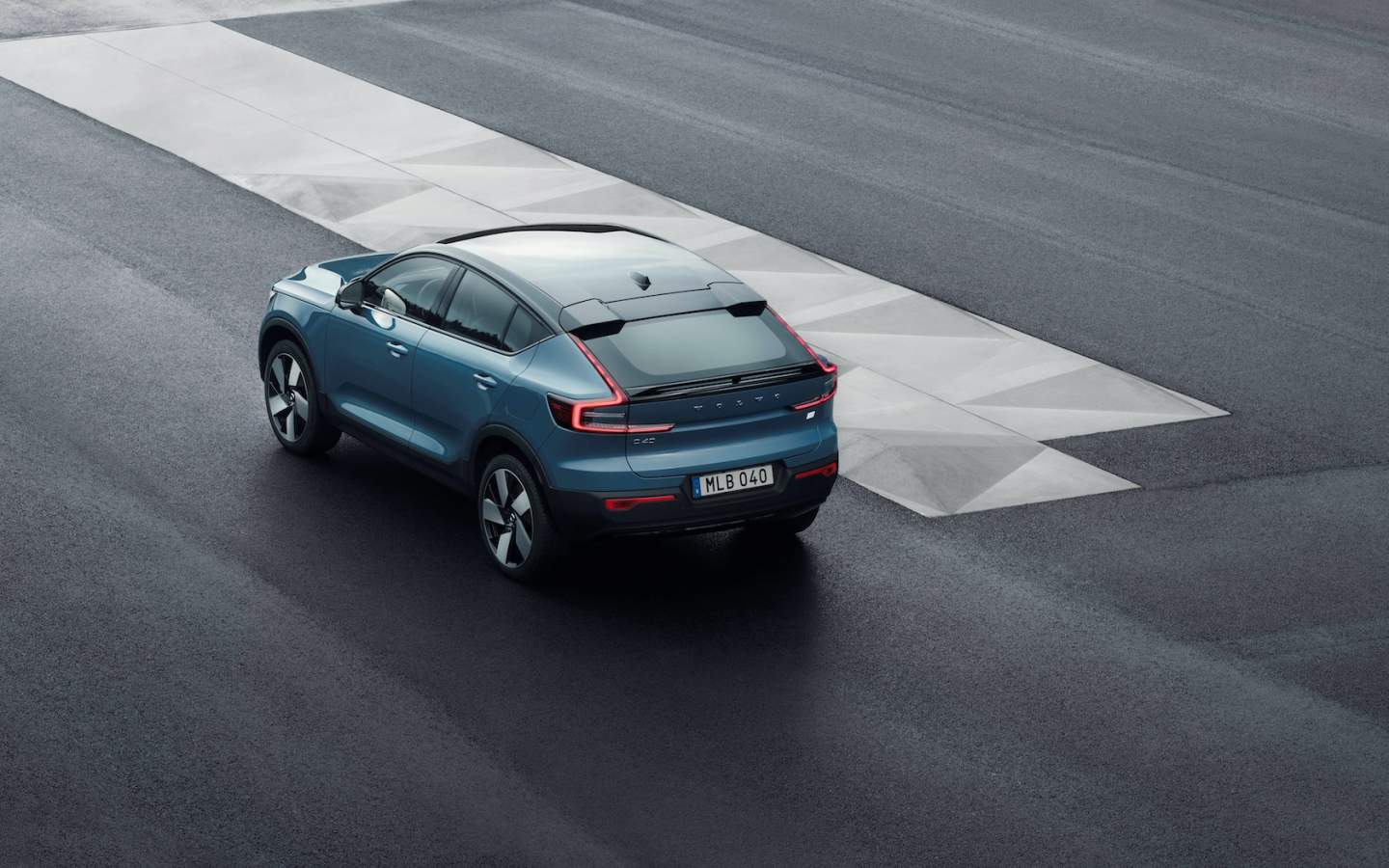 Unlike the XC40 Recharge, however, the C40 Recharge was built from the outside to be electric alone. Whereas the compact crossover has gasoline siblings in the US, the C40 Recharge will only be available as an EV. Initially it’s expected to have more than 200 miles of range and a 4.5 second 0-60 mph time.

Interestingly, the cabin is completely leather-free. Volvo has instead looked to recycled and other materials, such as textiles, for the seats, dashboard, and other components. There’ll be seven exterior paint colors, four of which can be combined with Fjord Blue Carpet on the interior. Reservations are open now, with a refundable $500 to stake a place in line. 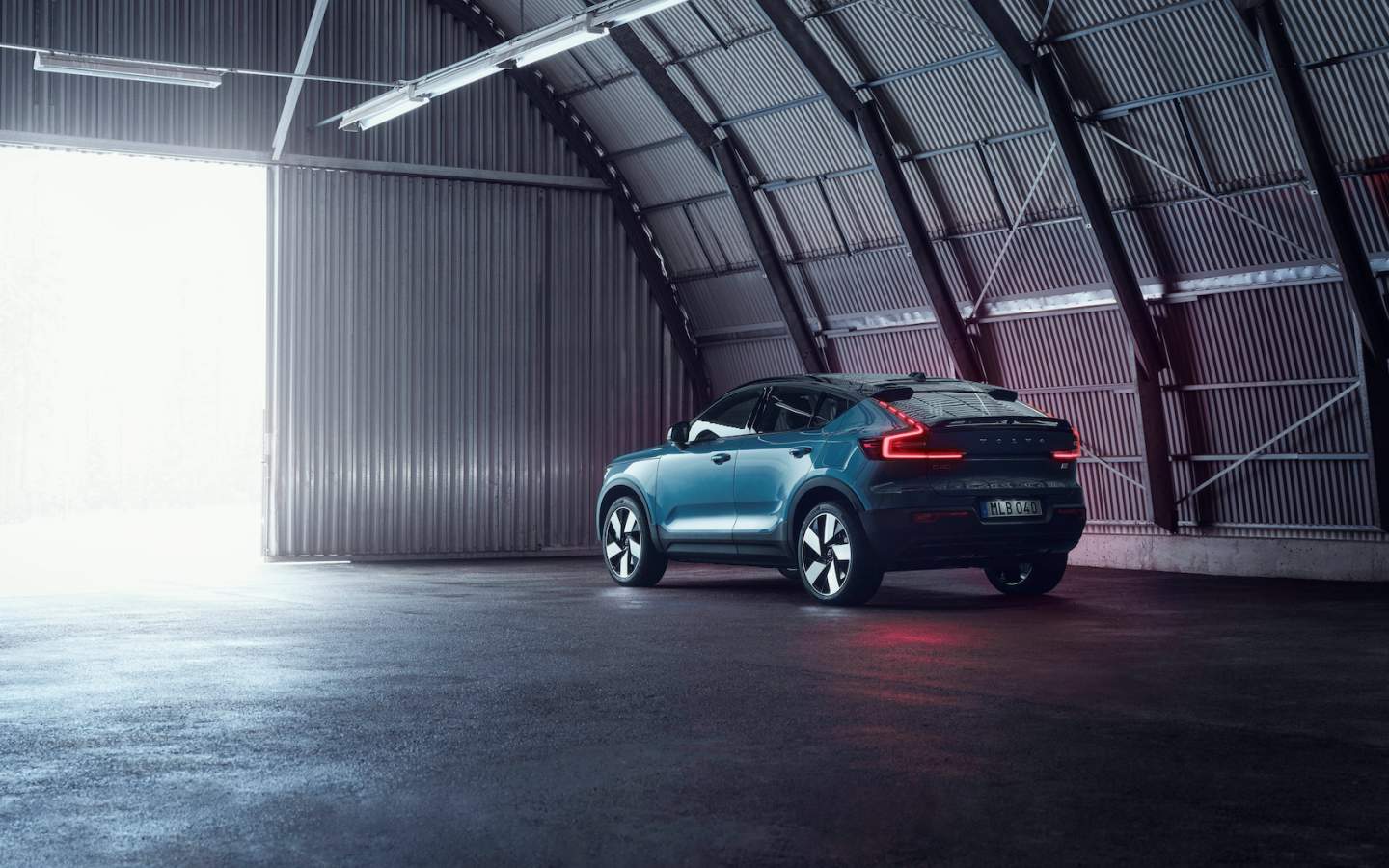 Volvo says production of the 2022 C40 Recharge will begin this fall, with the first US deliveries expected in Q4 2021. As a perk, both the C40 and the 2022 XC40 Recharge will now come with 250 kWh of free charging on the Electrify America network, to be used within the first three years.

After that period, Volvo will also cover a year’s Electrify America Pass+ membership. That doesn’t get you free charging, but it does include discounted rates. Currently, the public charging provider has 635 public locations, but expects to have 800 open by the end of the year. By 2025, meanwhile, Electrify America is aiming to have more than 1,800 locations open in North America.

In the case of the C40 Recharge, there’s support for up to 150 kW DC fast charging. With such a charger, Volvo says, you’re looking at zero to 80-percent in approximately 40 minutes, or approximately 55 miles (on the WLTP cycle) after about 10 minutes of being plugged in. Final US range figures on the EPA cycle will be confirmed later in the year.