Mobile gaming is a contentious topic right now, variously accused of being the future of play, a passing fad, or the insidious villain undermining and devaluing traditional consoles and the developers that create for them. The next to potentially embrace the smartphone might surprise you, however: Sony Online Entertainment’s EverQuest, a stalwart of the MMO scene – not one normally associated with another other than hardcore gaming PCs – but one about to shake up the industry by throwing open its latest alpha to the public. SlashGear caught up with EverQuest Next senior producer Terry Michaels to find out why your next guild might include Androids and iPhones.

We’re a long way from the days when gaming was the sole preserve of consoles and PCs. In the past 3-5 years smartphones have eaten hugely into the games market, the convenience and affordability of readily-downloaded casual games like Angry Birds and Candy Crush prompting the bottom to fall out of portable consoles not to mention undoubtedly giving Sony and Microsoft some sleepless nights.

Meanwhile, Nintendo faces renewed demands to dump its poorly-performing homegrown hardware and instead license its popular franchises to iOS and Android. The Japanese stalwart has long resisted, but with neither the Wii U or the 3DS being the bestselling items Nintendo hoped, some say it’s a matter of not if but when investors force it to concede.

If anything, the MMO is arguably the most resilient of game types to the rise of casual play. Generally huge, invariably time-consuming, and often hardware-intensive, even PlayStation and Xbox have struggled to adopt what’s traditionally seen as the domain of the PC. 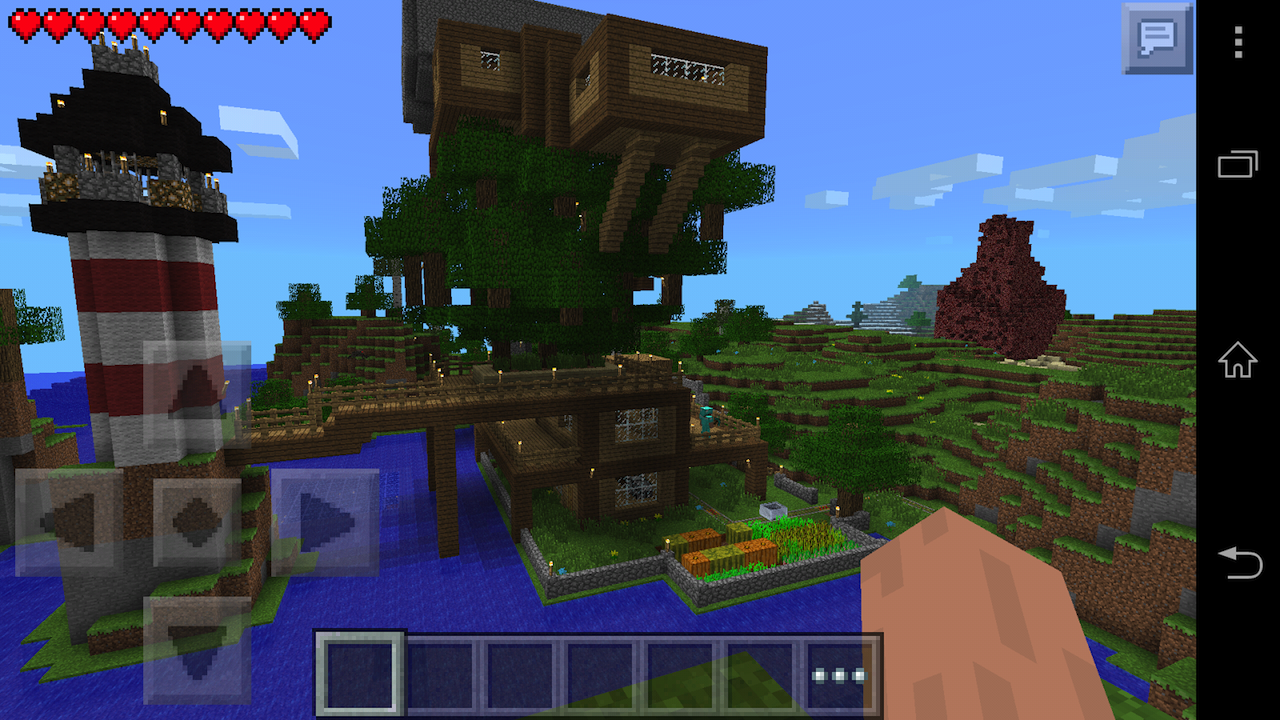 That’s not to say MMO developers haven’t flirted with mobile. Minecraft Pocket Edition, for instance, brought a sample of the blocky building game to the iPhone and Android as far back as 2011 though, while mobile versions can interact, there’s no intercommunication between the phone and traditional versions.

Sony Online Entertainment’s concept of how to incorporate mobile gamers is considerably different: not simply sharing a name and basic functionality as EverQuest-proper, but fundamentally integrated so that players on smartphones and tablets could one day be just as important – and vital for a guild’s success – as their desktop cousins.

SlashGear: “We’ve seen quite a big split between traditional gaming and mobile gaming, smartphone gaming. This seems like the ideal platform where you could have mini-tasks that you might do on a mobile device while you’re on a bus, or a train.”

Terry Michaels: “There’s a lot of things that we’ve talked about in how we would coordinate and join the – what I think of second-screen experiences – things like that, where we could factor it into the game as a whole, and we absolutely want to do that. Even on the most basic level, we’ve talked about the Player Studio and the marketplace, and being able to go out and find what people are making.

“The simplest way we could do it is give you a way to find out about the things people have created – the things highly rated or something like that – and then just tagging them so you can then go in-game and see them when you want to. So that’s the simplest of interactions that we’ve talked about doing.”

However, it doesn’t stop at browsing an app version of the EverQuest Player Studio, where the more creative gamers can sell templates of their inventions for real-world money. Michaels envisages a new breed of guild that builds on both mainstream and mobile play.

Terry Michaels: “We’ve gone as far as doing much more involved things where they’re actually activities on mobile apps that directly interact with the game, even to the point where maybe that those are only doable via the mobile side of it, so that we can create a game that spans the technologies and the different segments of players. We could have a guild of people who play in-game and part of them only play mobile, and we work together to do something that we couldn’t do on our own. It’s a great idea.”

Although EverQuest Next Landmark opens up its beta to around 20,000 gamers later today, you shouldn’t go searching the App Store or Google Play any time soon. While SOE is certainly looking at how mobile apps might work alongside the core game, they’ll take no small amount of refinement before they’re ready for the public.

Terry Michaels: “It’s not close. It is not something that you could expect to see in the next couple of months, but it is definitely something… we need to get the core technology done, and we need to make sure we know all the ins and outs of what we’re doing now.

“But we’ll be talking with players about this as we move through alpha and closed-beta, because we’re going to want to know how, as we design all the rest of the systems and as they come into play, we’re going to want the ties that fit with that. Because you really don’t want to tack it on at the end, you need to think about it at the beginning. So we’ve talked about a ton of stuff like that.”