Nintendo has confirmed it is “studying” the potential for smartphones and gaming, with company president Satoru Iwata admitting that it is “thinking about a new business structure” in the face of appalling Wii U sales. The Japanese gaming firm was forced to predict whole-year losses of $335 million – having previously guesstimated a $950m profit – after it said demand for the touchscreen console dropped by around 70-percent compared to earlier estimates. However, Iwata argued, it’s not just a matter of porting classic Nintendo titles to iOS and Android.

“Given the expansion of smart devices, we are naturally studying how smart devices can be used to grow the game-player business” the Nintendo president said during a press conference in Japan today. “It’s not as simple as enabling Mario to move on a smartphone.”

Such a move is exactly what many – gamers, industry analysts, and investors alike – have been hoping Nintendo would concede to doing for some years. Bringing beloved franchises like Mario to smartphones and tablets could open up a valuable new line of income, it’s argued, as well as act as a gateway for potential new Wii U and 3DS owners.

Nonetheless Iwata has continued to insist that doing so would challenge Nintendo’s long-term survival. Back in June 2013, questioned whether he still believed a segue into mobile gaming was a bad idea, the outspoken exec said it would amount to short-term thinking.

“If we think 20 years down the line,” Iwata prophesied, “we may look back at the decision not to supply Nintendo games to smartphones and think that is the reason why the company is still here.” 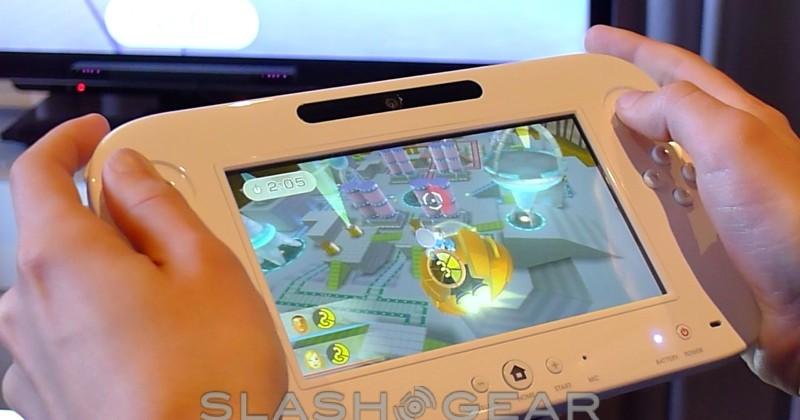 A similar argument has been made for making cross-platform games for Xbox or PlayStation, with Nintendo’s exclusive titles still seen as the jewel in the company’s crown. To some extent that’s correct, with certain games like Pokémon X and Pokémon Y launching to huge demand.

Those hit titles have proved too scarce overall, though, to drag Nintendo out of its doldrums, even in a year where – courtesy of the Xbox One and PS4 – the degree of attention on gaming has been huge.

For once, it seems Iwata is finally aware that Nintendo may need to evolve accordingly. “We must take a skeptical approach whether we can still simply make game players, offer them in the same way as in the past for 20,000 yen or 30,000 yen, and sell titles for a couple of thousand yen each” he said today.