Following Edward Snowden’s call for internet users to encrypt everything as a matter of course is likely to make you an even bigger target for the NSA, activist journalist Glenn Greenwald has warned, arguing that the stance inside the spying agency is that those protecting their data are inherently suspicious. “If you want to hide what you’re saying from them” Greenwald said during a video appearance at SXSW this week, “it must mean that what you’re saying is a bad thing,” the former Guardian writer said the National Security Agency’s assumptions.

Snowden had put out a call for the tech-savvy attendees of SXSW to factor in end-to-end encryption as the default, not as an option, for software and services, pointing out that such a strategy would remove the low-hanging fruit from the NSA in terms of monitoring. Snowden had appeared on a panel of his own, also attending virtually via a video call.

Rather than being able to tap straight into the mass of internet traffic, gathering huge quantities of innocent user-data along the way, the security Agency would be forced to target specific computers of persons-of-interest, the former security contractor turned whistleblower argued.

Failing that, Snowden pointed out that internet users themselves should take privacy into their own hands, encrypting hard-drives, installing tracker-blocking plugins for browsers, and running their web activities through Tor. 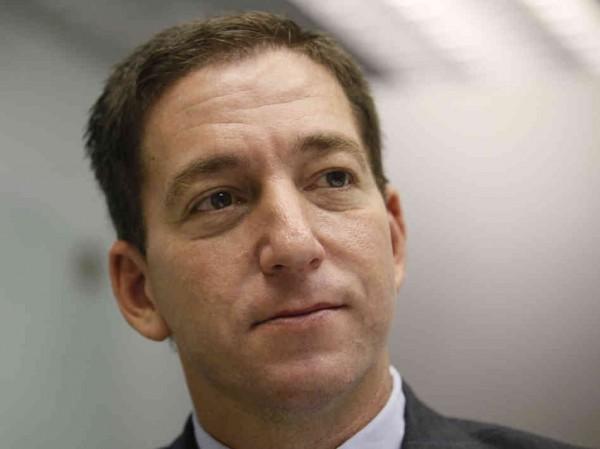 Doing that, however, will likely raise your profile with the NSA, Greenwald warned during his panel, VentureBeat reports, however. One of three journalists to get the raw files leaked by Snowden, he says his impression from sifting through the masses of information is that the NSA views any attempt at secrecy as suspicious.

“They view the use of encryption … as evidence that you’re suspicious and can actually target you if you use it” he said.

According to Greenwald, the general perception of how tricky encryption and other basic security techniques are has meant that the relative few who go through with turning it on are more obvious in the mass of data the NSA gathers. That can make them the first to be targeted.

Of course, there are legal ways that government agencies can gain access to an individual’s data, but encryption by default does at least offer some degree of reassurance that files are safe from mass trawling of internet traffic. The NSA has tried to crack systems like Tor, but so far the re-routing approach has proved resilient to attempts to tap into it, experts say.