SpaceX’s Starlink satellite internet service has hit 100,000 users, with Elon Musk confirming the milestone for the ambitious – and at times controversial – system. Aiming to replace terrestrial ISPs using fiber, cable, and DSL, Starlink instead looks to the skies with a growing constellation of low Earth orbit satellites.

Those satellites, clustered together into an organized mesh, communicate between themselves and with a Starlink terminal down on Earth. That’s an auto-adjusting satellite dish, linked to a WiFi modem-router, to which the individual user’s devices like laptops, consoles, and phones connect.

SpaceX took a fairly conservative approach to the initial rollout of Starlink, adding the first 10,000 or so users by private invitation. Since then, though, the company has been more open, though sign-ups still require a wait as SpaceX ensures sufficient Starlink coverage at each prospective address. Nonetheless, it’s enough to hit 100,000 terminals shipped, Elon Musk said today.

SpaceX had around 90,000 users in early August, the last time Musk commented on figures. There are more than half a million people on the waitlist globally, he added.

The Starlink terminals themselves currently cost $500, part of the upfront fees that signups to the service pay. Service is then $99 per month, for unlimited data. However Musk has previously said that, far from making a profit on the terminal, SpaceX is actually losing money on each one sold.

Indeed, in an interview back in June, Musk admitted that the current design costs SpaceX about twice what it sells for. A reworked version was in the pipeline, though, which Musk suggested could trim the cost by 50-percent of more. 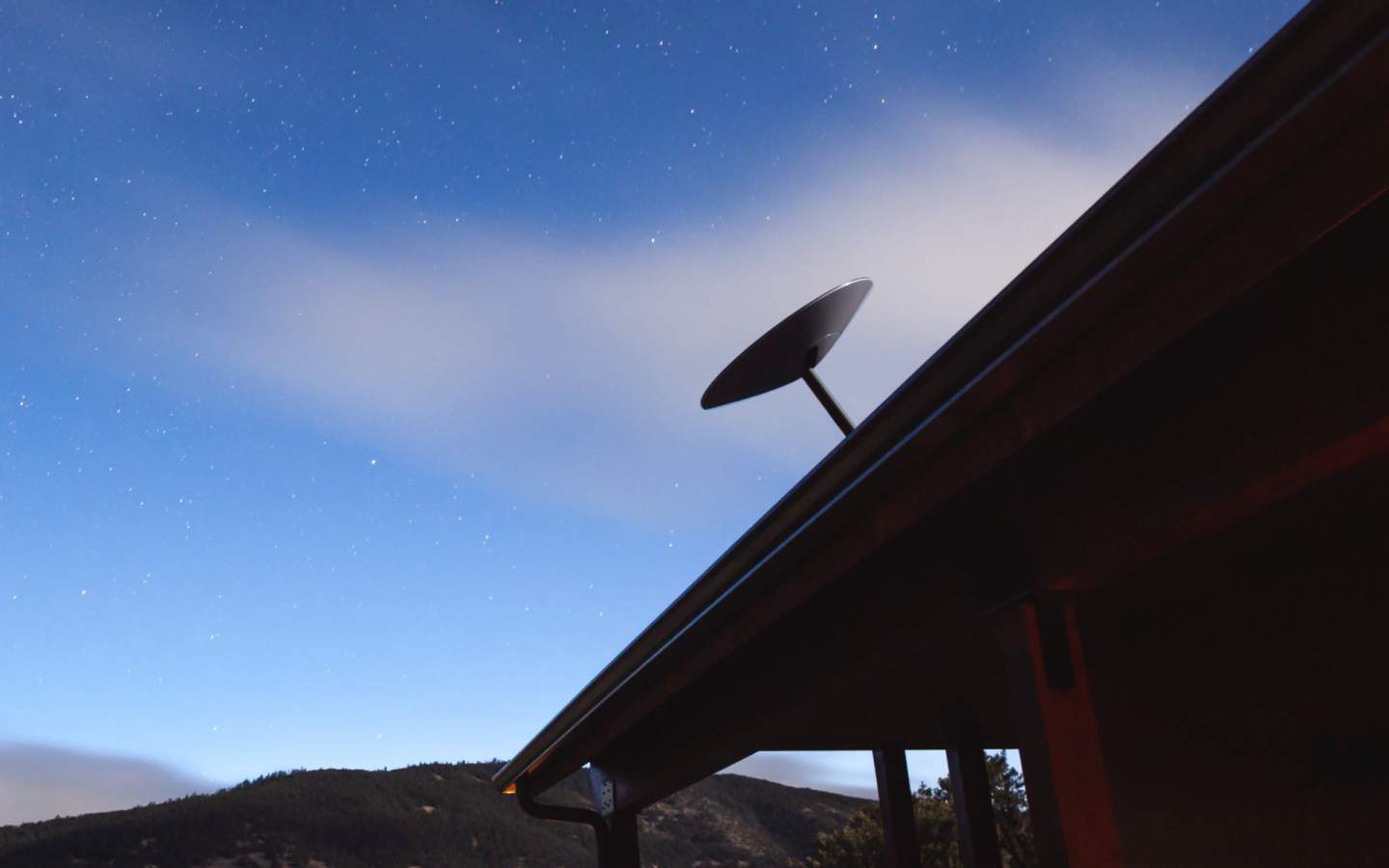 While that’s an expensive process, it’s a drop in the metaphorical ocean compared to the overall investment in Starlink that SpaceX and Musk are envisaging. The full constellation could cost anything from $20 to $30 billion, the CEO confirmed, and potentially as much as a third of that might need to be spent until Starlink is fully cash flow positive.

Despite those hurdles, getting to 100,000 terminals is a huge milestone for SpaceX. Although the company warns Starlink users that, as satellite coverage is still being built out, their connection may be patchy at times, and speeds could vary, most reports suggest cable-like rates for downloads and uploads are possible. SpaceX is believed to be working on a ruggedized version of the terminal, potentially useful for those wanting to go overlanding or similar but still stay connected. Another version of the tech designed to bring satellite connectivity to planes is in development.

Still, back on Earth things have been controversial for Starlink from the start. SpaceX has been criticized for interrupting astronomers’ vision of the universe, with the amount of reflected light from the Starlink satellites themselves. There’s also been concern about orbital clutter, though SpaceX has designed each satellite to burn up in the atmosphere when it reaches the end of its useful lifespan.