SpaceX’s Starlink satellite internet service has around 90,000 users currently, according to a new disclosure, though the total is a fraction of the waitlist. Launched in mid-2019, Starlink uses a growing constellation of low Earth orbit satellites and a self-orienting dish on the ground to beam down internet connectivity, though it’s only been relatively recently that Starlink has accelerated adding users.

That’s been in no small part to manage load on the service, given the constellation still isn’t complete. At the moment, there are more than 1,700 satellites deployed, though SpaceX has said it plans to increase that considerable in the coming years.

Having been tested among invited users, the Starlink beta opened in earnest early in 2021. For $99 per month – plus an initial equipment fee for the dish, combination modem and WiFi router, and necessary cabling to link the two – users got unlimited broadband, albeit with the warning that they could see drop-outs and glitches depending on location and the nature of the satellite mesh above them. 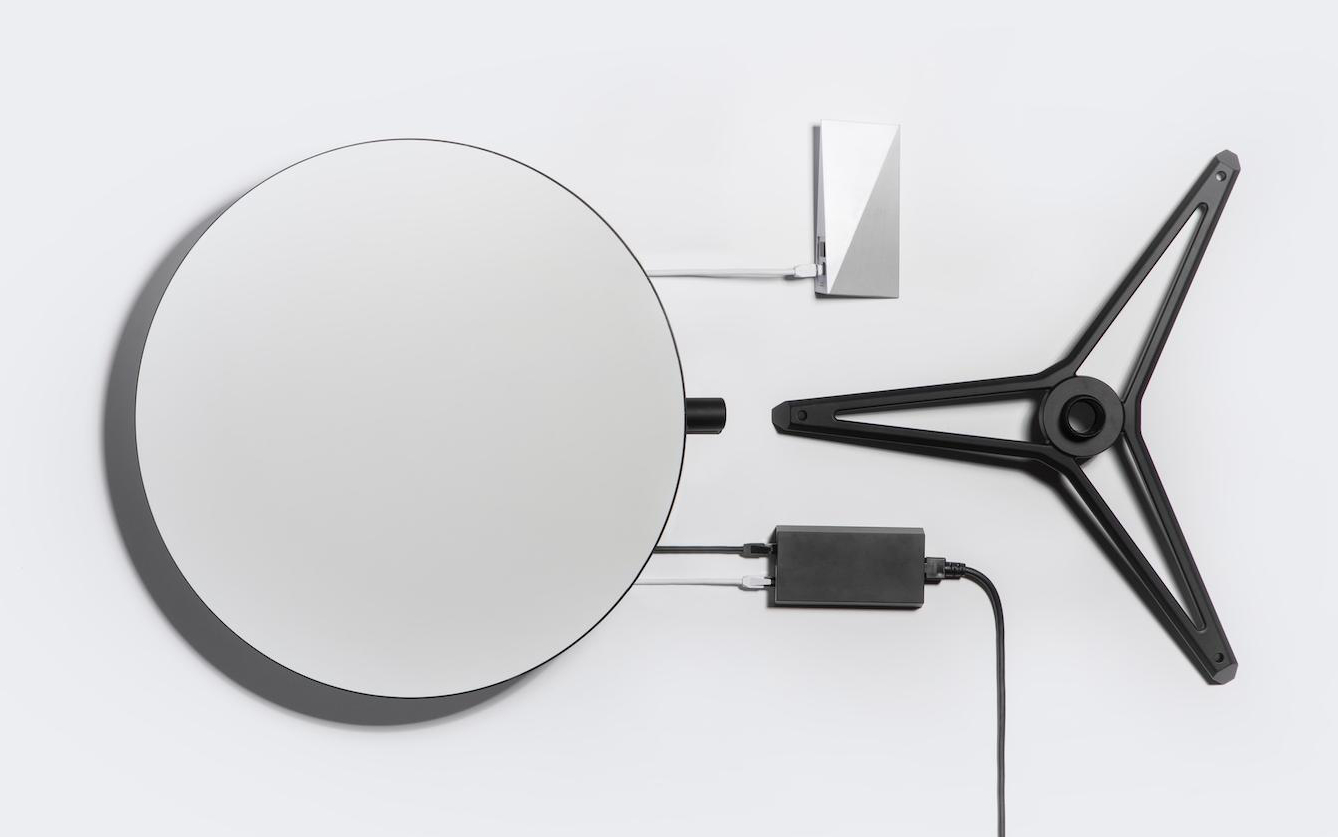 By the start of February 2021, Starlink had passed 10,000 subscribers. As of the end of June, that number had climbed significantly, to what SpaceX CEO Elon Musk described as “the strategically notable number of 69,420 active users.” Now, in a call with the Federal Communications Commission (FCC) on July 29, SpaceX has update that total.

There are now around 90,000 Starlink users worldwide, SpaceX said, CNBC reports. Service is active in a dozen countries. It’s a sign that Musk’s stated preference for a dramatic acceleration in sign-ups is panning out, though it also puts barely a scratch in the waitlist as it stands.

Starlink has more than half million orders and deposits globally, SpaceX added. Would-be users can sign up for service ahead of the system being available in their area, though the company warns that they might be waiting into 2022 before they actually get online.

Nonetheless, the comparison of Starlink data rates to existing internet providers in what would typically be poorly-served areas is enough to get people excited. That’s not just on the ground, either. SpaceX is also exploring using Starlink to provide internet connectivity for in-flight WiFi, partnering with airlines,

To deliver all that, it’ll require not only the new Starlink dish hardware that Musk described recently – which, SpaceX hopes, will also be cheaper to produce – but new, next-generation satellites. These will cut latency, but also be deployed in much greater numbers with each launch, tapping the significantly larger SpaceX Starship rocket. Whereas the current Falcon 9 can take 60 satellites into orbit in one go, a Starship could increase that number to 400.