The good news is that Chevrolet may not be killing the Camaro – the unexpected news is that the new version of GM’s muscle car won’t be anything like its predecessors. According to a new report, the new Camaro will not only be electric but a four-door sedan.

The writing has been on the wall for the Camaro for some time now, with the expectation that this current generation of the coupe and convertible will be the last. When, exactly, the end will come has been the topic of multiple rumors, from as soon as 2023 to as late as 2026. The current-gen Camaro was launched in 2016, the sixth generation of the car since it first debuted in 19967.

Now, though, the nameplate may get a reprieve, even if the car it’s attached to isn’t immediately recognizable as a Camaro. Instead, it’ll be an electric sedan, according to Automotive News. It would be the first time the Camaro has strayed from its two-door roots. 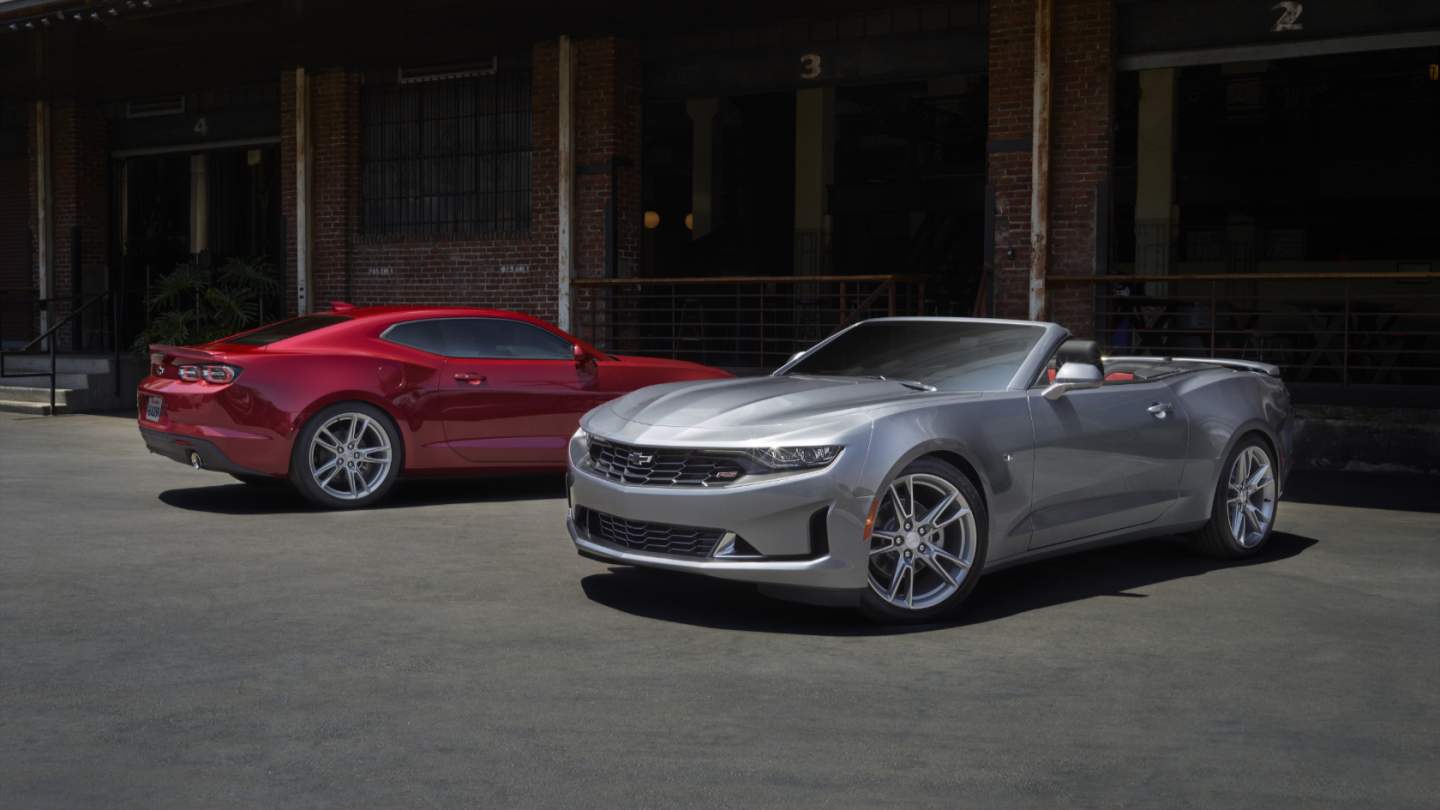 Details on the electric Camaro are scant. According to the rumors, the existing Camaro will stick around until 2024. It’s unclear if GM plans to have some overlap with this new, electric version, or if it will follow after the current car’s demise.

Chevrolet has found itself courting controversy with other recent launches, of course. The Corvette, another mainstay of the automaker’s range, switched from front-engined to mid-engined with the latest generation, something some aficionados still struggle to accept. All the same, the C8 Corvette was still a two-door and still gas-powered, unlike this rumored four-door electric Camaro.

It seems inescapable that there’ll be push-back, but General Motors may not mind. Looking over at Ford, which also found itself courting enthusiast ire with the decision to name its electric crossover the Mustang Mach-E, although some fans may struggle to accept the expansion of the brand that doesn’t seem to be hurting sales. If what would presumably be an Ultium-based Camaro sports sedan can deliver on sales numbers, Chevy may be content to let the enthusiasts stay frustrated.

Of course, the reality is that electric vehicles can handily best their internal combustion counterparts when it comes to performance. The Mustang Mach-E may be a crossover, but it’s still almost the most powerful new Mustang at the moment; it’s only a matter of time before it takes the top spot. Electric motors’ instantaneous torque make them a compelling driver experience too, along with all the other advantages around economy and sustainability.