GM has revealed a new battery partnership that could help boost electric vehicle range while making EVs more affordable, with president Mark Reuss pushing for updated subsidies and credits to encourage new and used car sales. Currently GM is, like Tesla, a victim of its own success in electric vehicles, having sold so many across its brands that buyers are no longer eligible for the US $7,500 federal tax credit.

That incentive can help considerably with the cost of a new EV or plug-in hybrid, helping bring such vehicles more in line with the cost of a traditional, internal combustion alternative. However, the way the tax credit system is organized, once automakers reach a certain number of overall EV/PHEV sales, eligibility for buyers phases out over the next calendar year.

It means, for example, that whereas buyers of a Nissan Leaf or Hyundai Kona Electric can effectively knock $7,500 off the sticker price of their new EV, someone buying a 2022 Chevrolet Bolt EUV will get no discount from the electric crossover’s $33,995 (including destination) tag. Used EV sales, meanwhile, aren’t eligible for any current federal incentives, something which has led to concerns that potential drivers of electric cars are being priced out of going zero-emissions. 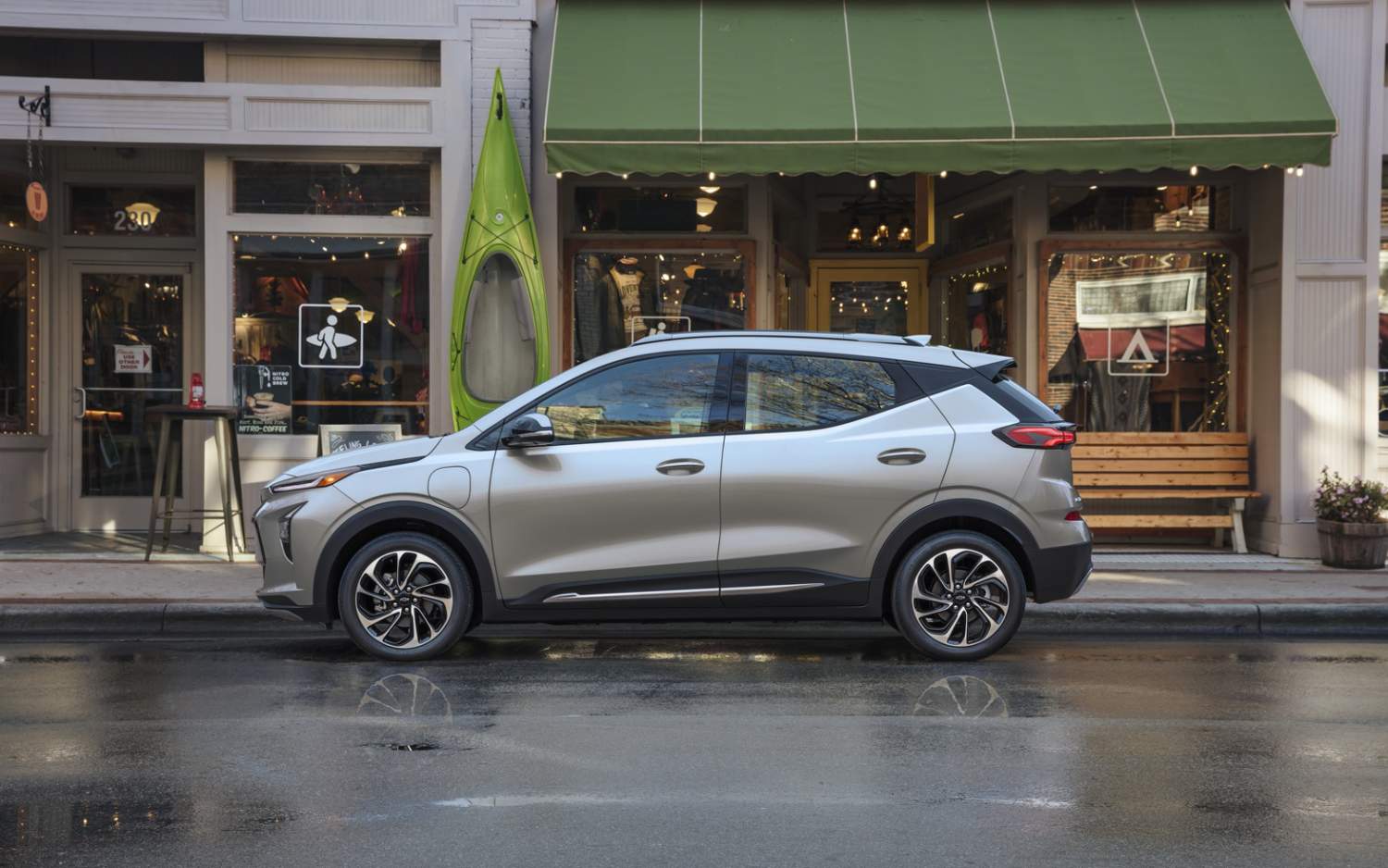 They’re two things that Reuss believes could be addressed with new US policy. “Consumer incentives, including a modification to the EV tax credit so that customers of first movers like GM are not penalized, and also one that makes used EV buyers eligible,” would “help the US lead in electrification,” he argues. As, too, would federal, state, and local investment in fast-charging infrastructure, plus investment tax credits for companies to incentivize building out US manufacturing capacity rather than looking to abroad.

Certainly, the credits stance is a self-serving one for the GM president. All the same, he’s not the first to call for a rethink on how US tax policy could do better at encouraging electric vehicle adoption. Whether that’s an extension of the current limit of 200,000 eligible vehicles before the incentive begins to taper, or a whole new approach, assuming EVs are to hit the sort of general sales numbers that experts believe are necessary to marginalize their gas and diesel counterparts and make a real difference to emissions and climate change then it’s a topic that is relevant to all automakers.

GM’s big push for electrification is Ultium, a new platform for EVs that it plans to share across all of its brands, as well as licensing out to other companies. A flexible platform consisting of electric motors, batteries, and the electronics to run them, Ultium will initially underpin vehicles like the Cadillac Lyriq crossover and the GMC Hummer EV pickup and SUV. They’re, notably, EVs at the luxury end of the scale. 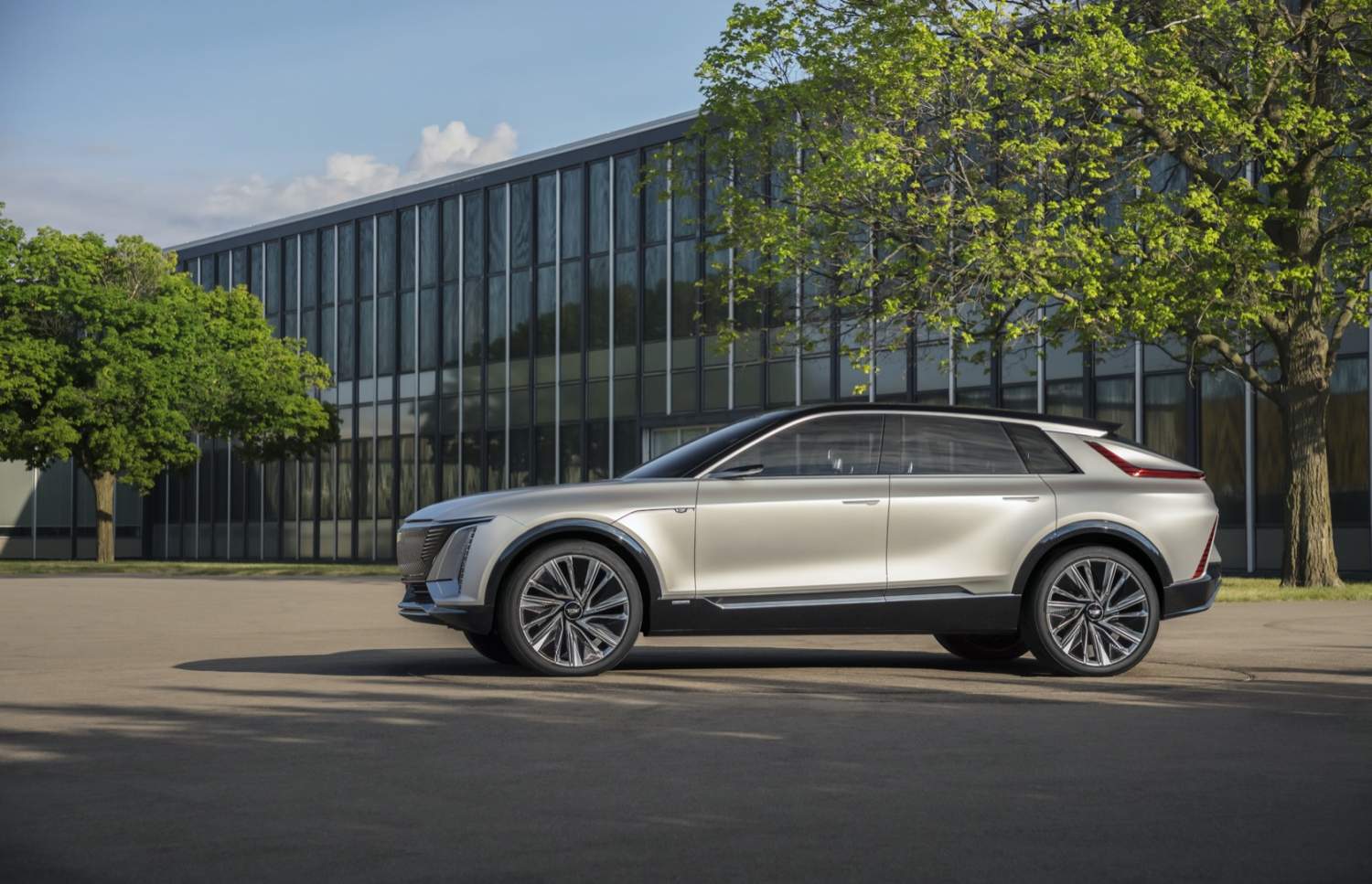 That’s because building a new platform is expensive, as is outfitting it with the sort of battery capacity required to give the 450 mile potential range estimate that GM is talking about for Ultium. For it to be applicable for more affordable vehicles – such as the eventual replacement to the Chevrolet Bolt EV and Bolt EUV – GM needs to trim costs. Today, it’s talking about one part of its strategy to do that.

A joint development agreement with SolidEnergy Systems – a lithium metal battery specialist – will take prototype tech developed by GM at its Warren, MI research and development labs, and work to commercialize it. The result, they hope, is a battery with a significant uptick in energy density: that could mean more range from a pack similar in size to those used today, or a comparable range from a smaller pack. In the process, it could mean lighter and more efficient cars, cheaper ones, or vehicles that have more room for extra technology. 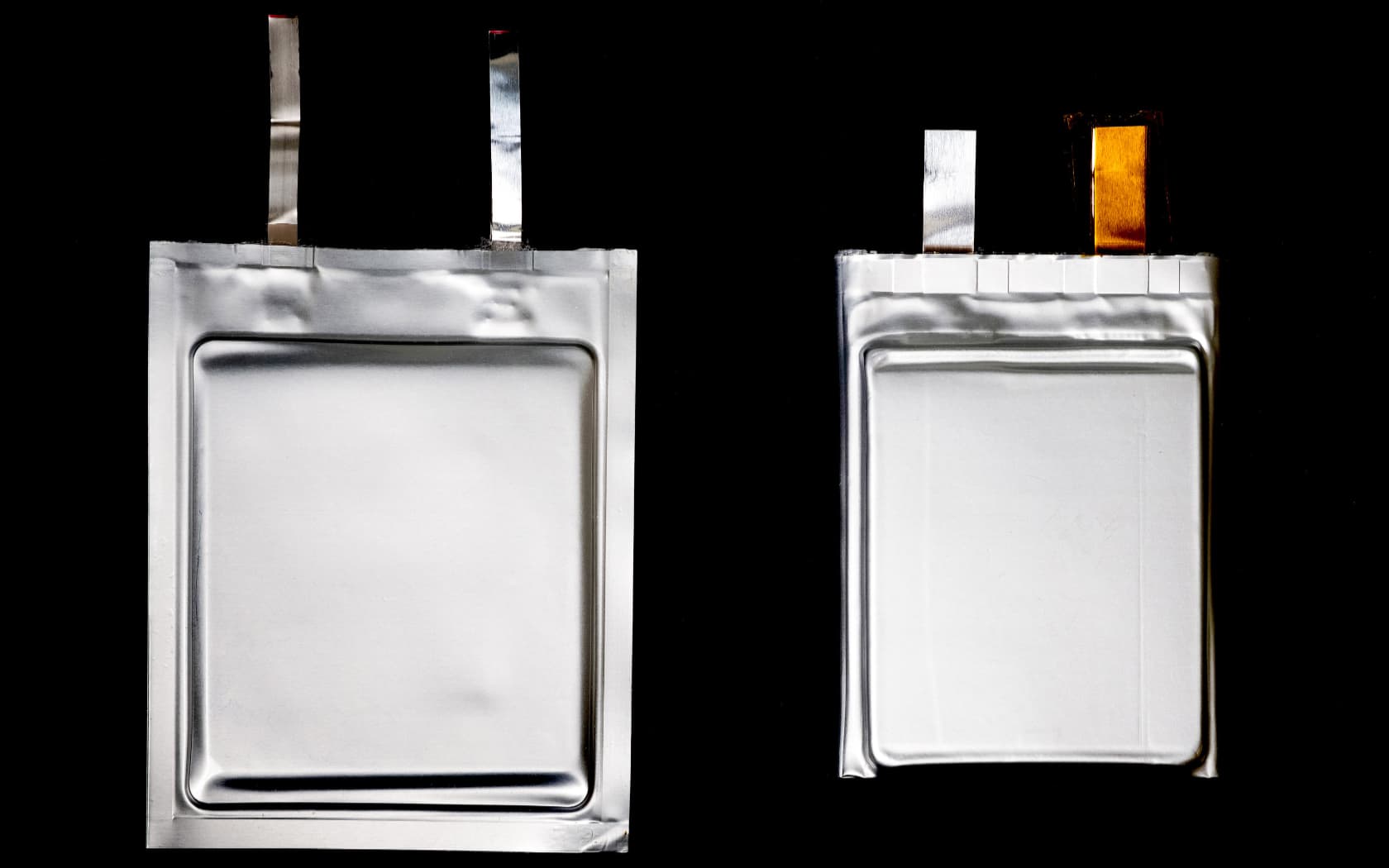 SolidEnergy Systems and General Motors are no strangers to each other. GM Ventures – the automaker’s investment arm – actually pumped money into the battery specialist back in 2015. Now, the two companies will work on building a manufacturing prototyping line in Woburn, Massachusetts for a high-capacity, pre-production battery. The aim is to have that running by 2023.

Clearly, that’s some way out still from appearing in production EVs on sale at your local Cadillac, GMC, Chevrolet, or Buick dealer. Nonetheless, GM insists that the tech is further along than you might think. Its current prototype batteries, for example, have run through 150,000 “simulated test miles” at the Warren facility. Meanwhile, GM has a joint venture with LG Energy Solution (a spin-out from LG Chem) to mass-produce battery cells in a new facility currently under construction in Ohio.