E Ink has revealed its latest color e-paper, with Kaleido Plus promising brighter hues and improved readability for future ereaders. The new panels – which can display 4,096 colors, but consume a fraction of the power of a traditional LCD or OLED screen – also support larger sizes than E Ink’s current color e-paper product.

That’s the E Ink Kaleido, which the company launched in Q2 2020. It’s capable of showing 16 levels of greyscale and 4,096 colors, remaining visible even in bright direct sunlight; it also promised faster page-turns and animations than earlier iterations of color e-paper. 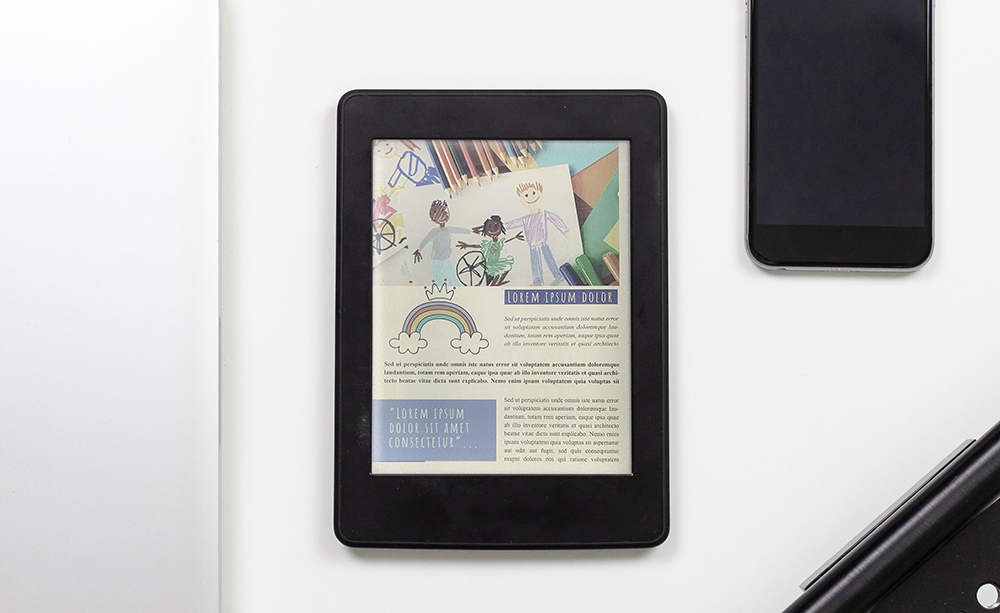 However it was limited to 6-inch panel sizes, something Kaleido Plus addresses. That supports up to 7.8-inch sizes, and E Ink says it could increase that further for other applications. While it offers the same number of colors and grayscale levels as before, the colors themselves are more saturated, E Ink promises.

That’s partly down to the way the e-paper layers are printed, and the closeness to the digital ink layer. The front light system has also been updated, with the result being less light scattering. That helps triple the color gamut when the illumination system is turned on, reducing the likelihood of somewhat washed-out colors.

E Ink envisages the Kaleido Plus panels being used for ereaders, unsurprisingly, with PocketBook and Onyx both onboard to use the new screens. However it also sees a role for them in digital notepads – where you could use color e-paper to allow for highlighting text and more detailed graphics – along with smartphones. 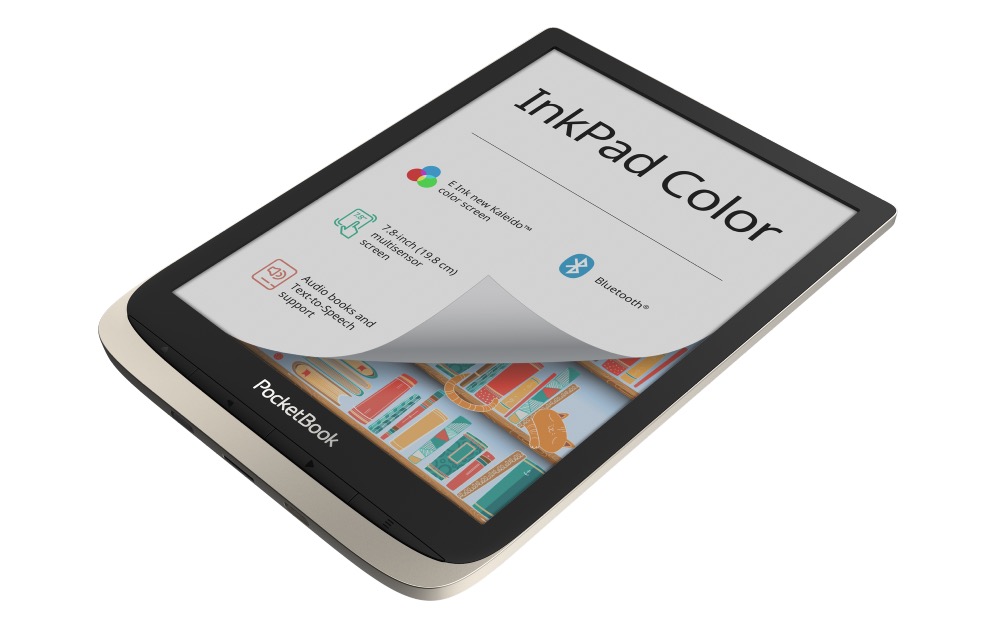 We’re still some way, though, from larger, laptop-screen scale panels using the system. That’s something we’ve seen Lenovo experiment with, with the ThinkBook Plus Gen 2 i announced at CES 2021 in January being its second generation of dual-display notebooks. On the inside there’s a standard LCD touchscreen, but on the outside of the lid Lenovo has mounted a 12-inch e-paper display.

Right now that display is monochrome, but it’s not hard to imagine future iterations switching to a color e-paper panel and boasting long runtimes but with a more traditional Windows experience. Before that, though, the 7.8-inch PocketBook InkPad Color e-reader and BOOX Nova3 Color will give Kaleido Plus its first commercial products.