Lenovo ThinkBook Plus Gen 2 i bakes a bigger, better e-ink touchscreen into the lid

Lenovo has revealed the second generation of its unusual dual-display notebook, with the ThinkBook Plus Gen 2 i keeping the LCD and e-ink combination but boosting screen size and performance. This new version of the notebook now has a significantly larger epaper display on the lid, measuring in at 12-inches, while resolution now matches the internal display at 2560 x 1600.

It means the outer panel has jumped from 48-percent screen-to-body ratio, to 68-percent. Lenovo says the e-ink panel itself is better, as well as bigger, with a faster refresh rate. 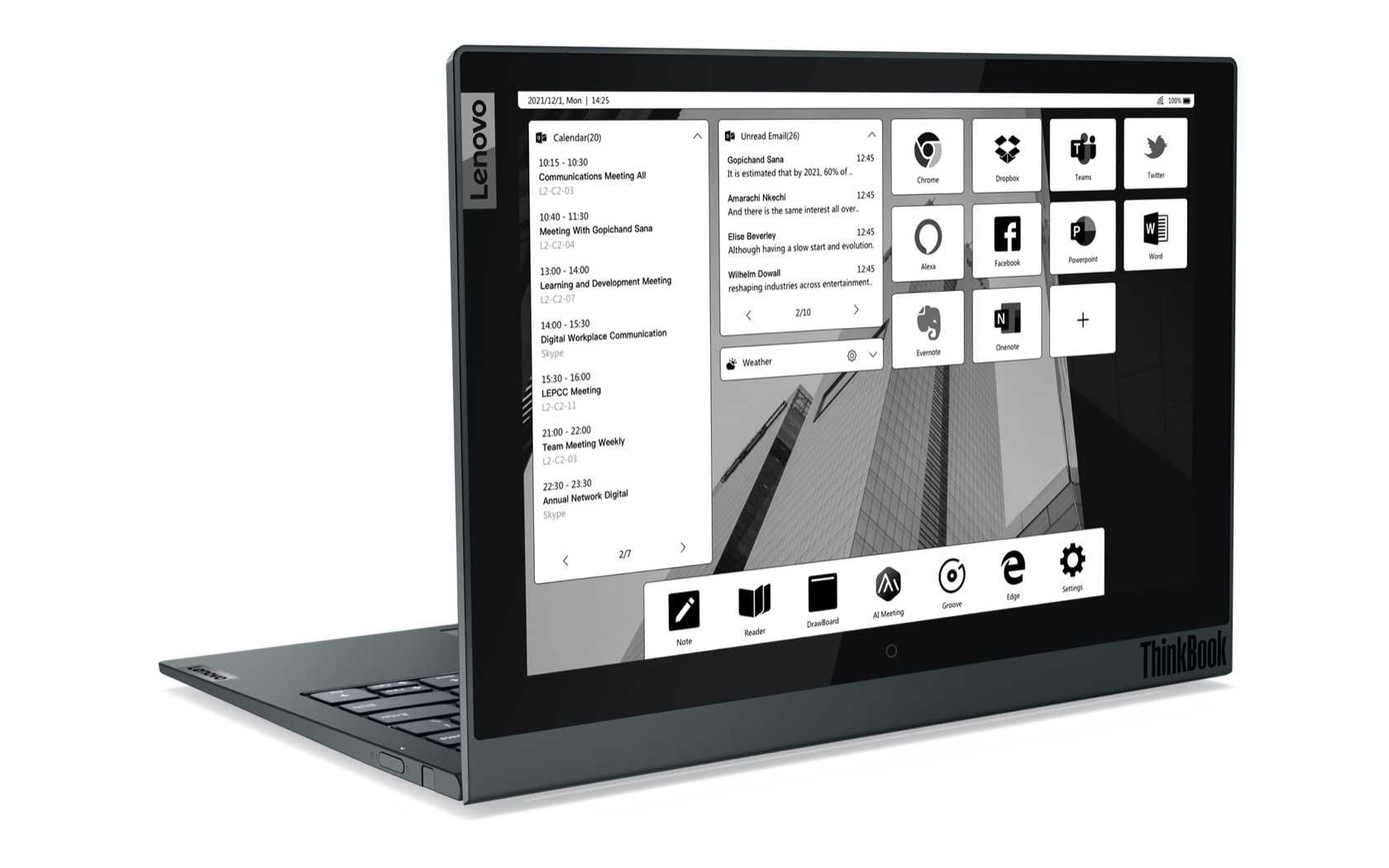 As before, you get a digital stylus – which can now be docked into a silo on the ThinkBook Plus Gen 2 i where it charges too – which can be used to annotate and write on the epaper panel. Lenovo has increased the amount you can do from that secondary screen, too, with full Windows 10 support this time around. It should mean you can do more with the cover display such as open regular Windows apps. 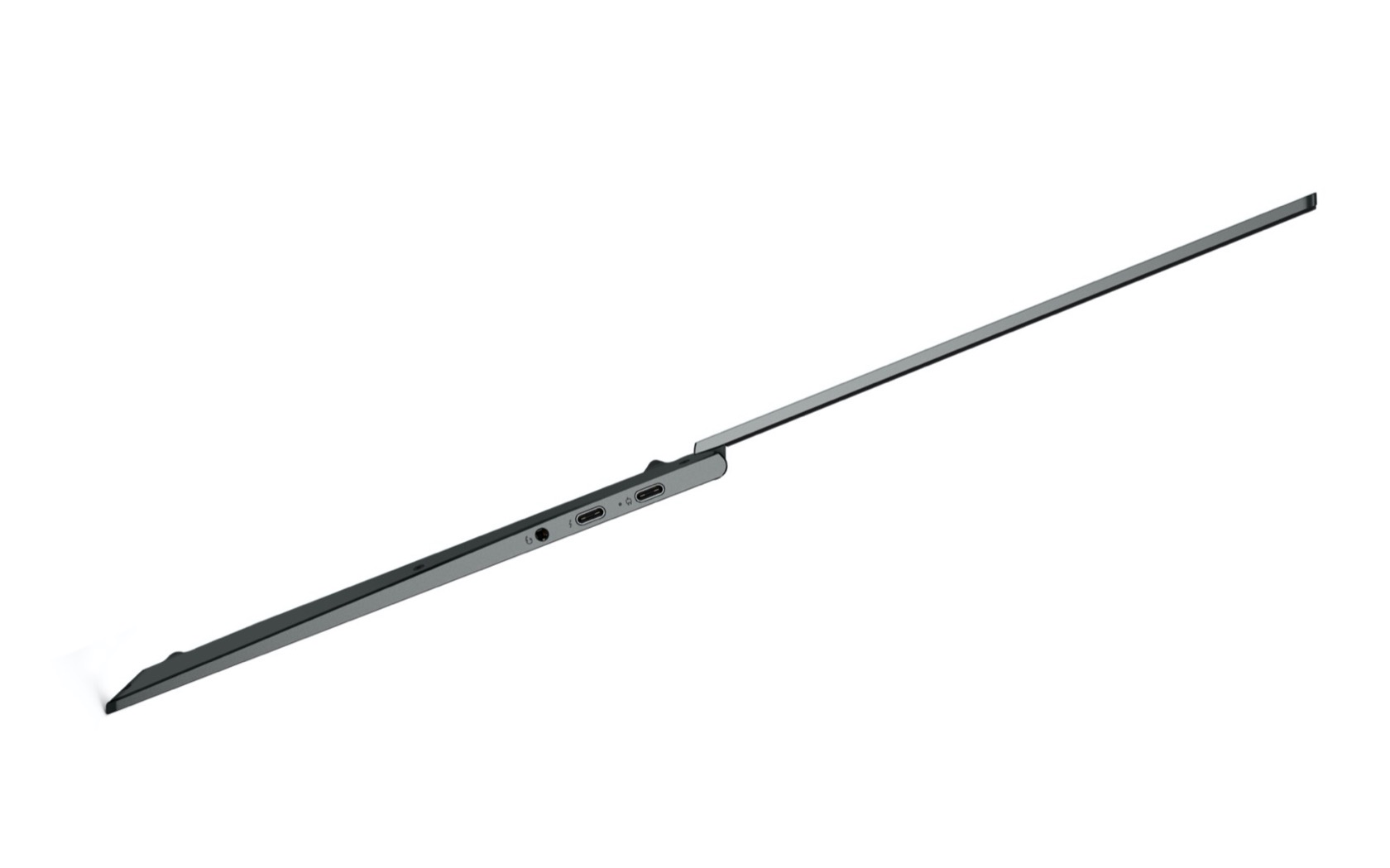 Open it up, and there’s a 13.3-inch IPS main display. That has 400 nits of brightness, is a touchscreen, and supports Dolby Vision. Lenovo is using 11th Gen Intel Core processors – up to a Core i7 can be configured – with 16GB of LPDDR4x dual-channel memory, Intel UHD graphics, and up to 1TB of M.2 PCIe Gen4 SSD storage. 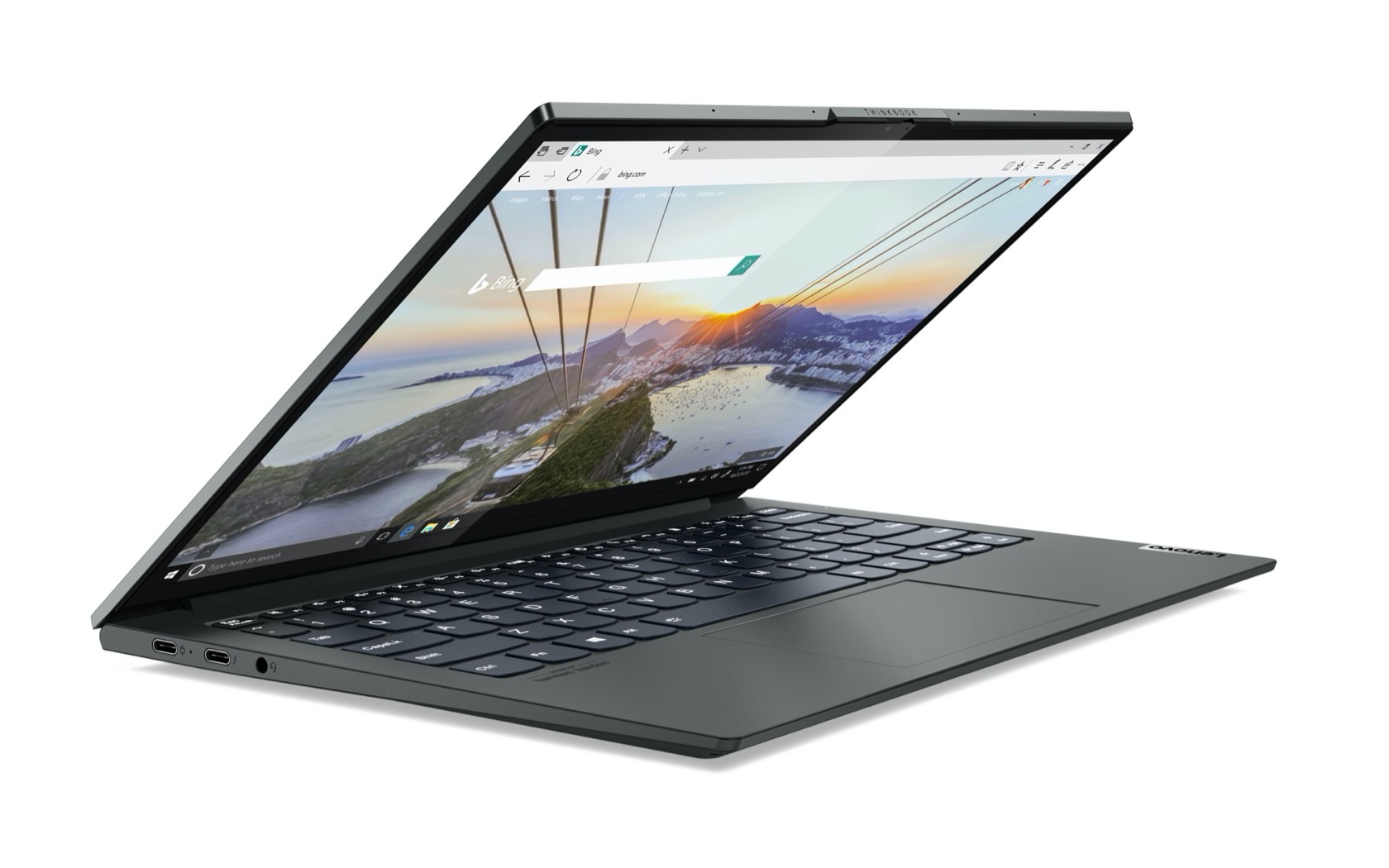 The battery is 53 Wh, and as you’d expect you can coax more runtimes out of the e-ink panel. With the LCD, Lenovo says, you’re looking at up 15 hours of use. With e-ink only, that stretches to up to 24 hours. Lenovo has a new ThinkBook Charging Mat, a desktop pad which can wirelessly recharge the notebook wherever it’s placed on it. 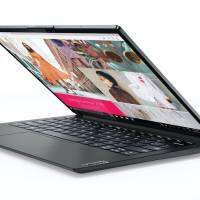 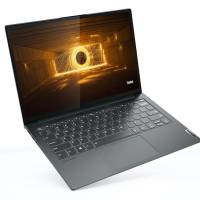 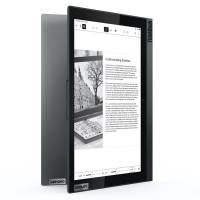 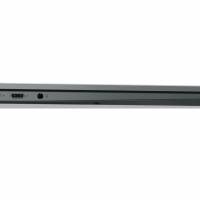 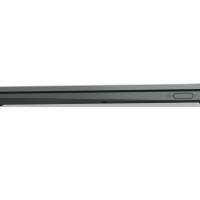 Connectivity includes WiFi 6 and Bluetooth 5.0, along with two Thunderbolt 4 ports, and a combo mic/audio jack. There are four microphones and twin 2W speakers with Dolby Atmos support. A fingerprint sensor is built into the power button, and there are dedicated VoIP keys and a full-sized backlit keyboard. The whole thing is made of anodized aluminum on top, a magnesium body, and matte finish glass on the top cover. 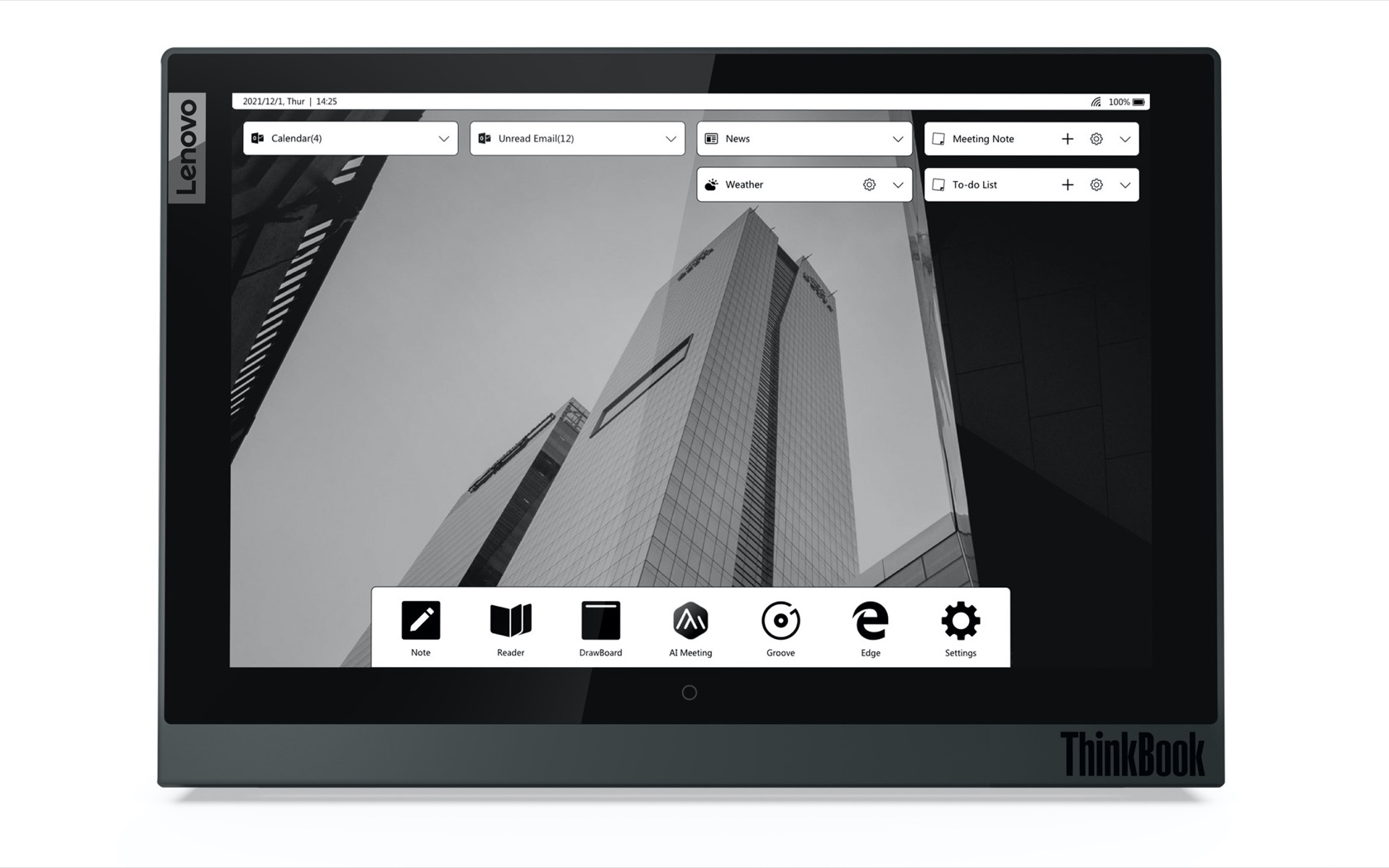 As with the first-generation version, the ThinkBook Plus Gen 2 i is a fairly niche product as Lenovo notebooks go. Still, the company says the reaction to the first model was generally positive, and user feedback helped shape this new version. Sales will kick off this quarter, priced from $1,549.