eBook readers like the Amazon Kindle, Kobo, and the Barnes & Noble Nook have been highly praised for their simplicity and benefits to the eyes because of their use of e-paper displays or EPDs. Those strengths, however, also come with their own weaknesses, like their inability to display color or do much else beyond reading ebooks. That’s no longer true these days, though, with many eReaders adopting Android for more functionality. And then there’s the new breed of EPDs that are showing off some colors, like the new PocketBook InkPad Color that is finally making its way to International markets.

E Ink, one of the leaders in e-paper displays, has long been working to bring a splash of color to the technology. The fruit of that labor is the E Ink Kaleido, perhaps the first commercially available display of its kind, capable of display 4,096 colors. It’s a paltry number compared to the millions of colors LCD and OLED screens are capable of but it serves a different market than phones and tablets anyway.

The PocketBook InkPad Color is still an eReader through and through, just one that has the ability to display just enough colors to enjoy comics and magazines without tiring your eyes too much. It definitely isn’t the first color eReader but, according to Liliputing, it is the first to come in a larger 7.8-inch size. That said, given the limitations of the E-Ink Kaleido technology, it can only display colors at a rather low 100 ppi density compared to the 300 ppi when just showing shades of gray. 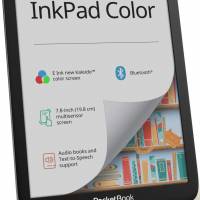 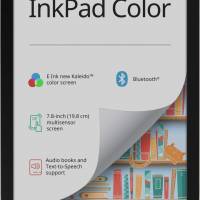 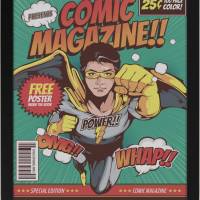 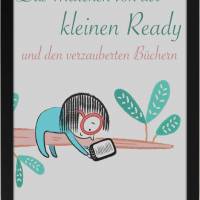 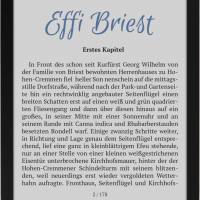 The InkPad Color also sets itself apart from the current breed of eReaders by not running Android and instead uses a custom Linux OS underneath. While it limits the functionality of the device, it does help keep it simple and require less hardware to run.

There have been quite a few color eReaders before it but the PocketBoo InkPad Color is also one of the few to become available in global markets, particularly through Amazon and Newegg. The $329 price tag might make some long-time eReader users balk but that is currently the price to pay for adding some color to the otherwise drab screen.