If you’re looking to be the real world director of a Star Wars Galactic Starcruiser, now’s your opportunity. More specifically, Disney’s on the lookout for a Hotel Services Director, since the Star Wars Galactic Starcruiser is effectively a hotel, if you want to be particularly simple about it. This wouldn’t be your everyday average Hodel Services Director job, however, of that you can be sure.

We know precious little about The Halcyon, the ship known as the Star Wars Galactic Starcruiser as yet, beyond the basics provided by the official landing page at Disney. Per the job summary listed today, “As a Hotel Services Director you will lead and implement a unique immersive two-night experience aligned with our Star Wars franchise.” People who stay with the Starcruiser will have a “traditional hotel experience” mixed with “immersive entertainment.”

This job requires that the director work with Entertainment and Cast Members, in addition to their normal hotel assignments. The Galactic Starcruiser isn’t just a fancy-looking hotel, and it’s not just a hotel that looks like a spaceship. It’s an experience – an experience in which you’ll also sleep the night. 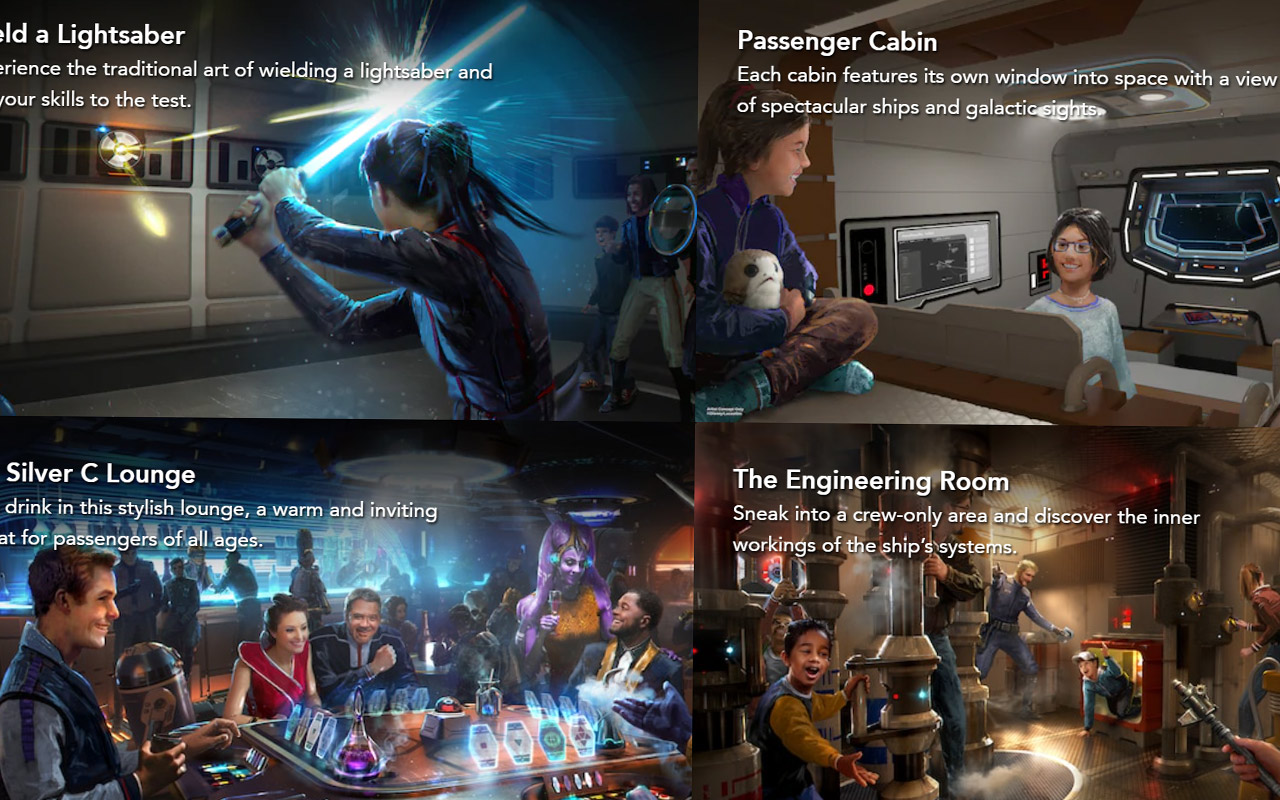 This job requires the applicant to be available to work “any schedule, including evenings, weekends, and holidays.” You’ll need to be able to maintain “confidentiality of sensitive information” – which could just mean the basic hotel stuff, but might also point to future special events that’ll take place at the hotel in conjunction with Star Wars holidays.

The experience’s prices were leaked a while back, right alongside some of the first major details on how it’ll all go down. Take a peek at our Star Wars hotel prices feature from back in AUgust of 2019. We first found out about this “Star Wars hotel” back in July of 2017. Stay tuned as we learn more about this experience and the ways in which we can participate in said experience!