Disneyland’s Star Wars Hotel near Star Wars: Galaxy’s Edge was revealed in part by Disney recently as the absolute most ultimate Star Wars experience. Disney’s relatively broad, exciting, and fanciful description of this experience made it seem like they’d created something above and beyond any sort of fan-aimed product made for any fantasy universe before. For that, one would assume the cost per-person and per-night for a stay at this hotel would be… pretty substantial.

UPDATE: The Star Wars Hotel is officially called the Star Wars Galactic Starcruiser. This was confirmed by Disney job listings in February of 2021.

“This groundbreaking experience is unlike any resort experience you’ve ever seen,” said the Disney description of the upcoming Star Wars hotel. “From the moment you board your launch pod, it’s a fully-immersive, multi-day Star Wars adventure aboard a luxury starship complete with high-end dining, space-view cabins and all of the exciting action you would expect from an authentic Star Wars experience.” It seems like Disney’s creating something with the feel of Jurassic Park, and that they, too, have ‘spared no expense.’

Concept art shows the space capsule inside which patrons will travel to the starship (the hotel) where they’ll stay. This starship is relatively large, according to official Lucasfilm documentation (in several novels and guides), coming in at around twice the length of a Corellian Corvette. That’s twice the size of the first ship we see in Star Wars: A New Hope, and over 8x the length of the Millennium Falcon. 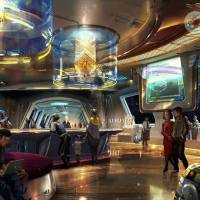 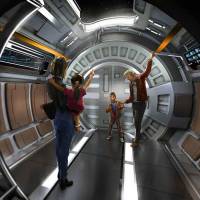 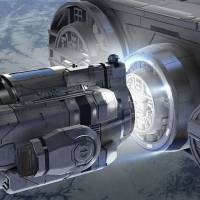 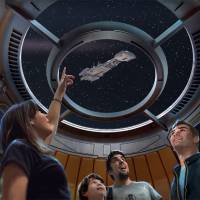 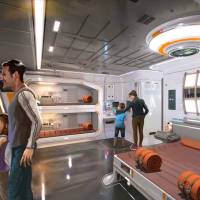 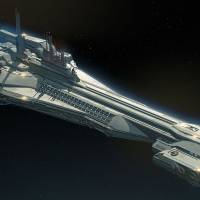 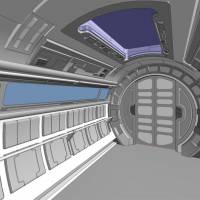 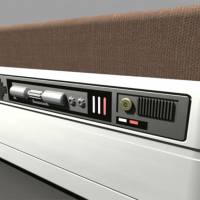 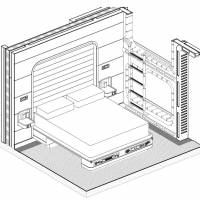 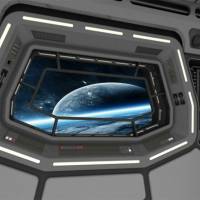 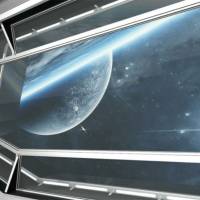 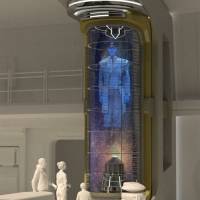 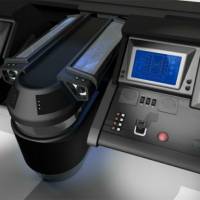 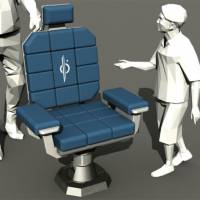 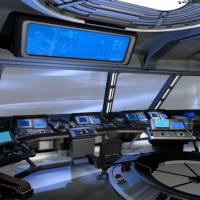 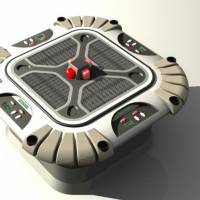 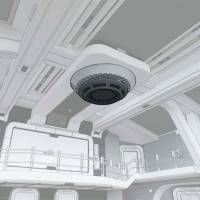 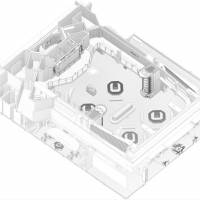 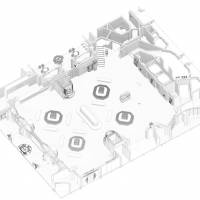 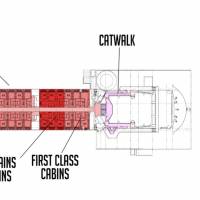 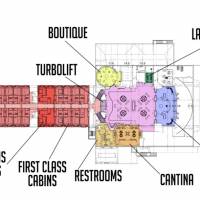 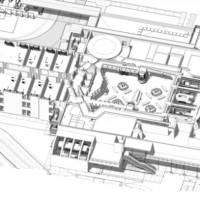 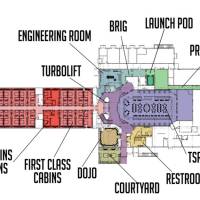 Above you’ll see just a few concept images of the Star Wars hotel as shared by Disney. This could all change by the time the hotel is built – or it could look exactly the same. We shall see!

This experience will cost prospective visitors over 1-thousand dollars a day according to today’s leak. WDW News Today cited anonymous sources, suggesting that the price for a 2-night, 3-day stay will start at $3,300 for a single person.

Each standard sized cabin seems to be able to fit up to 5 people (passengers.) Sources suggest that 5 people in 1 cabin for a 2-night/3-day stay would cost approximately $7,200 USD. That’d be right around $1,440 per person for the full stay.

Leaked schematics suggest that there’ll be at least two different standard-sized cabins and a “1st class cabin” that’s substantially larger than the standard cabins. Sources suggested that the larger cabin will be called a “Captain’s Quarters” cabin. There’ll apparently be 32 regular cabins per floor and 2 first-class cabins.

Would people really pay this much?:

Consider the cost of a VIP package with ticket cost for a big-name music artist headlining a world tour for their biggest album ever. Consider that the cost of a highest-end ticket for the 2018 Beyonce and Jay-Z tour that DID NOT include a meet-and-greet cost close to $2,000 USD, per ticket.

At the same time, it would seem that the hotel pricing is not finalized just yet, and that Disney Parks and Resorts may well change pricing substantially before the hotel is ready to open. According to the same source as above, “these numbers are the current ones being thrown around in discussions regarding the resort” – at Disney.