It’s not the system Microsoft thought it’d be – Windows RT, the alternate to Windows 8 for lower-powered systems. It’s like the tablet version of Windows 8, but with many of the same bits and pieces of the full deal. This week Dell’s head of tablet and high-end PC business Neil Hand spoke with CNET, saying that based on what they’ve seen thus far, the Windows RT wave of machines hasn’t exactly been the success story they’d hoped it’d be.

With our reviews of Windows RT devices you’ll find that we’ve not been too impressed. Have a peek at the Lenovo IdeaPad Yoga 11 Review we did earlier this month and you’ll see that while the hardware is basically a masterpiece of bits and pieces, the system is less than spectacular. With a full Windows 8 we’d have given the machine much higher praise. It would appear that Dell has been seeing similar responses for their newest RT devices.

Dell’s first Windows RT device on the market is the Dell XPS 10, a machine we got some hands-on with with in Germany this past season at IFA 2012.

“Demand is not where I would like it to be at this point in time. The amount of market information about it is not good enough, and the market sentiment is still pretty negative.” – Neil Hand, Dell 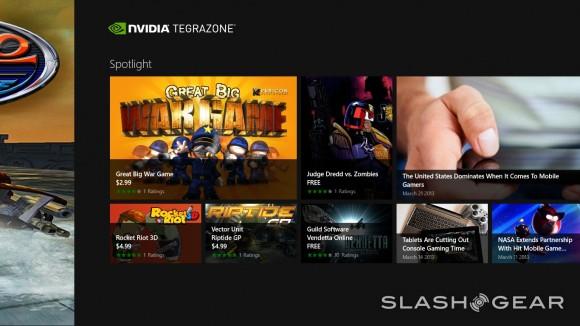 On the flip side, groups like NVIDIA have made an effort to boost the market with their own NVIDIA TegraZone for Windows RT, a system that, like it’s Android counterpart, shows users that work with their processors that there are fabulous apps to be had. With several Windows RT machines on the market today you’re working with an NVIDIA Tegra 4 quad-core processor – with that, you’ve got games that will blow you away, even if you’re working with less than Windows 8.

Have a peek in the timeline below for additional news about Windows RT as of late and let us know if you’ve got a Window RT machine at your desk right this minute!