Dear smartphones: Why use any cord at all?

In the future, cords will only be used to run power across long distances and to facilitate the transfer of data only when the fastest transfer will do. Aside from those two items, everything else will be done without the ubiquitous USB, or Lightning plug, or headphone jack. No company can stop this from happening, and only the most extremely rare company will stick around to create retro hardware.

As Apple has proven for the past 10 years, people want their personal, mobile hardware to be as simple as possible. Both simple in design – so long as it’s beautiful – and simple in usability. The iPhone X (the latest generation as of this article’s publish date) does away with the hardware home button they’ve used since the beginning. Apple’s iPhone 7 from 2016 was the first iPhone with no headphone jack. 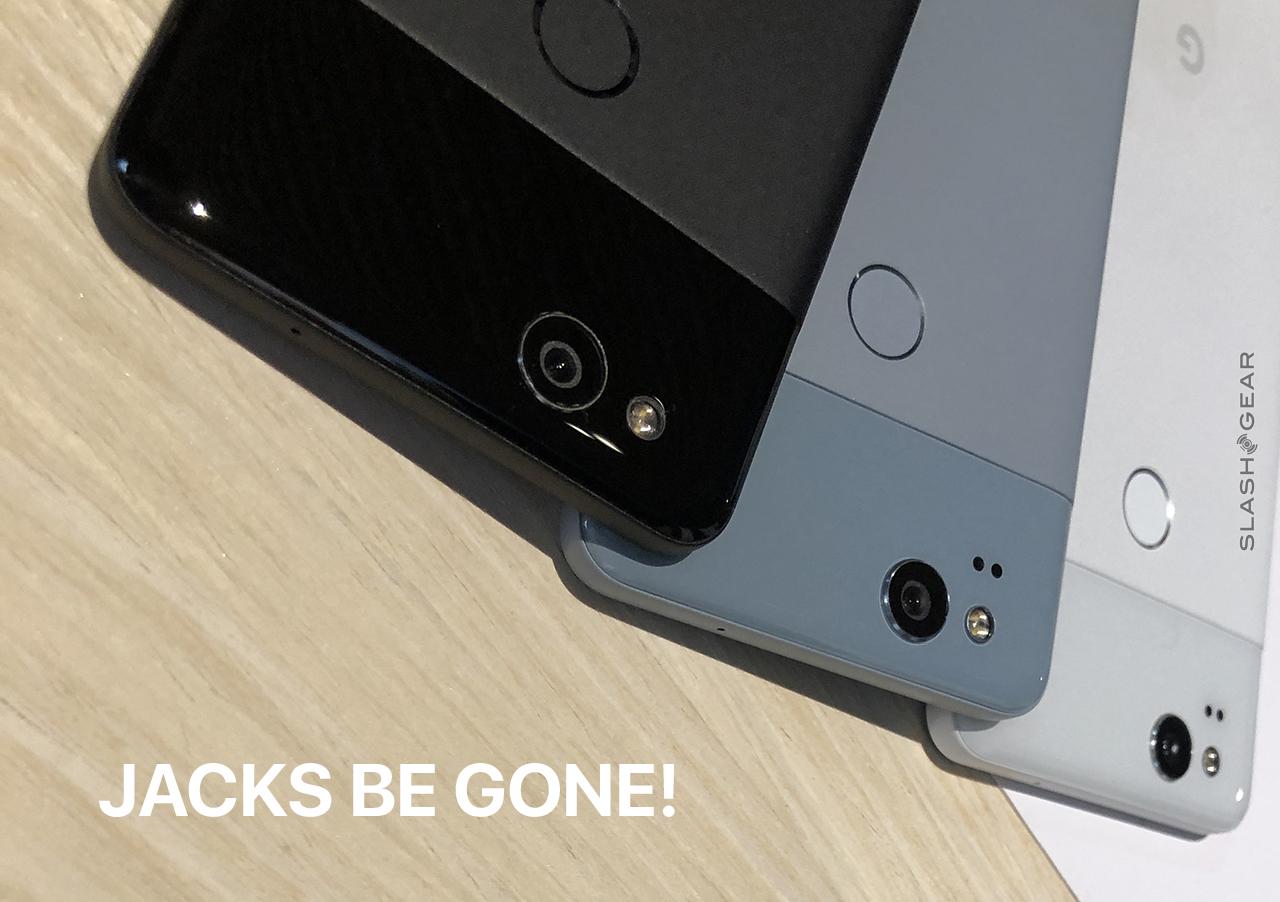 I did not (and still do not) like the idea of moving away from the headphone jack. It transmits sound as sharp and as detailed as the human ear can process, and it’s nearly ubiquitous. It’s also entirely free for companies to use in their devices – no patents for which to worry.

But now I’ve come to realize the truth. I’m sure I’m not the first one to realize this possibility, but I need to transmit. In the Chipworks teardown of the first Lightning cable from Apple in 2012, they make the case for the transition from old to new.

“Part of the magic going on is that the Lightning connector features fewer direct connections than the prior generation connector,” said Chipworks. “This means that Apple needs to apply some intelligence to what wire is sending and receiving the signals because there are fewer connections, but just as much data.”

Bluetooth continues to be updated and improved, and we’ve got Wi-Fi for wireless data transfer too. But the half-step between wired and entirely wireless connectivity is where we’re going next. Back in January of 2015, Apple filed a patent for an “Optical Connector”. This connector’s description read as follows: “An electronic device having an optical connector that provides and/or receives optical signals through openings or perforations formed at an external surface of the electronic device.” 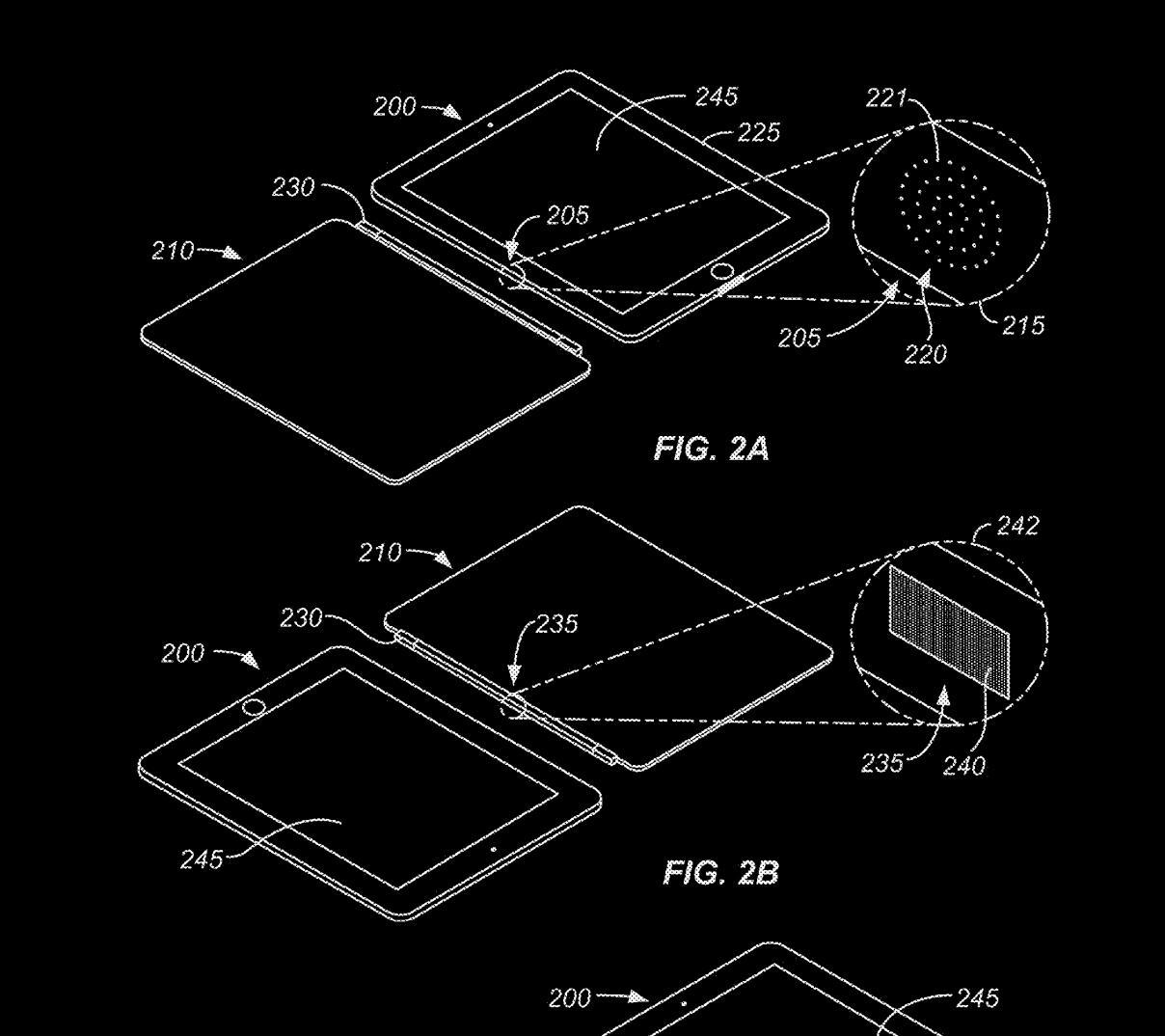 That – or part of that – ended up appearing on the iPad Pro. But the iPad Pro still needed a Lightning connector – at least at first. The iPad Pro is still part of the grand transition from multiple wires per device to only one, then none. It’s still common sense that a laptop or a tablet needs a physical headphone jack, and it’s absurd to think of any tablet without a USB port or dedicated power port of some sort. 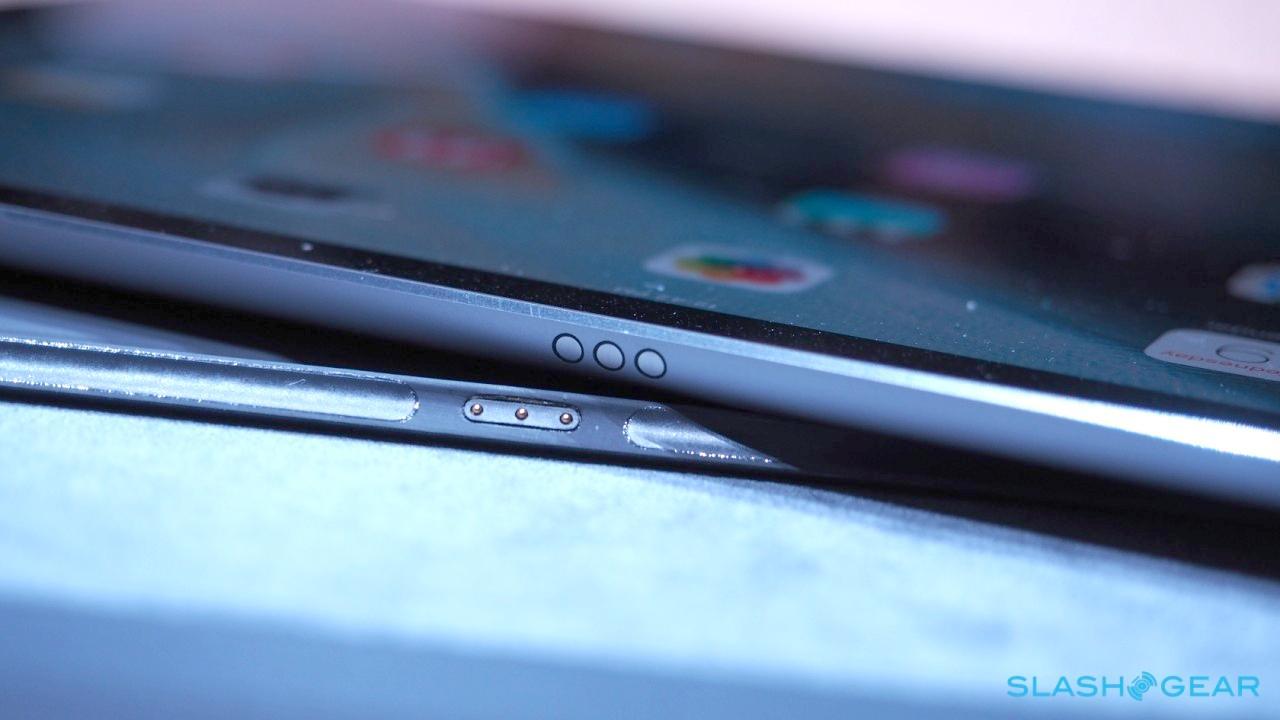 With the work we can see Apple has already done on advancing optical connections – like that of the “Smart Connector” on the iPad, it won’t be long before the USB cord, too, is seen as less useful than the space the device-maker could be using for other components. Apple’s begun the transition away from the Lightning cord by putting wireless charging capabilities in their newest round of iPhones, too.

That Space is Valuable

When the iPhone 7 was released, the device’s driver ledge was moved from the top of the phone’s internal build to the bottom to get out of the way of the newest camera components. Something else had to move out of the way, or the iPhone 7 would have to get significantly larger than its predecessor. As such, the headphone jack was removed. 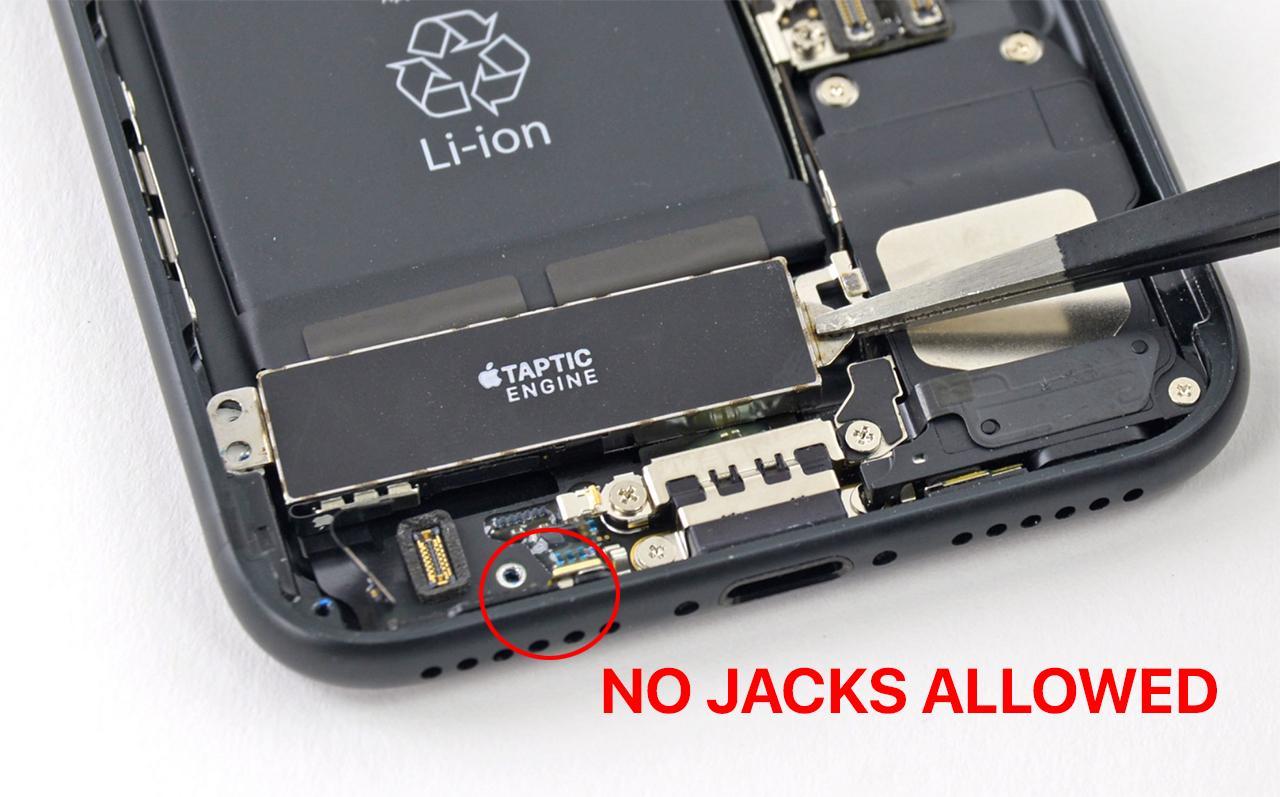 The above photo comes from iFixit and shows the Taptic Engine in the iPhone 7 – notice the lack of jack, and the space now filled with other components.

The physical home button was also turned into a touch panel which vibrated when pressure was applied thanks to the device’s new Taptic Engine. The Taptic Engine also took up a bit of the space that was previously filled with headphone jack.

“It was holding us back from a number of things we wanted to put into the iPhone” said Riccio. “It was fighting for space with camera technologies and processors and battery life. And frankly, when there’s a better, modern solution available, it’s crazy to keep it around.”

Will I need new cords?

Just as it’s been with every old technological breakthrough and subsequent replacement of hardware, you’ll need to upgrade if you want the newest equipment. The most hardcore audio enthusiasts will continue to cling to the standard headphone jack until a new advancement in wireless audio transfer can be found. That is unless they move back to vinyl records in protest. Or they could also transfer their audio files to the device that holds the speaker, and blasts out from there.

But yes, you’ll need a new set of cords. Or you’ll need a wireless charging panel. Or a new Smart Connector – or whatever standard comes next. It’s inevitable, and based on the speed we’ve seen things change over the last 10 years, the change to near-wireless as a standard will fall upon us within the next few years.