The Polaroid OneStep 2 just brought back the original …sort of 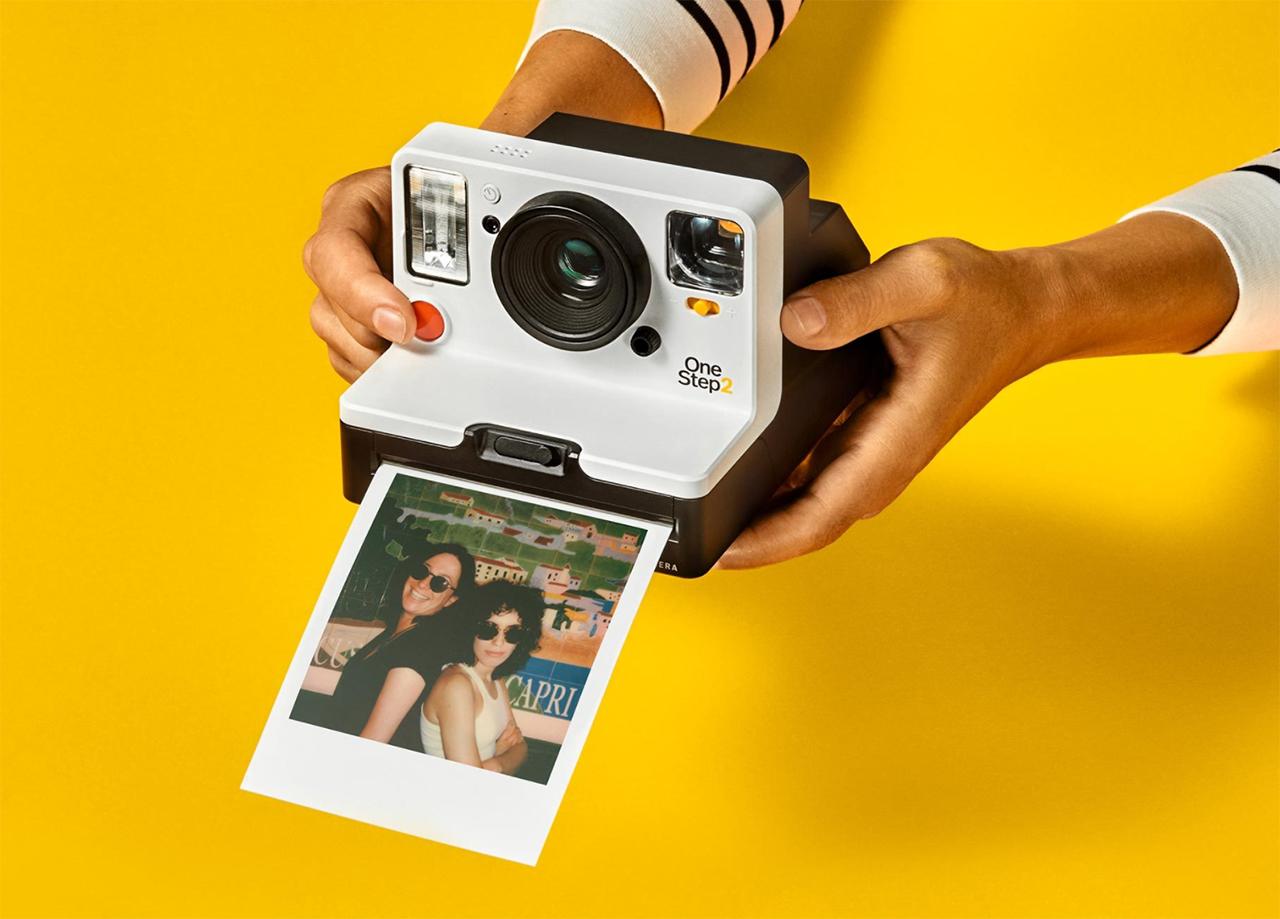 Here in September of 2017, the last company on earth to print the same film that made Polaroid famous is now rebranded as Polaroid Originals. This company created a device that for all intents and purposes is the first modern self-printing photo camera made by Polaroid using Polaroid’s original designs and real-deal self-printing photo film. If you missed out on the original Polaroid camera craze, your opportunity has come again. 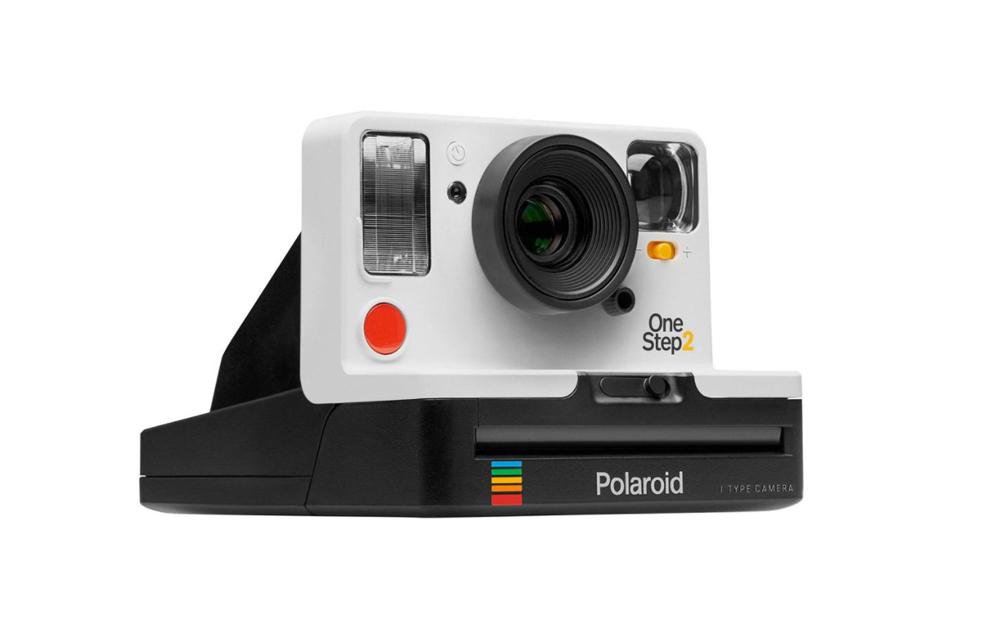 The Polaroid OneStep 2 comes in White or Graphite and costs $100 USD. This camera is out on pre-order right this minute through Polaroid Originals online. Estimated release date for this camera is October 16th, 2017, and there’s free shipping for orders over $75 (so that’ll include this camera on its own).