Craigslist was down: a short interview with the hacker blamed for it

Overnight Craigslist experienced some down time in the form of a hacker redirect. Today we’ve had a short chat with one of the hackers blamed for the mess, along with word on his most recent project as a musician called YTCracker – a project we’ve also covered very recently. It would seem that it’s no coincidence that one event happened right on top of the other – it might also be no coincidence that 15 years ago today, YTCracker broke into NASA’s webpage for the Goddard Flight Center, vandalizing it with a warning for US government to beef up security.

According to Craigslist CEO Jim Buckmaster, Craigslist domain service records suggest that one of their registrars was compromised. He means it was hacked. Because of this, Craigslist experienced an extended period of traffic redirect. People visiting Craigslist.org were redirected to a variety of webpages, one of which was DigitalGangster dot com. This webpage belongs to a rapper by the name of YTCracker.

Earlier this month we covered YTCracker’s release of “Introducing Neals”, a futuristic operatic album release and crowdfunding venture aimed at making a companion full-length animated film a reality. YTCracker is also one of the internet entities implicated in providing fuel for the return of Surge.

Back in the year 1999, YTCracker was a 17-year-old high school student, and already a surprisingly adept at breaking into supposedly secure web servers. It was the 23rd of November (one year ago yesterday) that Wired published an article on YTCrackers hacks into NASA’s Goddard Flight Center international homepage, the Bureau of Land Management’s National Training Center homepage, and the Defense Contracts Audit Agency homepage. 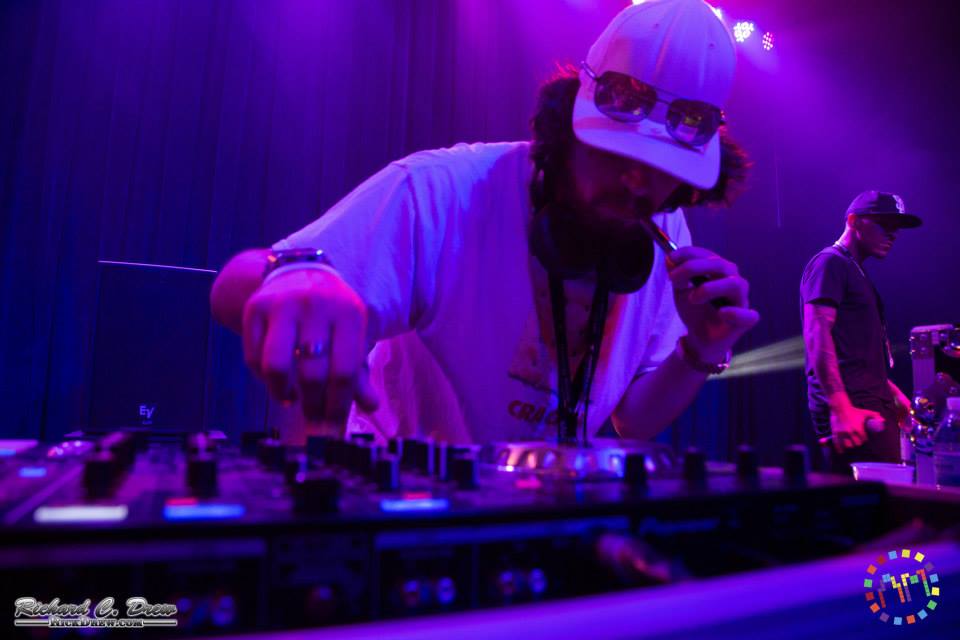 Above you’ll see YTCracker performing live – he works as both a DJ and an MC under the same name, working in clubs in and around the Colorado Springs, CO area. He’s also played the Consumer Electronics Show (CES 2006) and with rappers like Ice Cube, Too Short, and Xzibit in the 2007 Players Ball.

Now Craigslist has been hacked. Not necessarily by YTCracker, but by someone who wanted to point back to his webpage nonetheless. When asked for comment, YTCracker provided the following.

“Neals must be heard everywhere,” said YTCracker, “15 years to the day have passed since nasa took a knee to my hacking of the gibson.”

The term ‘hack the gibson’ originates from the movie “Hackers” and – at this point – is synonymous with accomplishing a very difficult hack. Or hacking in general.

YTCracker continued, “the internet will flow with the virtual blood of many websites until Neals is taught in schools as a core requirement.” 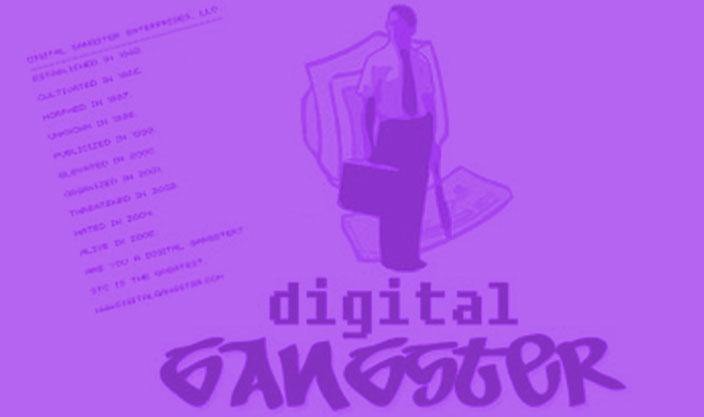 Could it be that YTCracker just implied his involvement in this hack?

“Really though I have no idea,” said YTCracker on a more serious note, “its some member of my site being a dingus and I’m probably going to get blamed for it.”

So we’re still not a whole lot closer to the real answer – only resting assured that whoever did it, seems to have done it for the giggles.