Could iPhone XI power a laptop?

The next generation iPhone XI could be the first to power a laptop – if Apple had a hankering to do such a thing. Today we’re taking a peek at a newly granted set of patent drawings as well as past connections in an effort to clear a path toward the future of mobile desktop hybrid machines. The iPhone XI isn’t the only one that’ll have potential to drive in on the desktop universe, bridging the gap – Apple’s already begun building the bridge with the iPad Pro.

The first time images such as these appeared, we’d already had both iPad Pro – the first generation, anyway. Now that we’re here in 2019 and the newest version of this patent’s just been filed again, we’ve seen both of these concepts come to life. We’ve been working with the iPad as a desktop machine since before the iPad Pro was revealed. 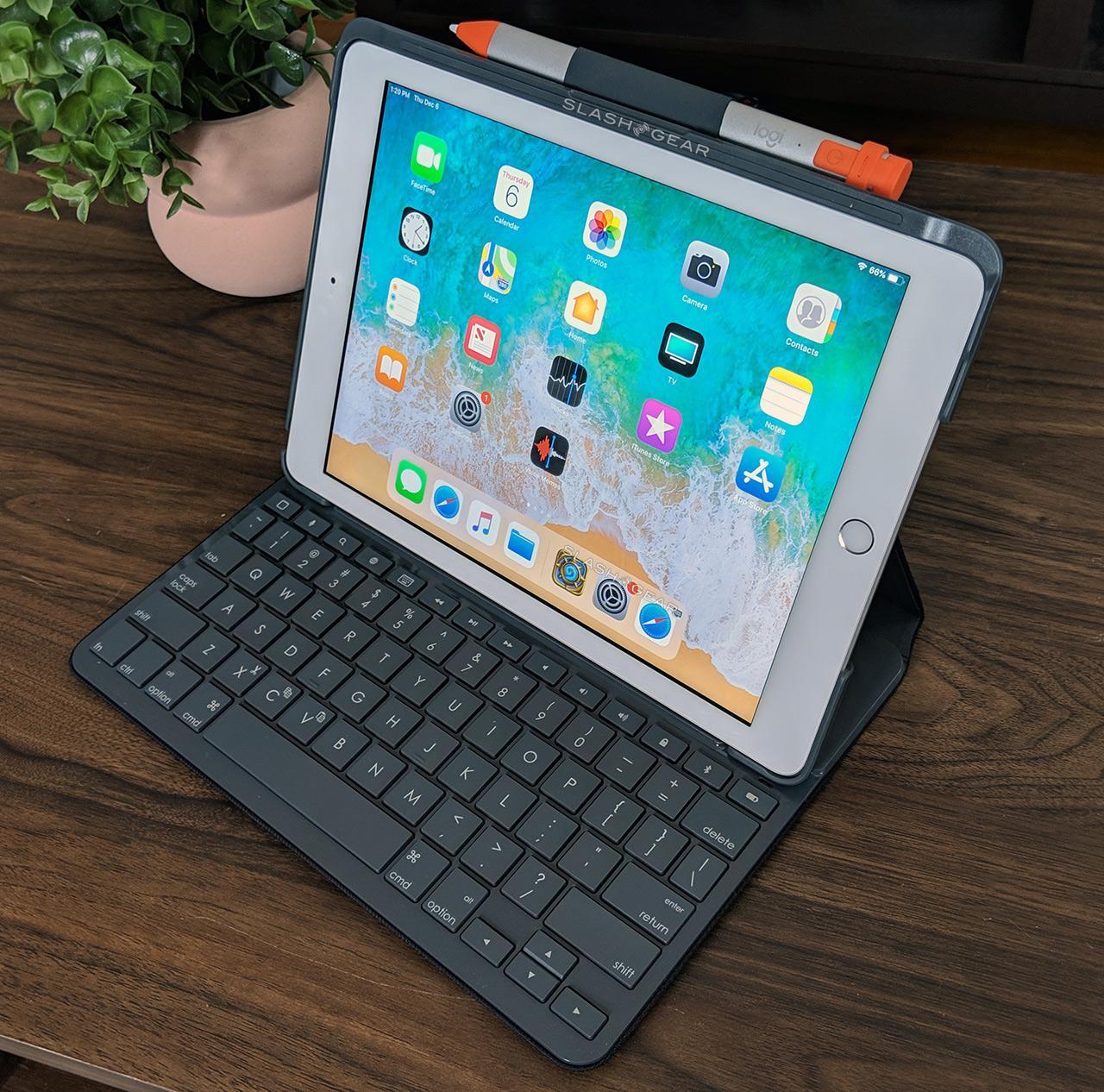 You’ll find the Logitech Slim Combo case for iPad was such an essential device this past year, we included it in our 2018 kids gift guide for the modern child. Gotta get that crayon in there, too. 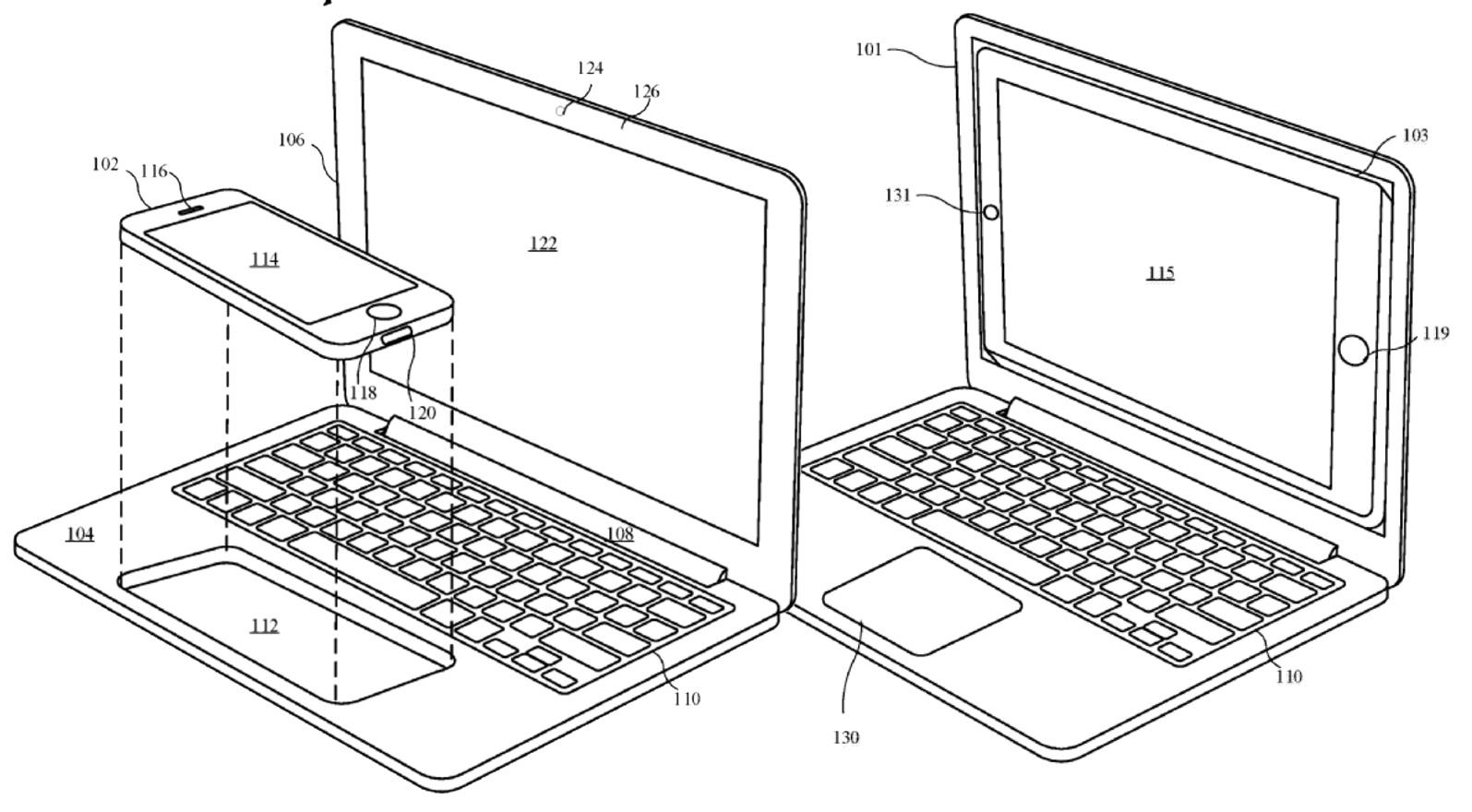 As for the phone-bound laptop, the most recent iteration – and closest to the concept Apple’s drawn up – was this Razer gaming concept. It was called Project Linda, and it worked with the original Razer Phone. You’d just plug it in and it’d turn into a touchpad whilst using the screen on the laptop as its new main display. This laptop even had Chroma-brand LED color keys.

What’s it going to take for Apple to make something similar? A will to cross over? A reason to exist? Maybe the key to making $1k+ smartphones seem worth the cash is repurposing the processor power in a form factor that seems a bit more versatile for the average student and/or business person.

They make it work with a Chromebook, why not an iPhone? Are they really so extremely different, after all? Have a peek at our recent iPhone XI has more changes inside, starting with Facetime camera feature – complete with a few new images.