Our 2018 Kids Gift Guide for the modern child

This year we’ve got a nice little list of awesome toys for all the girls and all the boys. This list includes not just toys for younger family members, but creative tools for older kids too. On this list are all the one-hit home run gifts that’ll make your gift recipient the coolest kid on the block – or at least keep them entertained for the entirety of your extended family’s holiday celebration afternoon.

This is a growing list. If you’ve checked this list in the past, and find that you’ve gotten to the last weeks before your holiday gift-giving event, by all means come back and look again – we’ll have more “last minute” items in the mix! Also have a peek below for a list of additional gift guides for this gift giving season and beyond.

ROUND ONE: Tiny Toys

• Blind Boxes and Packs: Over the past few years, the “baseball card fever” struck the world of kids toys. You might also remember this as “beanie baby fever”, but this fever’s more dependent on the fact that the product is a pack, and its contents aren’t known by the buyer until the pack is opened. You’ll find a bunch of these little things at your favorite toy store or the toy section at your favorite department store. 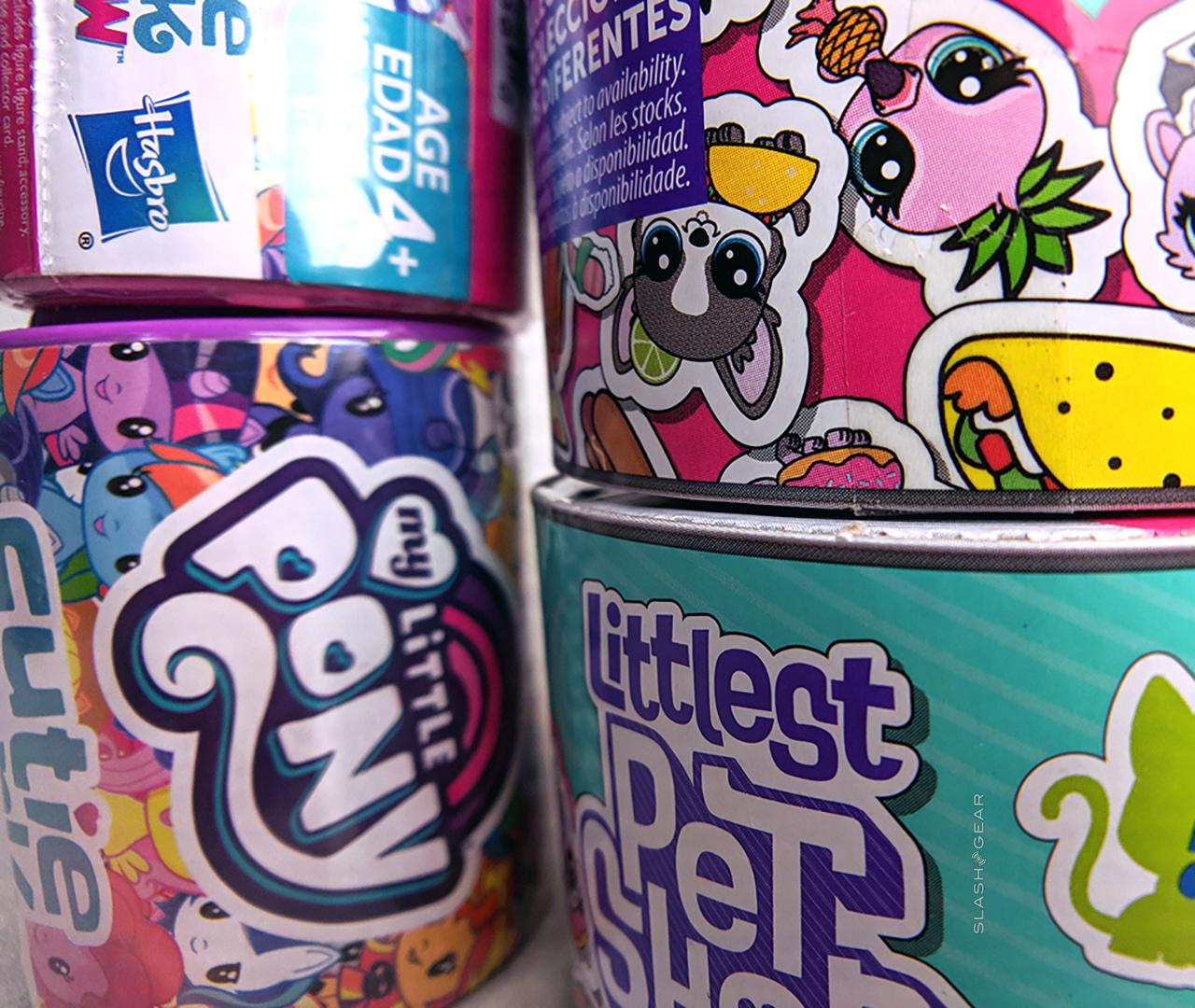 • Transformers Botbots : These tiny pocket-friendly beasts called Transformers Botbots are brand new – like they didn’t exist just a few weeks ago. They’re like the transformers toys of old, but in this series they transform into everyday objects. Like a scissors, or a VR headset, or a houseplant. You can get a transformer toy that transforms into a roll of toilet paper. 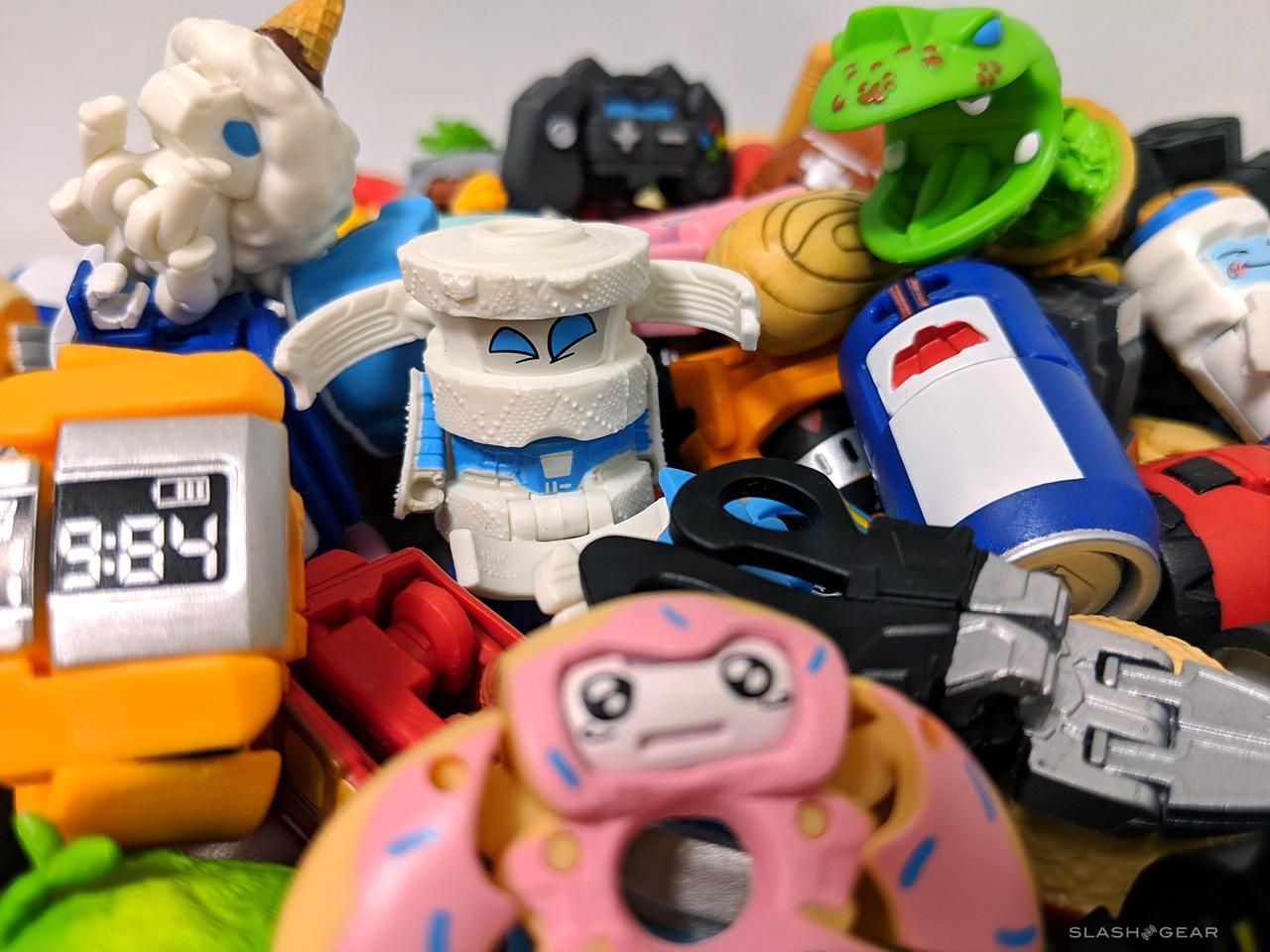 You can get a pack with a few chosen Botbots AND a blind pack all in one package for around $10. That’ll be delivered real quick if you’re using Amazon or you might be able to find these at your local toy store if you’re lucky.

• Pixel Pals as night lights: Pixel Pals are usually packaged and sold as collectible characters that just happen to light up. They’ve got licenses from Bethesda to SEGA, Nintendo to Nickelodeon. As such, you’ll probably be able to find your kid’s favorite character – lit up! 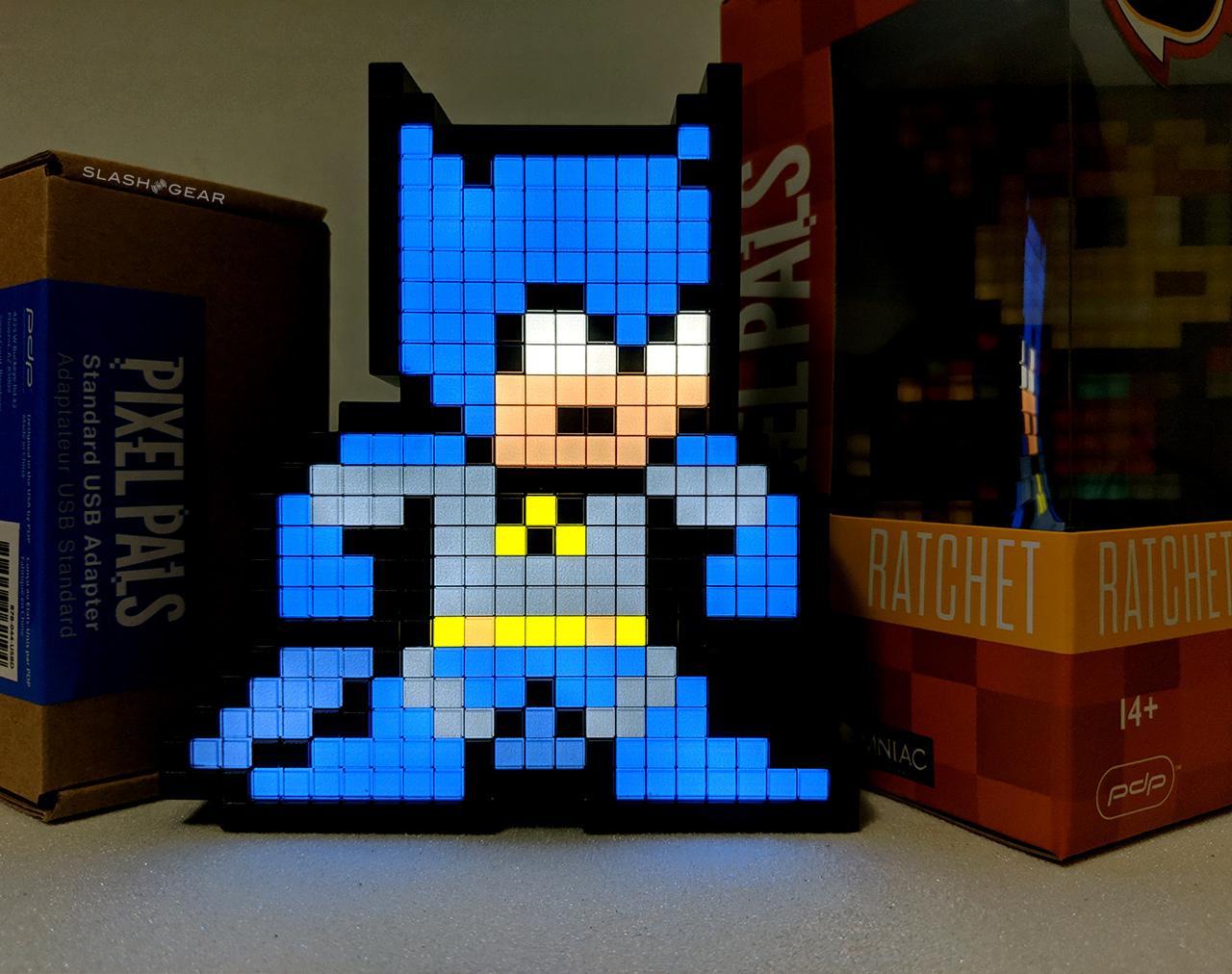 These little lights aren’t normally meant to be left on all the time – they’re usually lit only with AAA batteries. Now, with the converter sold by the same company as sells the lights, these lights can be left on all night long. Night lights of all your favorite pop-culture characters, video game characters most of all. Pixel Pals can be found for a variety of prices from PDP at a bunch of different stores. You can attain the USB converter for approximately $8.

• LEGO Star Wars Sandcrawler: LEGO set 75220 is the 2018 version of the Star Wars Sandcrawler. That’s the most compact version of this vehicle from the most beloved series of adventure movies ever made. this set has jawas, some relatively rare droids, and Luke Skywalker too! This set costs approximately $140 and can be purchased at LEGO Stores and most places that sell LEGO brick sets. 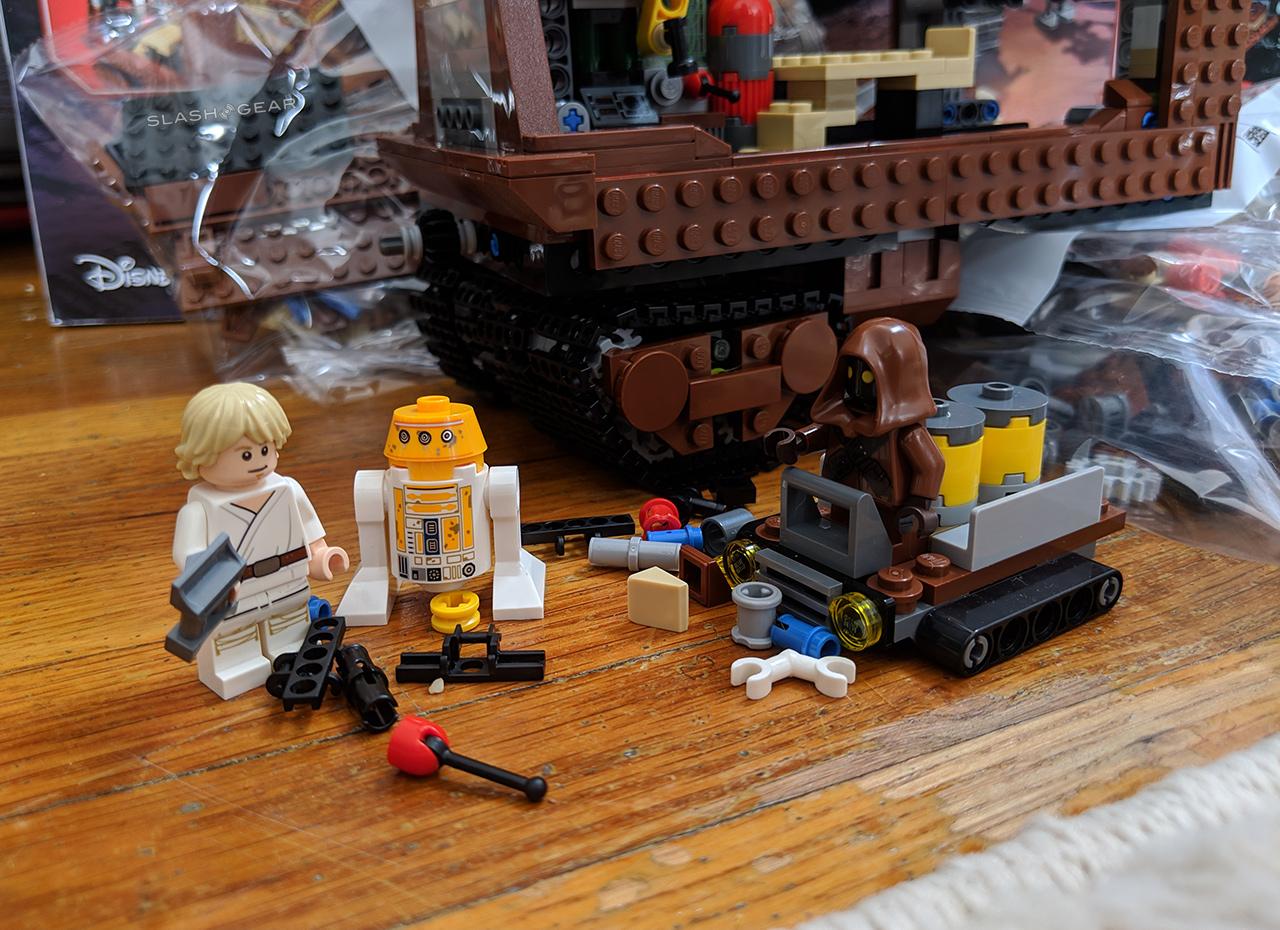 NOTE: This particular set isn’t for the tiniest kids. Instead you’ll probably want to check in on the suggested age range on the box – LEGO has sets for all sorts of different ages, with the most popular brand tie-ins in the world. Have a peek at our big fat LEGO brand portal for more LEGO ideas – including reviews and news, too.

Round 2: Not so tiny

• Swagtron K2 Toddler Scooter: This is the weirdest brand for something so very simple I swear to god. The Swagtron K2 Toddler Scooter is made for kids ages 2-5 years old. It’s a scooter and a push-bike, and it transforms from one into the other with a simple button press and switch. It’s only easy enough to do for an adult – and the entire thing is extremely robust. 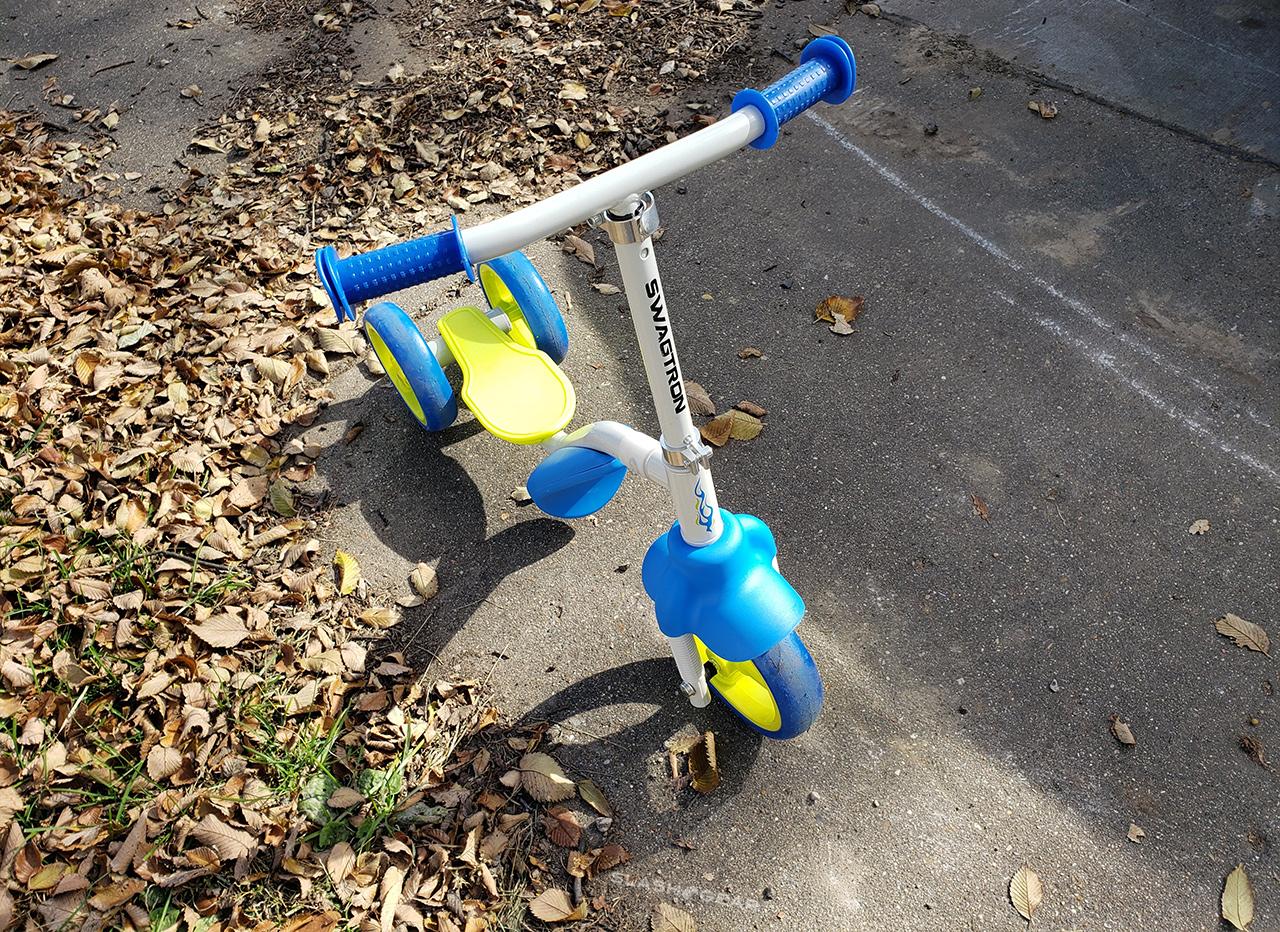 This amazing little scooter/push bike transformer can be purchase for around $50 and is available through Swagtron dot com (linked in the above paragraph). They’ve got a few other interesting items there as well – have a peek at our recent review of the Swagtron EB-5 electric bike – it too, is the cat’s meow.

• KiiPix Smartphone Picture Printer: This tiny machination costs around $40 and can be purchased on Amazon. With most printers, you buy the ink at the same time as you buy the printer. With this fancy machine, you don’t need to buy ink at all – this printer’s colors live in each individual piece of specialized photo paper. 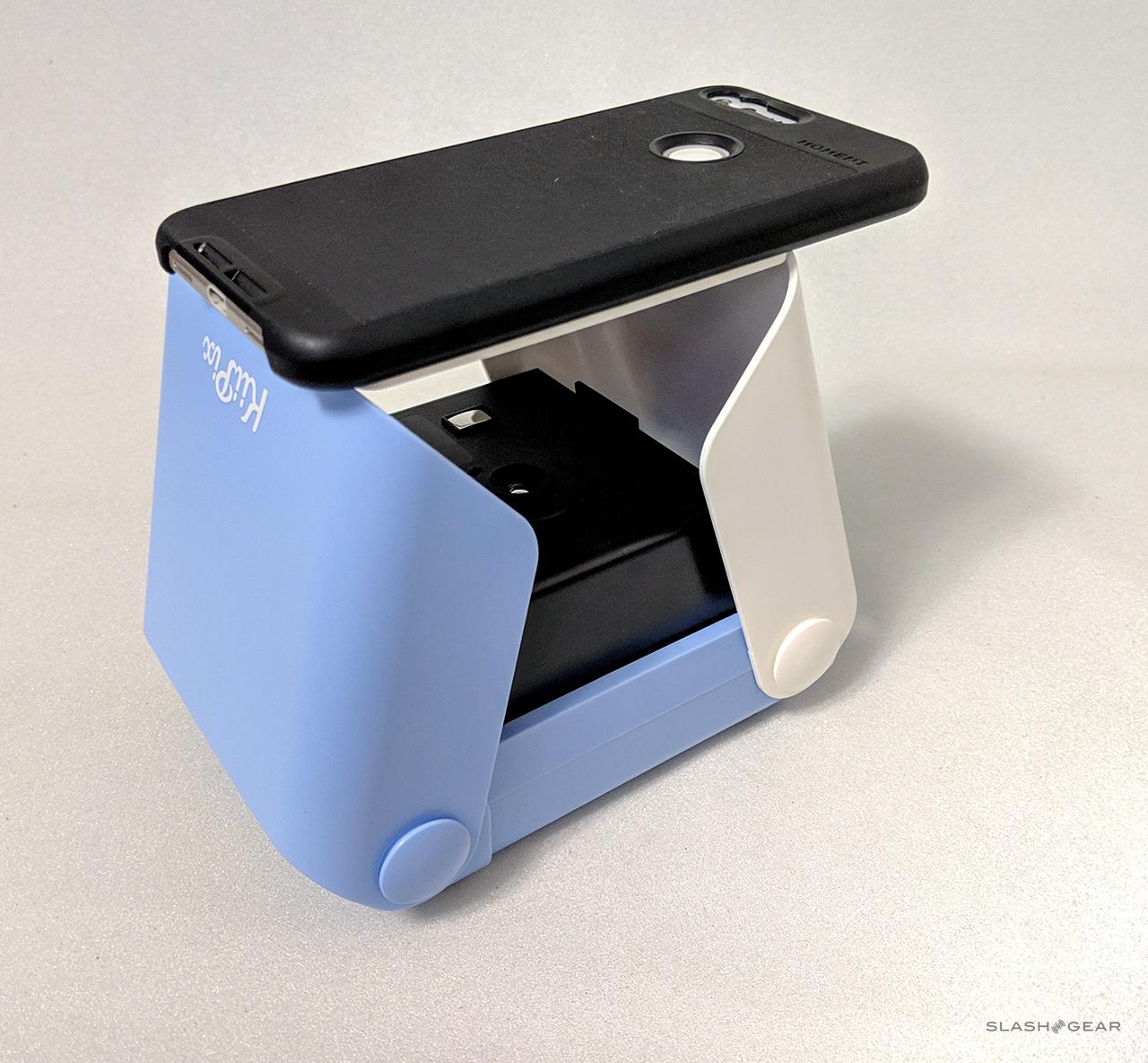 You’re going to want a box of Fujifilm instax mini Instant Film to use the printer above. To attain this film, see this Amazon listing and get yourself a box of 20 units. It’ll cost around $20. OR if you’re looking for an instant camera, we’ve got one of those on our gift guide for someone who has everything.

Round 3, BONUS ROUND: For iPad

• Logitech Crayon for iPad: Assuming you’ve got a little iPad-using person to buy a present for and that little person doesn’t already have an Apple Pencil, the Logitech Crayon is the next best thing. Even better, this little guy doesn’t need to be plugged in to the iPad to get recharged – it charges like a reasonable Apple device, with a standard Lightning cord, WITHOUT a converter. The Logitech Crayon can be attained for approximately $70 and can be purchased at Logitech online. 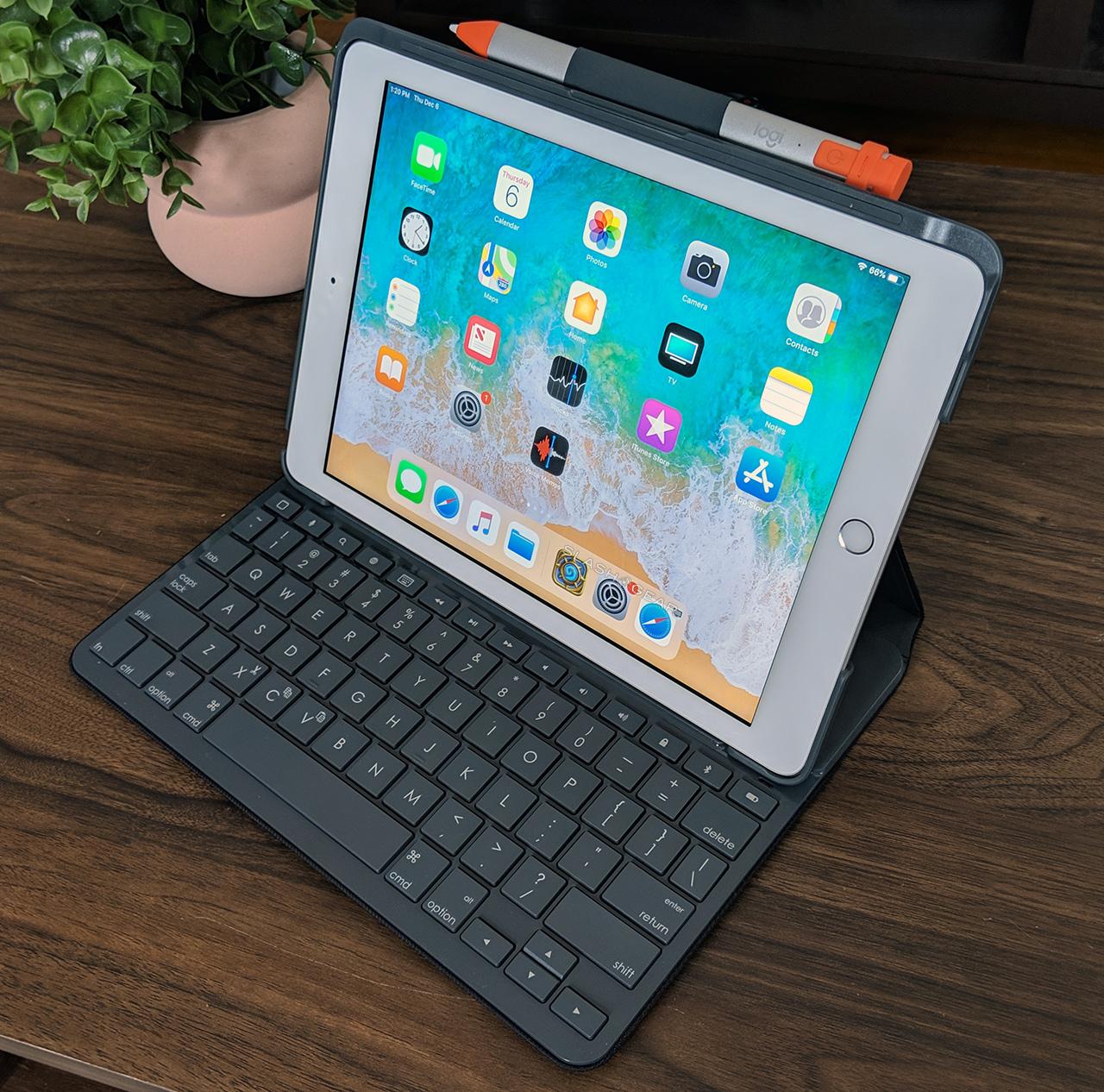 • Logitech Slim Combo case for iPad: If you’ve got a new iPad (standard iPad, 5th or 6th generation, Logitech makes a highly decent case, stand, and keyboard all in one. Plus there’s a stylus holder – for the Crayon, or your Apple Pencil. This lil’ number can be purchased at Logitech right inside the iPad accessories section for right around $120 USD. 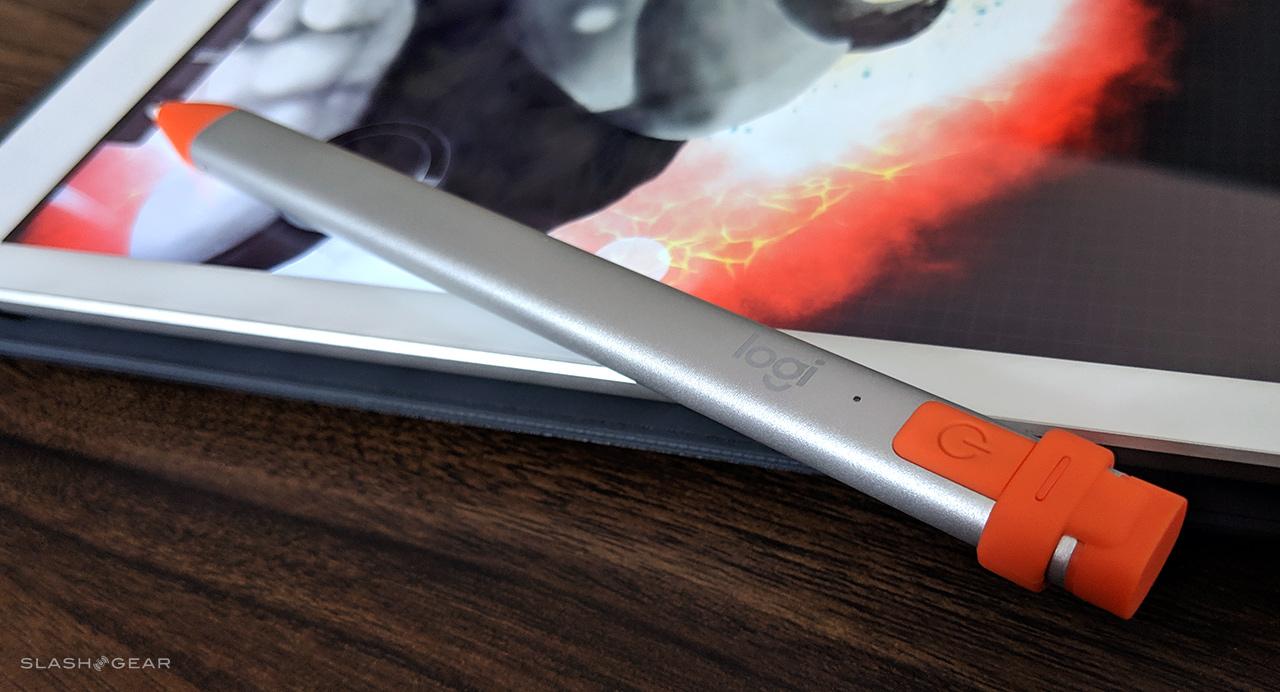 If this wasn’t enough, by all means dive into some other guides and hit the list below. We’ve got more gift guides than you’ll know what to do with – and more gifts than you’ll ever need.