Could HTC bring back the low-cost, high-value tablet?

There’s a new HTC tablet out there in the universe today, one called HTC A100. One would hope that by the time the machine makes its way to market, it’ll have a more sensible and/or unique sort of name, but for now, we’ve got the code. If this tablet is released to the public, it’ll be the first tablet manufactured by HTC to be released to consumers since the hear 2014, when HTC made the Nexus 9 with Google.

The Google Nexus 9 tablet was a handsome piece of hardware. It’s been a while since we’ve seen an HTC design that’s looked particularly different from the most simple smartphone design on the market with examples like the HTC Wildfire E lite. This new tablet design looks a lot like what HTC released with the HTC Desire 21 Pro 5G.

Per the leak this week, the HTC A100 is effectively a mid-range tablet. It rolls with a 10.1-inch FHD+ display with a “Spreadtrum T618” SoC and 8GB RAM. If you’re not familiar with the brand SPreadtrum, you’re not alone – you’d have to look back to November of 2010 to see the last newsworthy release made by the company itself. That’s bad news and good news. Potentially bad because the company isn’t a major manufacturer brand like Qualcomm, but good news because the company’s been in the business of making mobile chips for over a decade. 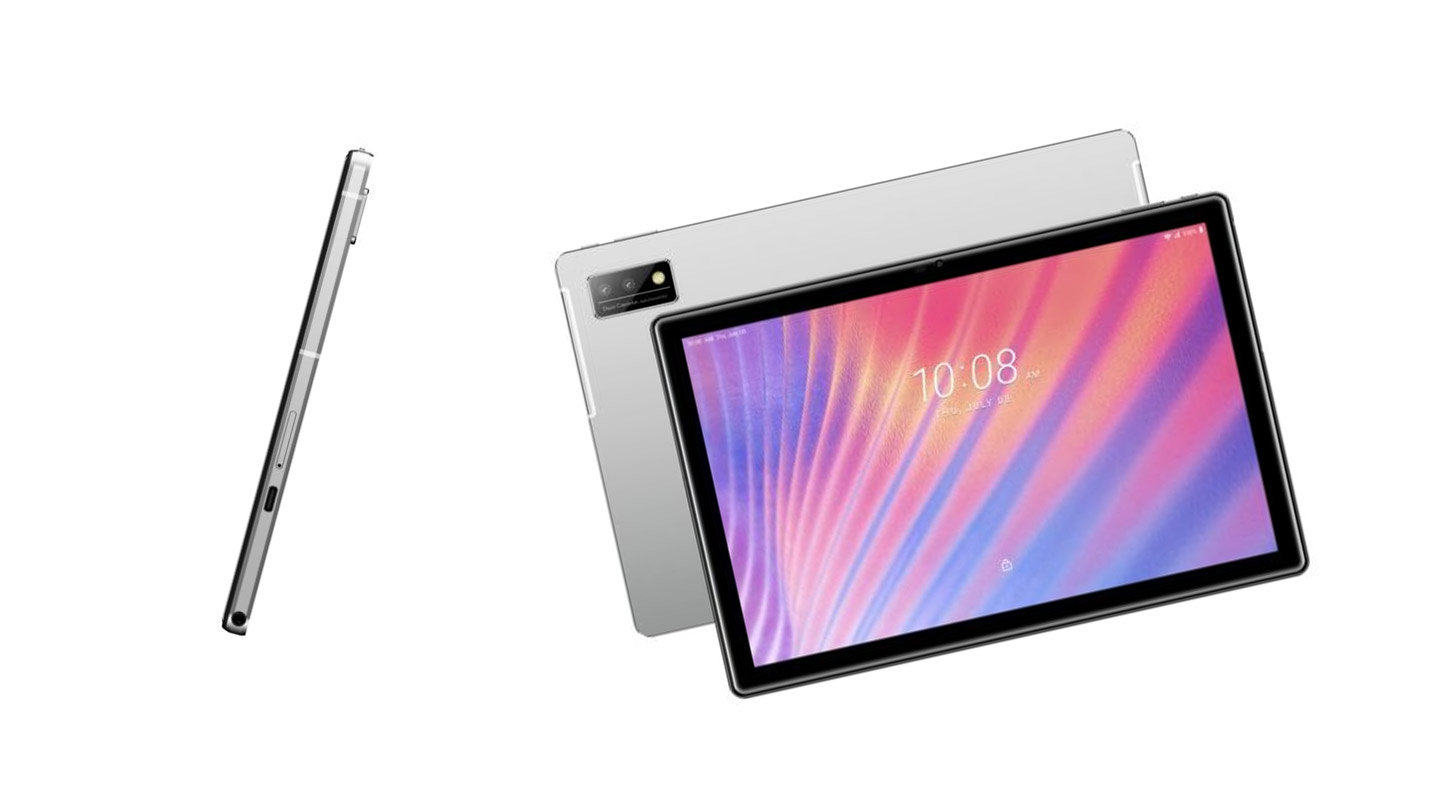 The tablet appeared in regulatory listings with Android 11 right out the box, which is great news if we’re looking for a tablet that’ll run the latest software. That’s assuming HTC is ready to support the tablet through the next version – that’ll be Android 12 this Fall.

It’s tipped that this tablet will have 13MP and 2MP cameras on its back – that’d be a main camera and a focus/macro camera, and a 5MP front-facing camera. There’ll also be an LED flash on the back, all inside a rectangular space similar to that of the HTC Desire 21 Pro 5G. It’ll very likely have a standard 3.5mm headphone jack, USB-C, and speakers around its sides.

The first major leak of this tablet suggested it could be released for a price around $200 USD. Does that sound like a value proposal worth your cash, assuming this tablet gets a USA-based release?