The day has come to wave a tearful farewell to Cortana, at least if you were a user of Microsoft’s assistant apps for iOS and Android. As warned, after today the Cortana mobile app “will no longer be supported,” Microsoft says, as it reins in its assistant tech to Windows alone.

It’s not exactly a surprise, of course. Microsoft had been talking about pulling the plug on the mobile Cortana experience for some time now, first announcing the decision all the way back in July 2020, and had updated its support pages earlier this month with the shutdown date.

The shut-down means that documents created in the Cortana app will no longer be accessible in the same way via the end-of-life mobile software. However, Microsoft won’t be deleting them altogether, and there will be a workaround for still opening them on your iPhone or Android device.

“As of March 31, 2021, the Cortana content you created – such as reminders and lists – will no longer function in the Cortana mobile app, but can still be accessed through Cortana in Windows,” Microsoft explains. “Also, Cortana reminders, lists, and tasks are automatically synced to the Microsoft To Do app, which you can download to your phone for free.”

It’s been a disappointing exit for Cortana, which once was Microsoft’s big ambition to make voice control and AI a centerpiece of its consumer products. Instead, it saw Apple’s Siri and Google’s Assistant rise in dominance on mobile, benefiting unarguably from their pre-installed nature whereas Cortana didn’t have a smartphone OS of its own to call home. 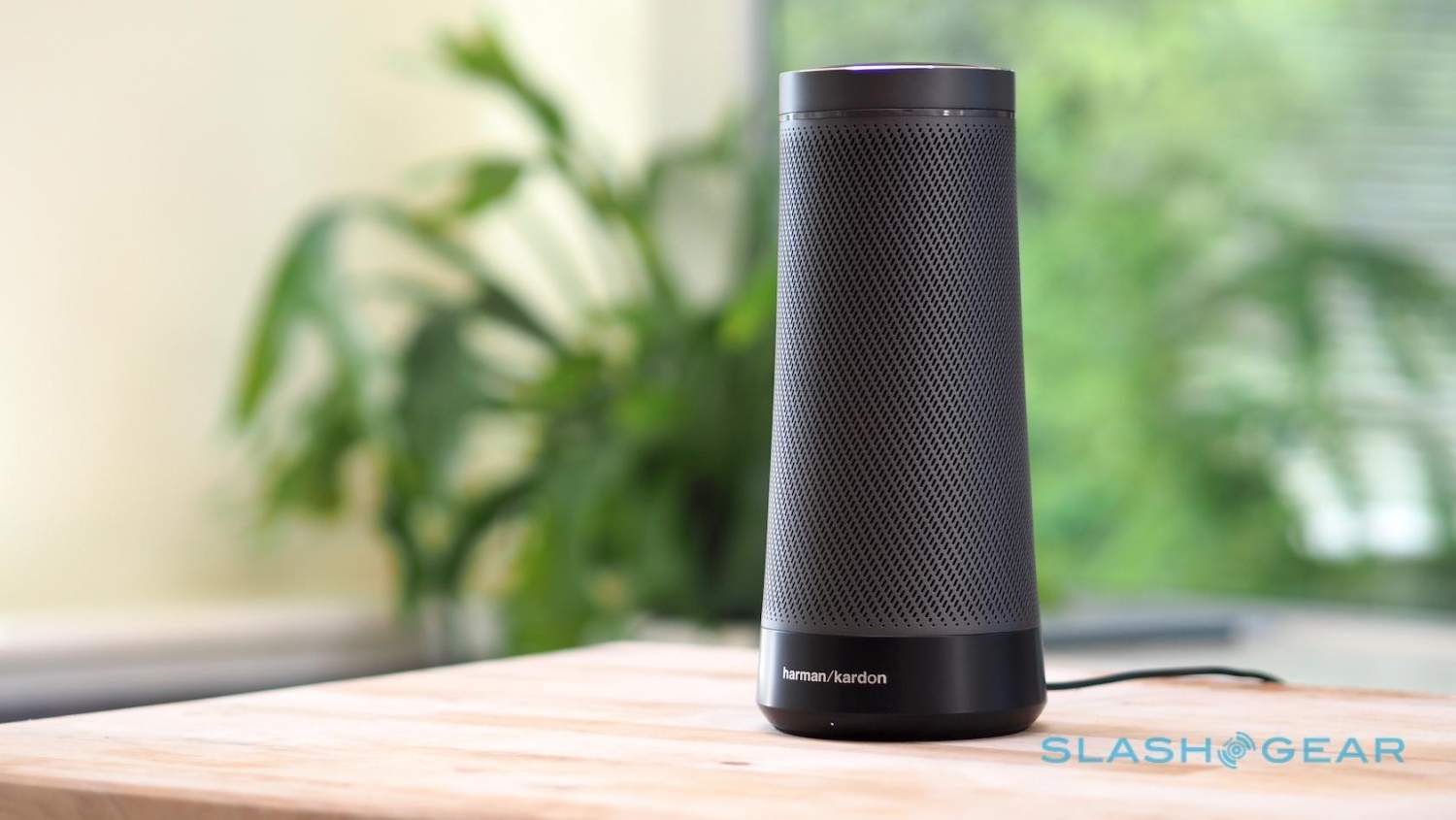 Cortana Skills – created by third-party developers – were shuffled over to the graveyard, and the integration with the first-generation Surface Headphones and Surface Earbuds disappeared too. Instead, Microsoft said, it would focus on Cortana’s usefulness “as a productive assistant” for people at their Windows PC.

Still, if you have reminders and lists you created with the Cortana app, there’s still hope. The Microsoft To Do app is a free download, available for both iOS and Android, and synchronizes across iPhone, Android, Windows 10, and the web interface.