As Microsoft continues to narrow Cortana’s scope and turn it into an AI assistant that’s primarily used in Microsoft 365, the company has made the decision to drop pretty much all of Cortana’s consumer integrations. Today, Microsoft outlined a roadmap for Cortana’s end of support, and it begins in September with the company pulling the plug on all third-party Cortana skills. Not long after, we’ll see the Cortana app vanish and its integration with the Harman Kardon Invoke speaker end as well.

End of support for Cortana skills

Like Amazon’s Alexa and Google Assistant, Cortana is compatible with “skills” created by third-party developers. While it seems like there’s an Alexa skill for everything these days, Cortana’s skills never really got off the ground with most developers. There were some big companies that nevertheless made Cortana skills like Spotify, Progressive, and Fitbit, but for the most part, Cortana’s list of third-party skills is short and not very exciting. 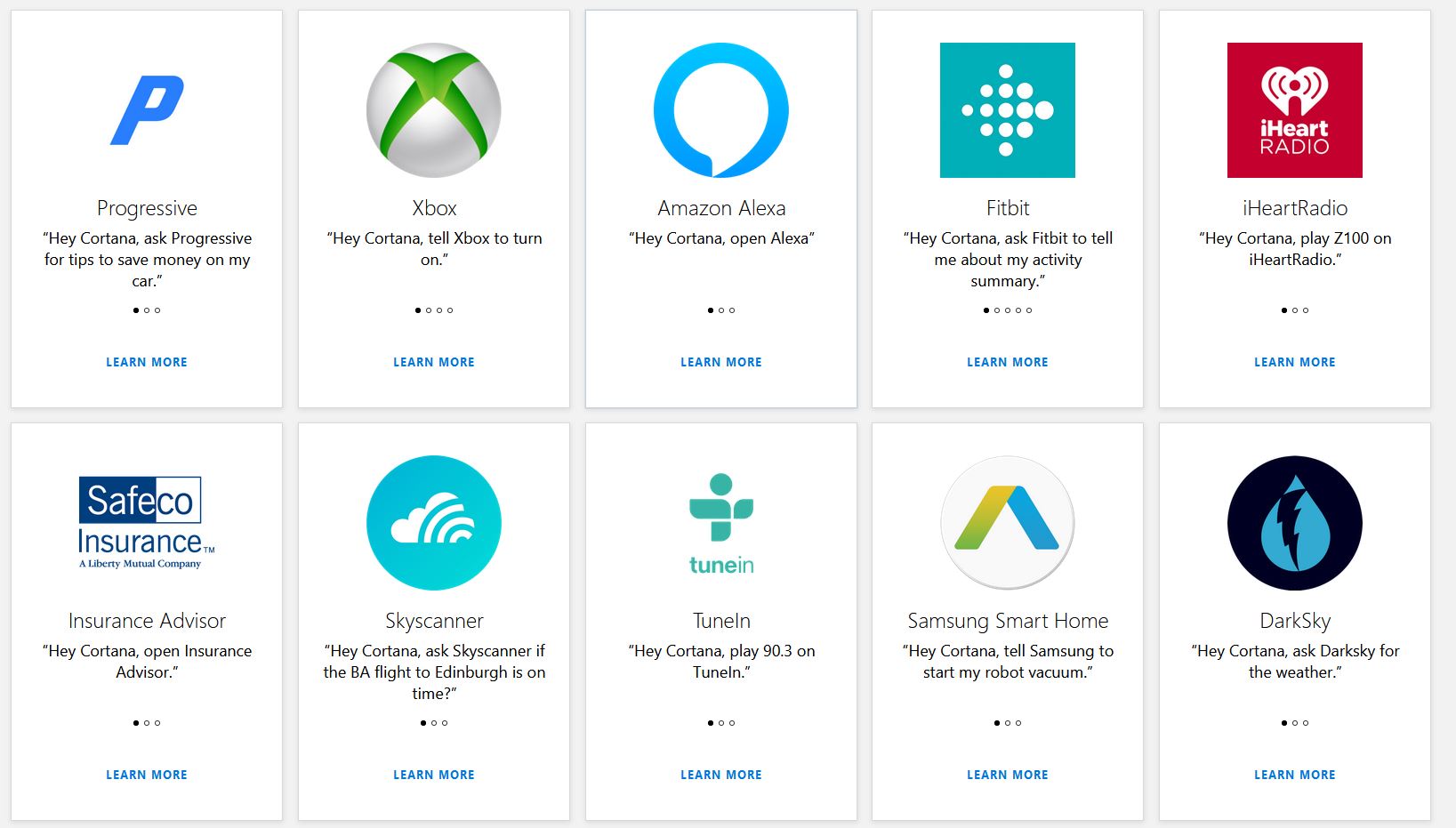 It won’t be long before the few skills that are available for Cortana lose support entirely. Microsoft announced today that third-party Cortana skills will lose support come September 7th, so if there are certain skills you use regularly, mark that date on your calendar.

Cortana on iOS and Android

Cortana has been accessible on iOS and Android devices since way back in 2015, but following the end of support for third-party skills on September 7th, the Cortana apps on both platforms will be the next to get the axe. That won’t happen until early 2021, though Microsoft hasn’t given us an exact date yet. 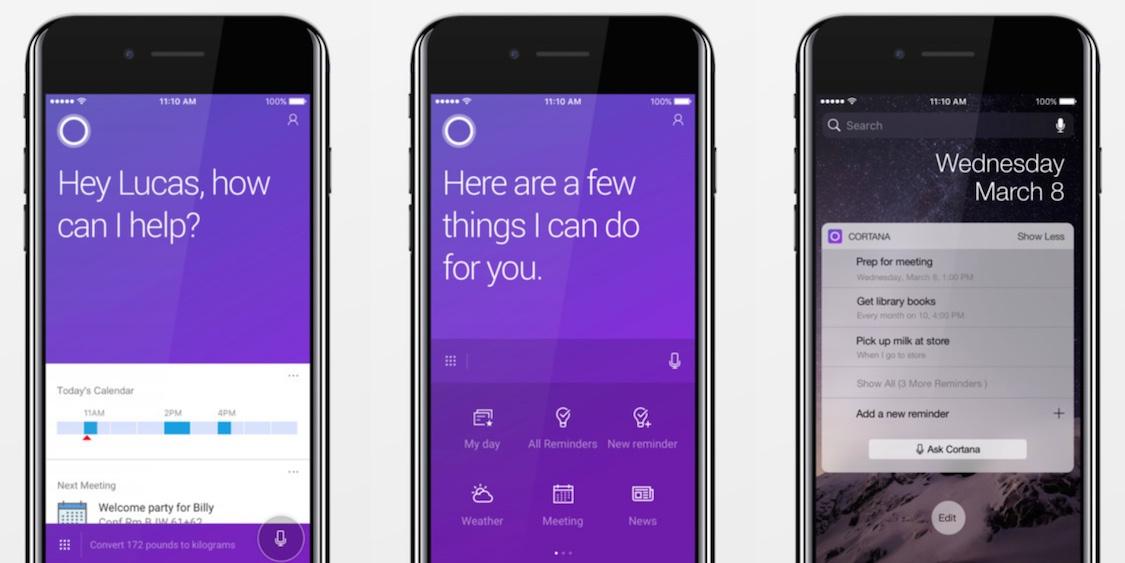 In a support article published today, Microsoft argues that the Cortana apps for iOS and Android are largely unnecessary because of Cortana’s integration with Windows 10, Outlook mobile, and the Teams mobile app. We’ll let you know when an actual shut down date for these two mobile apps is confirmed.

This is arguably the biggest announcement of the day, because while the shut down of the Cortana apps on iOS and Android might be an inconvenience to some, the Harman Kardon Invoke speaker was advertised with Cortana integration as one of its main selling points. Microsoft says that support for Cortana’s Invoke integration will end in January 2021, but that doesn’t mean these speakers will cease to function entirely.

“To make sure you can keep listening to music or your favorite podcasts, we’ve worked closely with Harman Kardon to create a Bluetooth-enabled device transition plan that we hope will help ease the impact of this change,” Microsoft wrote today. “Customers who receive a firmware update from Harman Kardon in early 2021 will still be able to continue listening to their favorite music, podcasts, and radio stations on their Invoke via Bluetooth.” 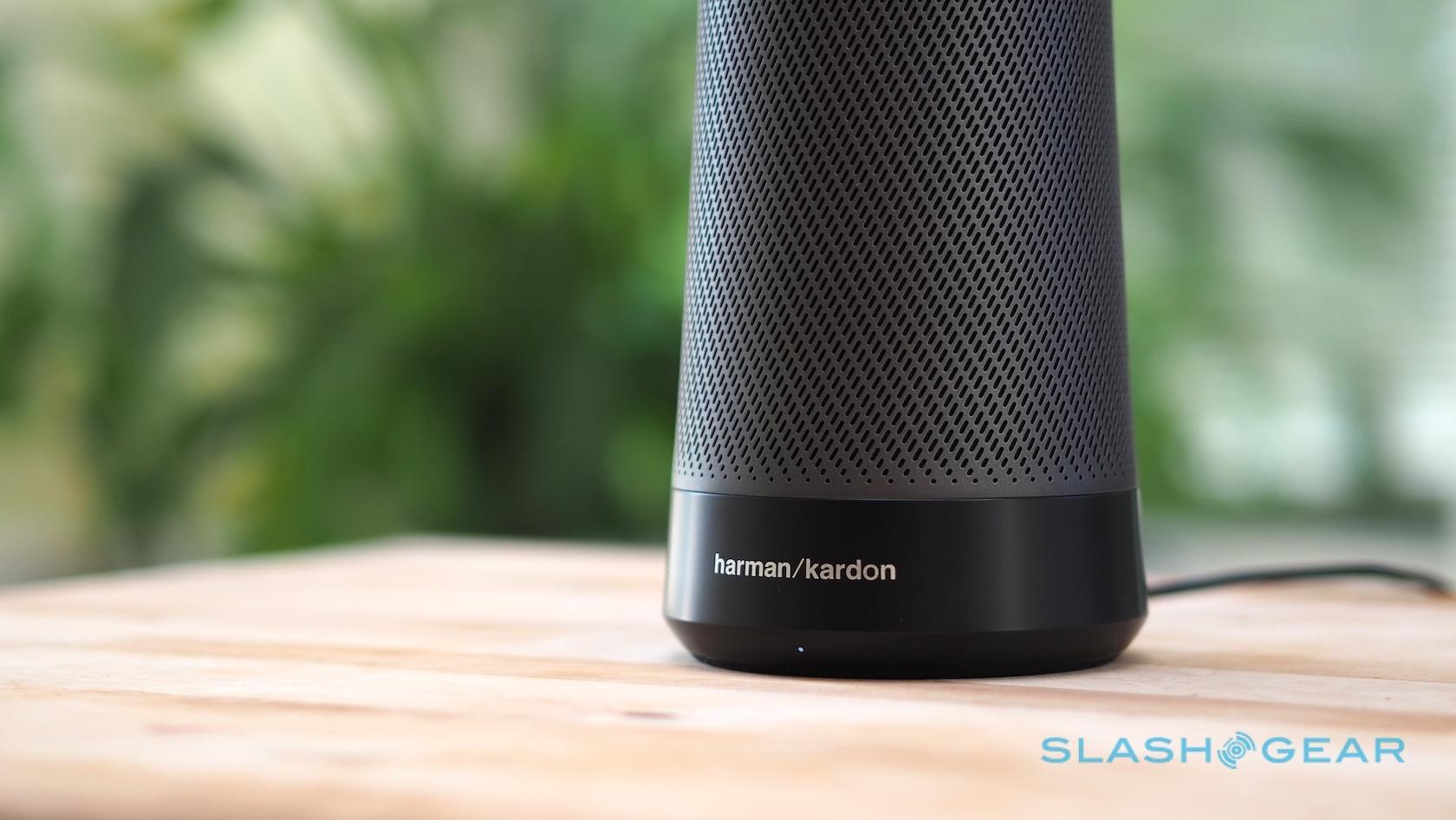 Microsoft goes on to say that the update will be pushed to speakers that connect to Wifi within six months of its release in January. After the update has been applied, the Cortana integration will be no more.

Still, if you bought an Invoke speaker because of its Cortana integration, you might be feeling a little burned by this decision even with the incoming patch. If you’re an active Invoke user – which in this case means you used Cortana voice commands with the speaker in the one-year window between July 31st, 2019 and today’s announcement – you’re potentially eligible for a $50 Microsoft gift card per speaker. You can find more details about that in a separate Microsoft support article. 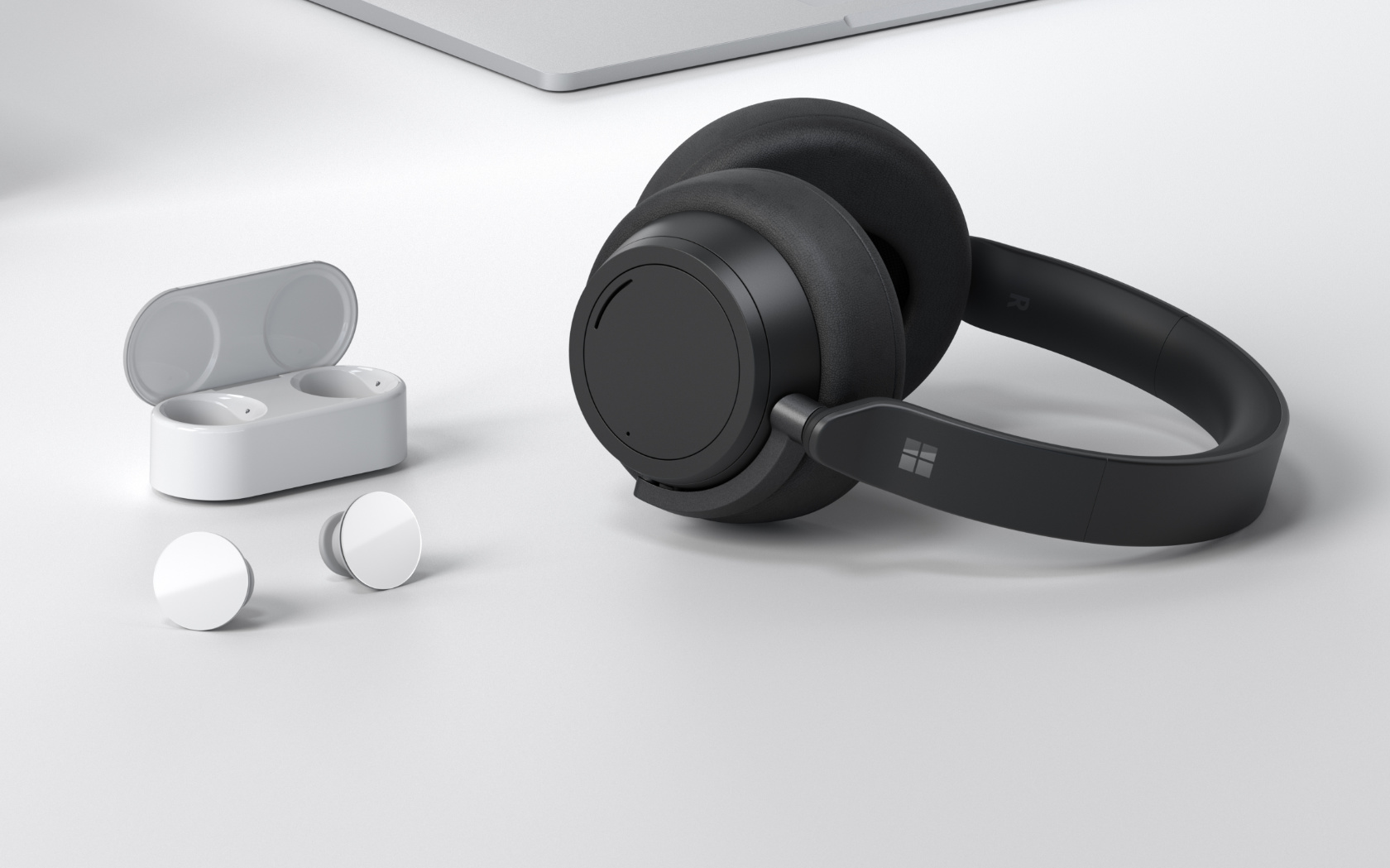 Microsoft has actually put together an entire FAQ regarding first-gen Surface Headphones and the end of Cortana support, where we learn that those who purchased a pair are potentially eligible for a $25 Microsoft gift card, assuming once again that they’re active users and issued a voice command after July 31st, 2019 but prior to today’s announcement.

The end of an era for Microsoft – kind of

While it isn’t exactly surprising to see Microsoft transition Cortana to a more focused role among its products, all of these announcements show us that Microsoft did at least try to turn Cortana into a thing. Cortana isn’t exactly dead, but she definitely won’t look or function the same after these changes come at the beginning of next year.

Maybe one day Microsoft will even let us turn off Cortana in Windows 10, but alas, the company made no such indication of that happening today. We’ll let you know when Microsoft provides more precise dates for the shutdowns listed above, so stay tuned for those.