The latest in iPhone 12 leaks suggest that Apple’s design language remains largely the same as previous years, suggesting prospective users will be of two minds once again. In past years, basically every generation in which the iPhone’s display shape stayed the same as seasons before, the vocal minority’s proclaimed a lack of industrial design innovation. But now, as we’re meant to remain largely isolated, at home, quarantined while we live through an unprecedented global pandemic, Apple’s pragmatism will prove more important than ever.

By the time the iPhone 12 family of devices is revealed and eventually released, Apple may well have masses of brick and mortar Apple Stores back open to the public. But assuming they don’t, assuming the inevitability of another novel coronavirus outbreak and/or the second wave of COVID-19, Apple’s strategy with same-ness throughout their full iPhone lineup will allow the company to retain customers with relative ease. 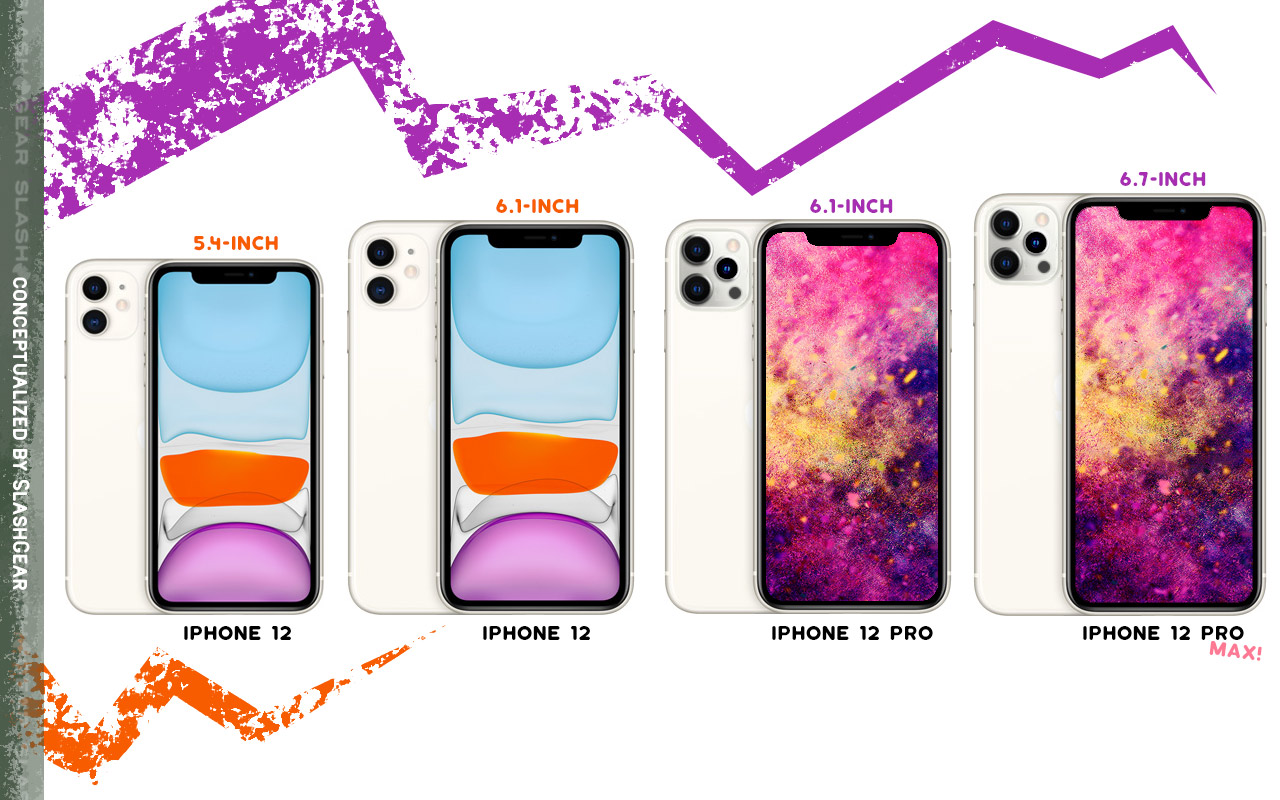 Apple knows they’ve got customers that want an iPhone, but don’t necessarily need next-generation new features to keep them buying new smartphones. If this were not true, Apple would not have created the iPhone SE (2nd Generation, 2020). Apple knows that people want an iPhone, if not necessarily the most extravagant iPhone available at any given time. Many users buy what they know, and stick with what they trust. 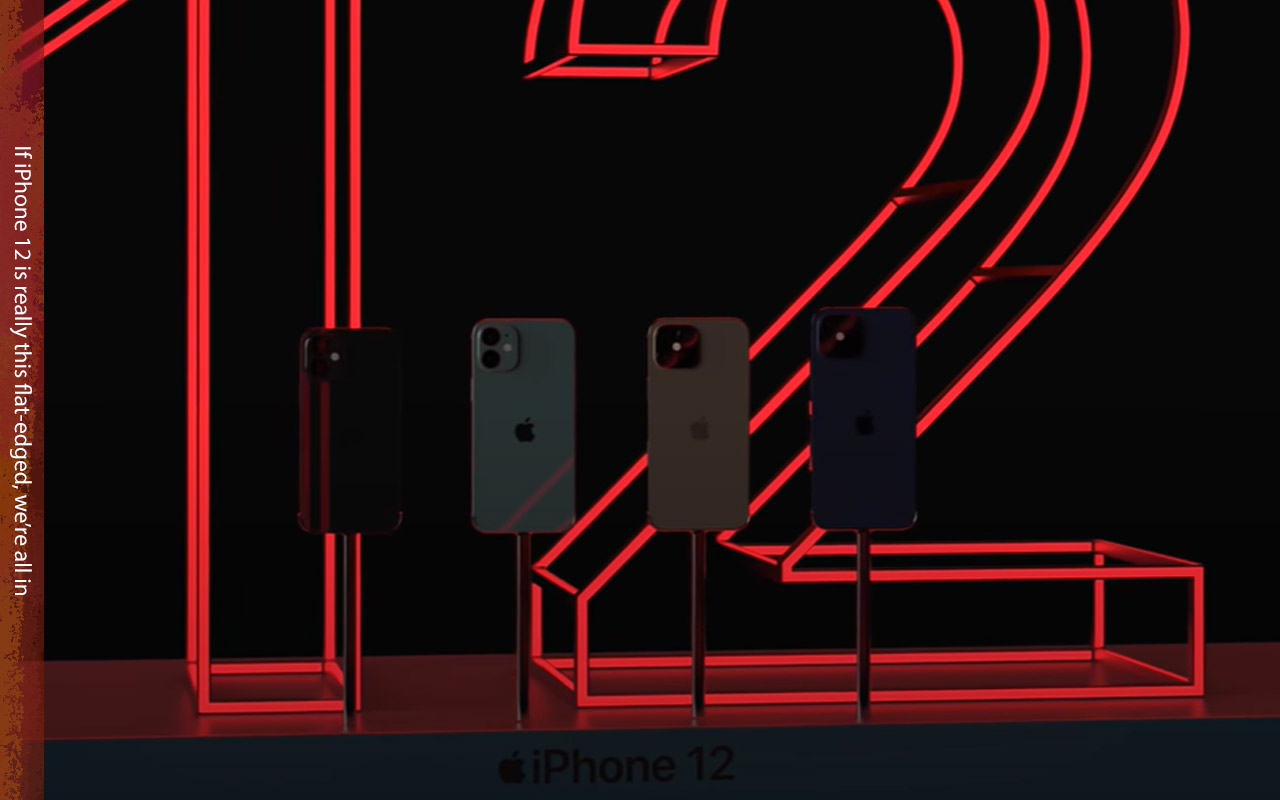 You could just as easily call The Fear Factor something else, like The Trust Factor. At a time like this, when many consumers are increasingly unsure of the solidity of their future, consumers cling to what they trust. Smartphone users won’t likely be very open to switching from one operating system to another – now more than ever.

When consumers aren’t sure they’re going to have a job in a few weeks – or have already lost their job as quarantine changed the world here in early 2020 – they’re going to need to know that any new smartphone they buy will be as reliable, and familiar, as the phone they’ve had most recently. If, again, the future includes a largely online shopping marketplace rather than physical store shopping, it’ll be far more likely that consumers will simply buy the device that’s a newer version of the device they’ve relied on in the past.

The case and the fix

As we try to address in every single smartphone review – especially in the past few years as devices are delivered with more fragile bodies than ever before – smartphones need to be handled with care. SEE TOO: iPhone 12 leak says decade-old concept dreams come true Apple’s created a global accessories market that’s ready and willing to provide cases – and all manner of accessories, mind – for new iPhone and iPad devices before they address most any other phone.

While Apple’s fairly consistently created cases for their own devices over the past decade, it’s also nice to know that each new iPhone release will be joined by a plethora of cases for each device at a wide variety of prices.

There’s no shortage of people that’ve built their business on product support for Apple products, too. Since each new iPhone will almost certainly be similar enough to each past iPhone for an Apple support professional to learn about and support with speed, 3rd-party Apple support persists. As keeping one’s most precious piece of hardware safe and functional becomes more important than ever before, the support market and the accessory market too, shall persist. 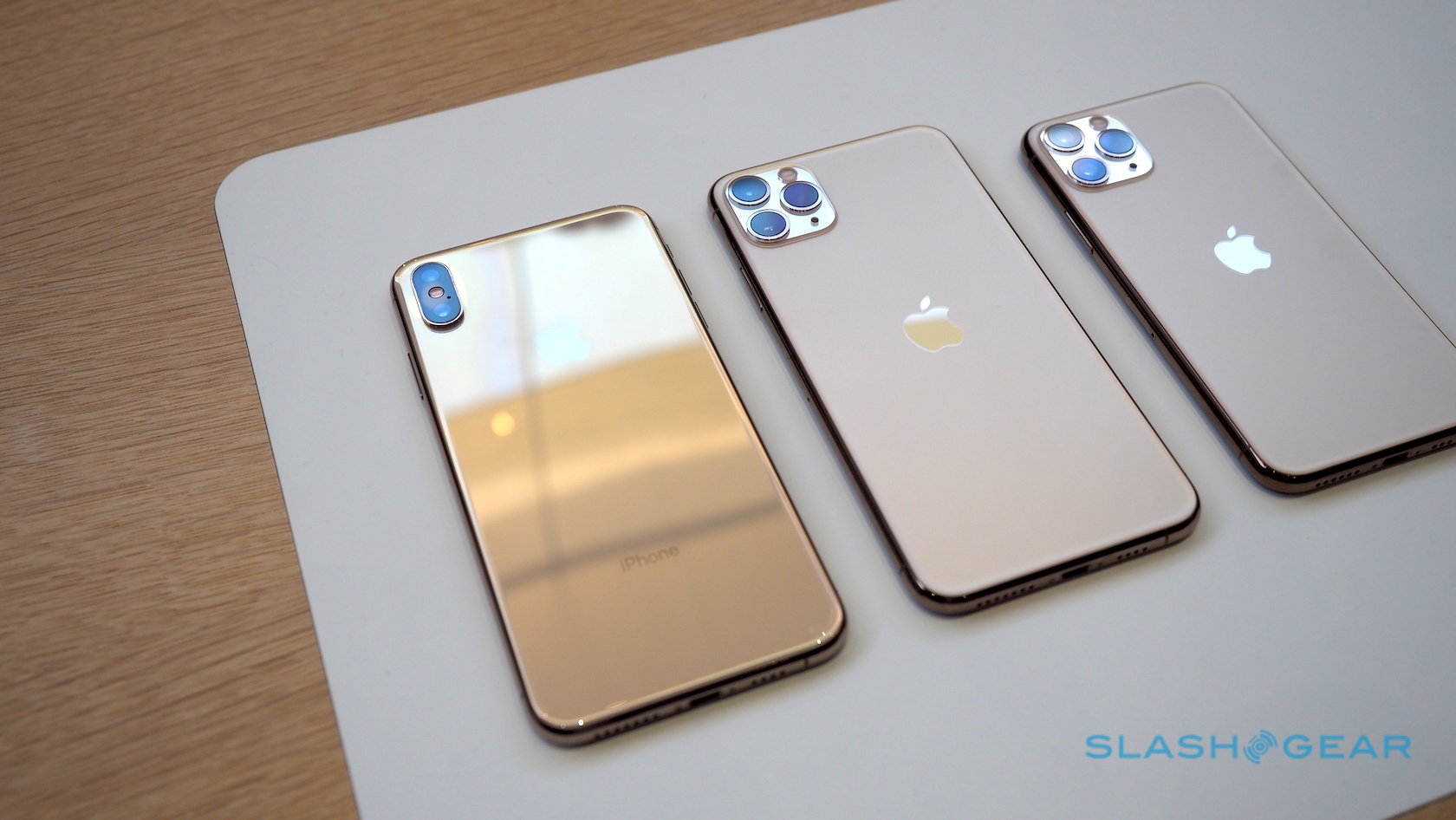 The next iPhone, likely iPhone 12 (two sizes), iPhone 12 Pro, and iPhone 12 Pro Max, will likely be different enough from past iPhone devices to be surprising and delightful, but similar enough that they’ll be easy to trust. They’ll be brand new devices that consumers already feel like the know well enough to enjoy and rely upon, right out of the box. For that, here in the year 2020, the iPhone will continue to sell en masse.

We’re expecting the iPhone 12 family of devices to be revealed in around September of 2020. Most recently, Apple released the iPhone SE (2nd gen, 2020). Take a peek at our iPhone SE (2nd Gen) Review to learn all you need to know.