The Cooler Master Orb X GamePod is a “fully immersive multi-purpose semi-enclosed workstation” intended for both gamers and professional computer users. This piece of hardware has an egg-like shape with a chair at the center, multi-colored light strips on its edges, and the ability to support up to three 27-inch monitors inside. This workstation was designed with “full immersion in mind”

The Cooler Master Orb X GamePod is mechanical – it’s not just sitting there, un-moving like some so-called all-inclusive gaming chairs of the past. This one has a “shuttle dome” that holds the display or displays. This dome lowers down in front of the user with “a single touch.” 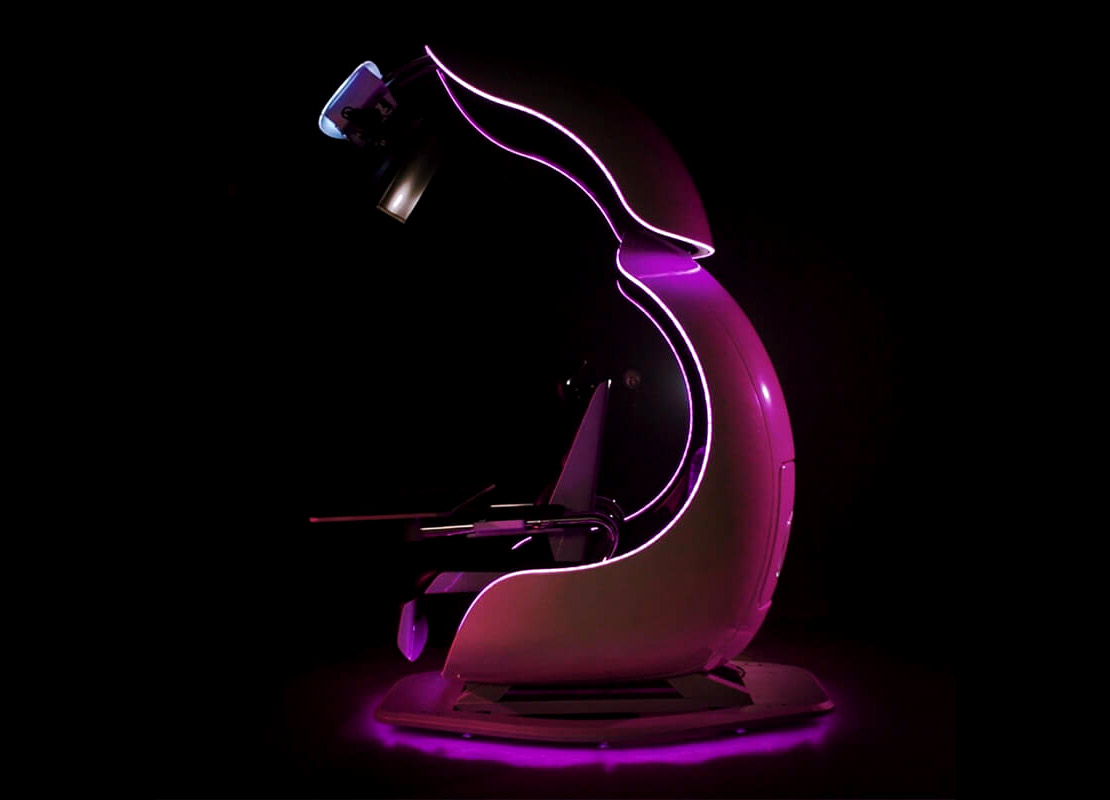 The chair has a variety of adjustable parts for lumbar support, headrest, and armrests. This seat supports from one single 49-inch monitor to three 27-inch monitors – users’ choice. Audio wraps the user with 2.1 immersive surround sound. 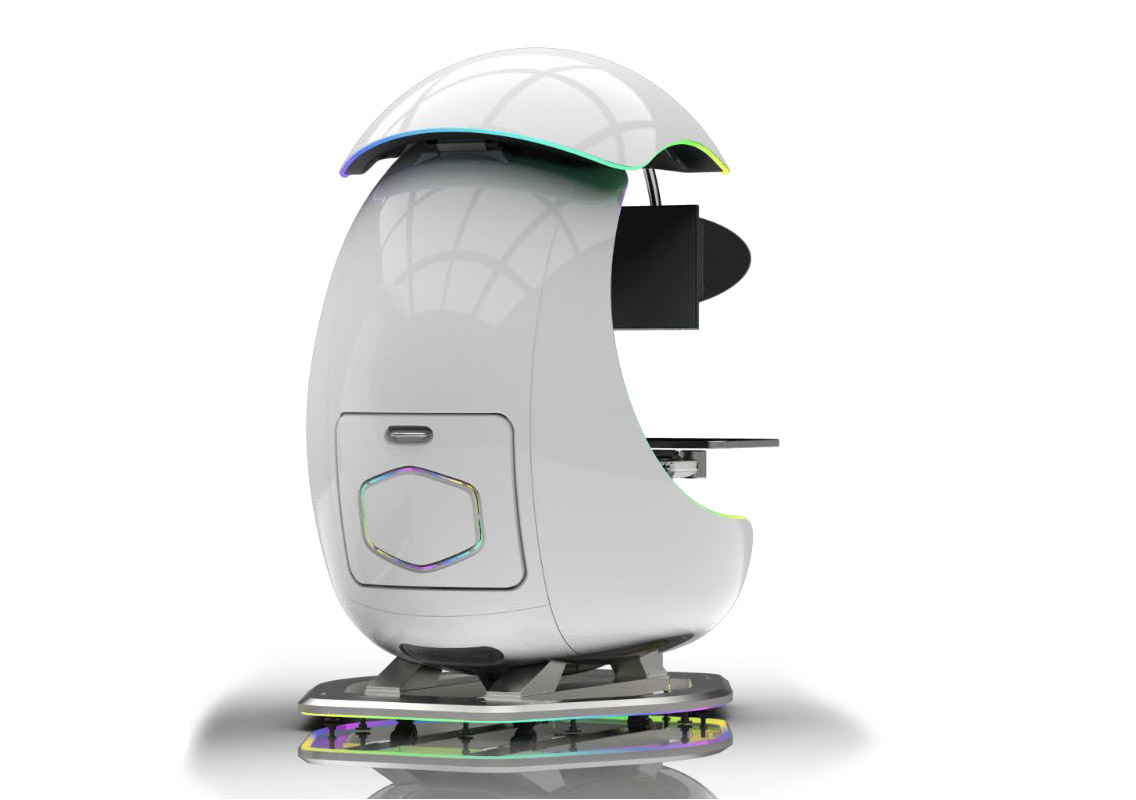 The chair does not include a gaming PC. Instead, it provides a built-in sliding tray for the user’s own rig or console. This “hidden compartment” is made to keep either a high-powered PC or a next-generation gaming console connected to the chair, allowing the user to be fully immersed in the gaming experience.

Take a peek at the Acer Predator Thronos gaming chair as we got up close and personal back at CES 2019 in Las Vegas, Nevada. Another similar project is the chair called Razer Project Brooklyn, revealed at CES 2021. 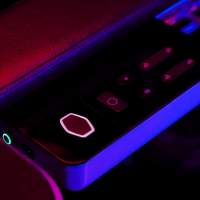 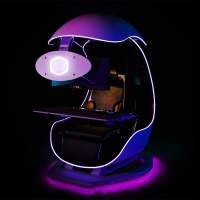 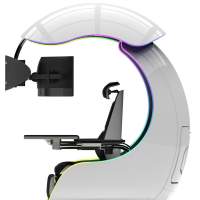 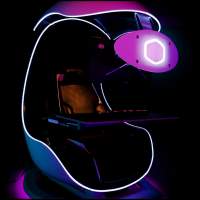 The Cooler Master Orb X GamePod is estimated to cost $10k or more, if it’s ever actually released to the public. This is not the first we’ve heard of a product like this from Cooler Master, and it does not appear as though the company is ready to reveal an exact release date for a final product. The closest we’ve gotten so far is a suggestion that it MIGHT be released in December of 2021.