Chevrolet may only have shown off its Bolt EV concept in January, but pre-production models are already in testing as the car gets fast-tracked to market. “They’re running fast,” Pam Fletcher, executive chief engineer of electrified vehicles at Chevrolet, said today in Detroit, “the fact that we can show you fifty-something cars running is busy.” The early cars actually began trials back in April, each a hand-built prototype put through its paces for things like maximum range, cabin comfort, and the performance of the DC fast-charging system.

Although GM expected the Bolt EV concept to be popular, there’s a sense that the company was still surprised by the warmth of the reception at the Detroit Auto Show in January, 2015.

Smaller than the Volt, and opting for an all-electric powertrain rather than the range-extended design of the larger car, the Bolt concept seated four and targeted a roughly $30,000 price tag after the various federal and state subsidies took their respective bites. 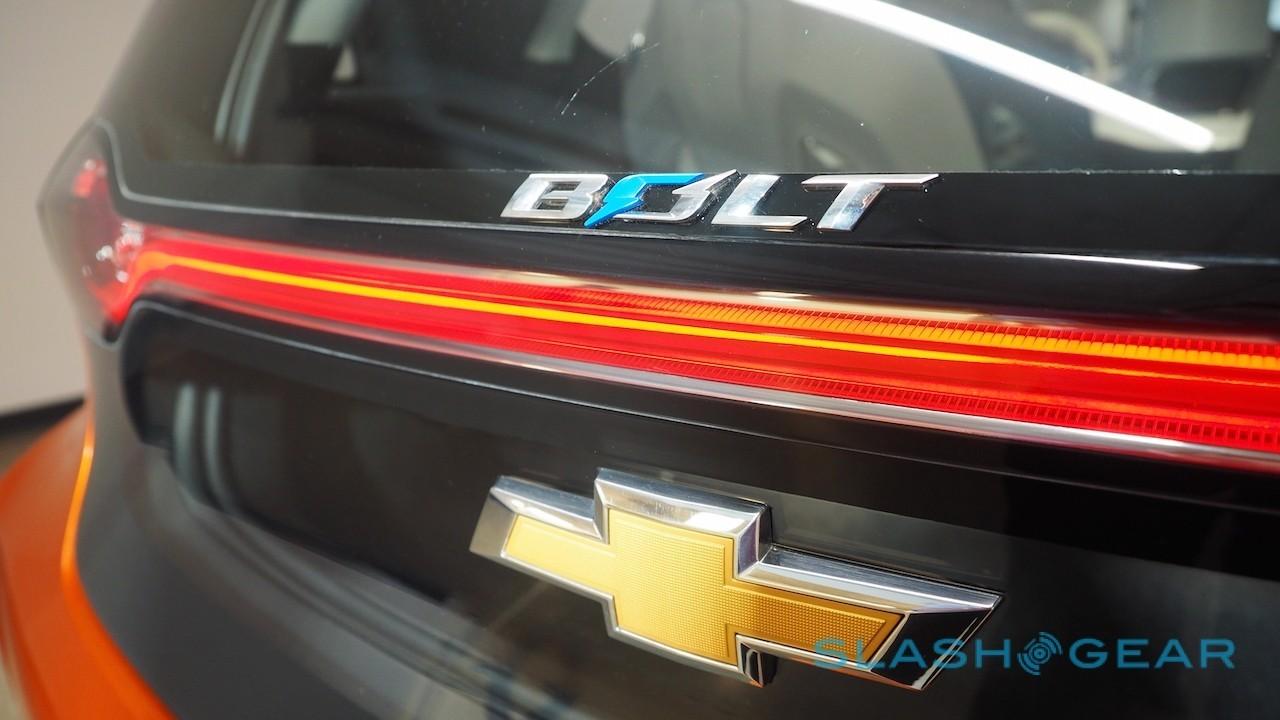 The concept proved a hit, with would-be drivers even insisting that Chevy keep the Bolt name rather than, as had been intended, changing it to something more differentiated from the Volt.

As for the design, which has proved more than a little controversial given North America’s traditionally apathetic response to the hatchback, Fletcher argues that it’s the obvious shape given EV driver demands. 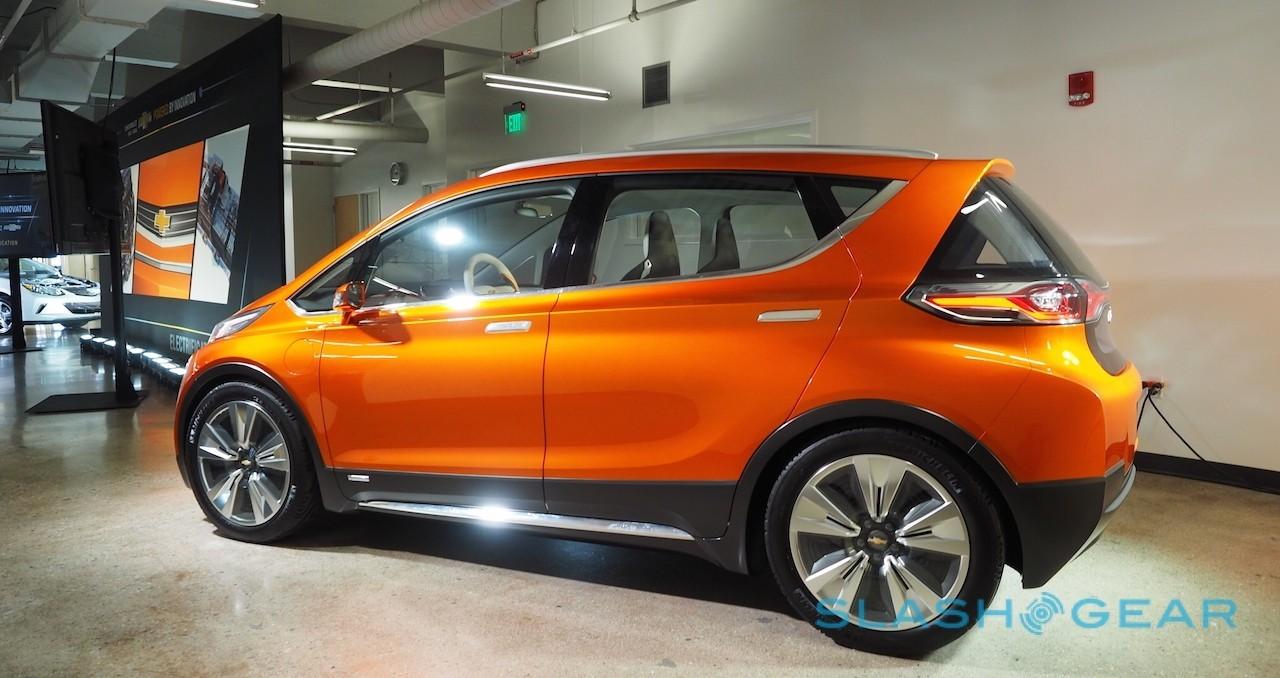 “One thing we knew is that people wanted interior spaciousness for passengers and cargo, [and] people also want that EV range,” the electrification chief pointed out. “So, creating a package that gives them both, that balance. We’ve been out to clinic with that car to a couple of groups and the feedback we’ve got is outstanding. We think we’re going down the right path.”

It could pay dividends for driving feel, too. Though Chevrolet wouldn’t be drawn on exact architecture decisions for the production Bolt, the likelihood is that the entire floor-plan will be be taken up by the battery pack. That means a low center of gravity, a strong contributor to more lively road-feel.

“Even in the Volt, the position of the battery contributes to that low center of gravity,” Fletcher explained, “and when you put – not confirming – that battery in the floor, that’s an enabler to that sort of [dynamic] driving.” 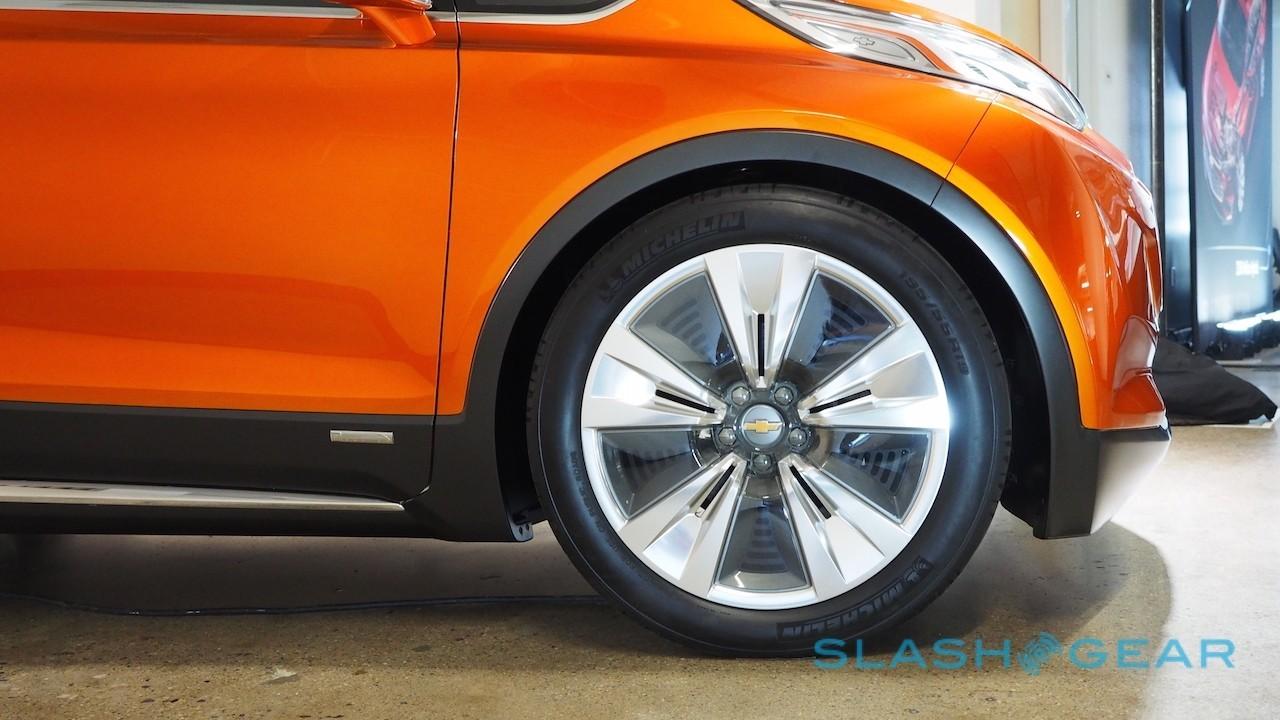 Asked whether the same demands could instead have led to a crossover, which has become one of the more popular form-factors for cars in recent years, Fletcher argued that there were good reasons why we’d seen very few crossover EVs.

“In general, it’s the physics,” she pointed out. “It takes energy to propel cars down the road, and aerodynamics is the biggest factor, the biggest loss factor in range. You see people really trying to optimize how much battery to put in the car, how much range do you want … [Bolt] is a balance that we feel makes sense, but this is the start of a journey.”

GM is yet to confirm exact release details for the Bolt, but previous reports have suggested that it will launch sometime in 2016. 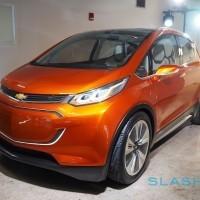 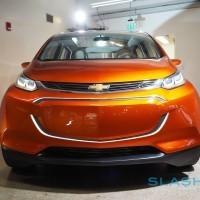 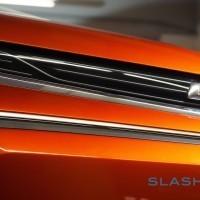 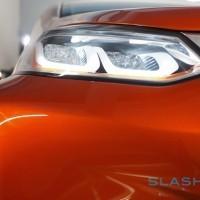 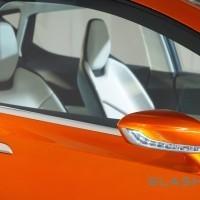 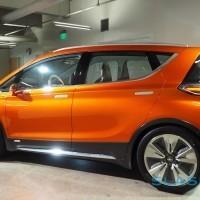 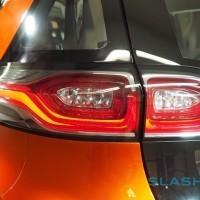 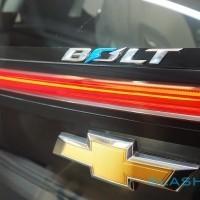 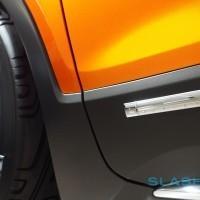 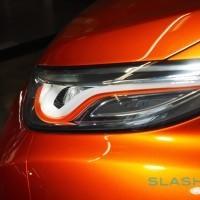