CES 2021 is going ahead despite in-person event concerns

CES 2021 is set to go ahead in January next year, with the organizers of the huge tech show insisting that it will be able to safely organize an in-person event despite COVID-19. The surprise news comes amid ongoing concerns that the coronavirus pandemic has not been sufficiently dealt with, particularly in the US, where things like social distancing efforts have been patchy.

As a result, we’ve seen multiple companies opt to cancel physical events in 2020. Mobile World Congress axed its Barcelona event at the last moment in February, and numerous auto shows and events have been wiped off the calendar. Google called a halt to I/O 2020 altogether, and Apple is running its WWDC 2020 developer event entirely online.

The Consumer Technology Association – the organizing body for the Consumer Electronics Show – isn’t following suit, however. While it says that CES 2021 will “expand the show’s digital reach” it nonetheless insists that a physical event in Las Vegas, NV, is appropriate. 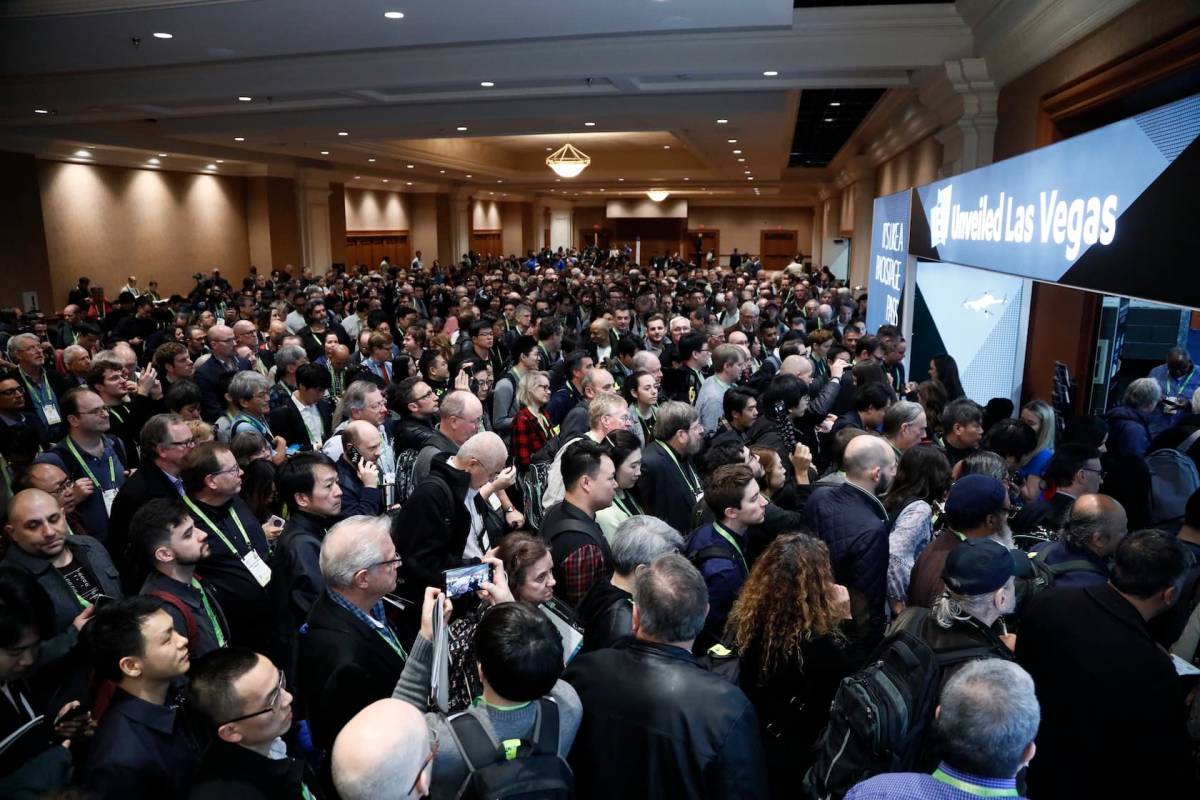 “We are working closely with the Las Vegas community, including the Las Vegas Convention and Visitors Authority and hotels venues, as they develop and implement their re-opening plans,” the CTA said in a statement. “We are also working with leading event industry associations as they develop their best practices. And we will ensure our plans follow the recommendations of public health experts and standards set by the federal, state and local governments.”

It also issued six areas of focus, including regularly cleaning and sanitizing show spaces, issuing mask and hand-shaking guidance to exhibitors and attendees, and limiting touch points through venues by using cashless purchases. The CTA will also have “enhanced on-site access to health service and medical aid” and says it will be evaluating contactless thermal scan systems at venue entry points.

Perhaps most challenging, however, will be social distancing. The CTA says it will be “widening aisles in many exhibit areas and providing more space between seats in conference programs and other areas where attendees congregate,” but exactly how feasible that is remains to be seen. At CES 2020, for example, around 170,000 attendees and over 4,400 exhibitors were present, across what the CTA says was more than 2.9 million net square feet of exhibit space.

Crowding is a fact of life at CES, and the event is notorious for its potential for picking up the so-called “CES flu” from others on-site. Even with the best of efforts, a not-insignificant number of people report sickness after the show. 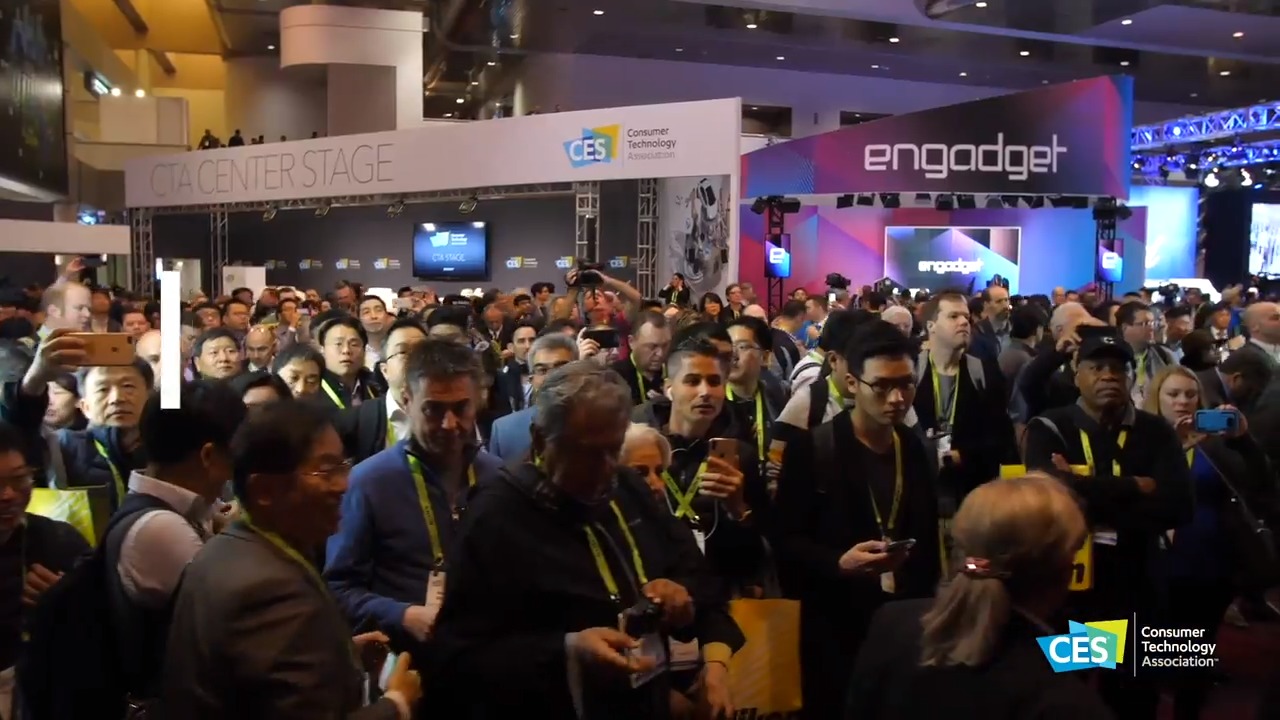 Indeed there have been suggestions that, though it only broke into the public conscious later on, COVID-19 could have been a significant factor at CES 2020 in January. An absence of widespread, consistent track and trace policies in the US has left confirming that almost impossible, however.

It’s unclear at this stage how many companies the CTA expects to sign up for CES 2021. “Major brands are committed for the show,” the organization said, though it has not confirmed any specific names. Many major players in the tech space have sworn off physical events altogether for the moment, while automakers – such a fast-growing presence at CES that it was a significant contributing factor to the Detroit Auto Show rescheduling its annual event from mid-January to the summer – have also put in-person events on hold.

Meanwhile there’s the question of attendees. Some who might ordinarily come to the show each year will undoubtedly question that decision given the ongoing pandemic; others, some stung by only receiving partial refunds at best from hotels and airlines after MWC was cancelled, are likely to hold off until closer to January 2021 to see whether the CTA really does go through with its plans.

For those who do want to attend in person, meanwhile, there are multiple travel factors to consider. International travel is still being disrupted as different countries and regions apply restrictions on who can fly where. Mandatory quarantine periods also add to the complexity, since they could end up bookending a visit to the US with as much as four weeks of self-isolation.

Back in May, the organizers of IFA 2020 – the annual European tech show held in Berlin, Germany – announced a severely modified event for this year. Not only will the public no longer be invited to attend, and the show itself trimmed to just three days in total, IFA will be limited to 1,000 media per day. At the time Messe Berlin, the company responsible for IFA, admitted that it would have a significant impact on financial performance for the show.