CES 2014 Post-Mortem: The Qualified Quantified Self

CES 2014 has come and gone, and as the dust settles it’s time to pick over the remains of the show. The Consumer Electronics Show demands a theme – or at least we in the industry demand a theme of it – and 2014 proved to be wearables, with a little competition from Ultra HD (again) and big, curved TVs (again). That came as no great shock, since analysts have been telling us 2014 is to be “the year of wearables” pretty much since 2013 started out; if there was any degree of surprise, it was in quite how “me too” the various devices were on show.

“Wearables” has, for those at the bleeding edge at least, taken on a futuristic tone: we often associate the term with Google Glass-style headsets, bringing complex computing to our line of sight. However, the reality was a fair degree more mundane.

Fitness trackers were most represented, with startups through to big names wading into the segment already popularized by Fitbit, Jawbone, and Nike+ with their own (little different) bands and belts. For the most part, each looks to generate its own little fiefdom of compartmentalized data, spouting the usual mixture of steps-taken, calories burned, distance trotted and, more often than not, sleep-phases snoozed.

Second-most common were smartwatches, or at least wrist-worn gadgetry intended to bridge what’s happening on your smartphone or tablet with a more readily-glanced spot on your wrist. Pebble brought its second-gen version, the Pebble Steel, looking to expand its market by tackling those left cold by the aesthetics of the initial Kickstarter success, rather than to revolutionize it with a change in functionality. 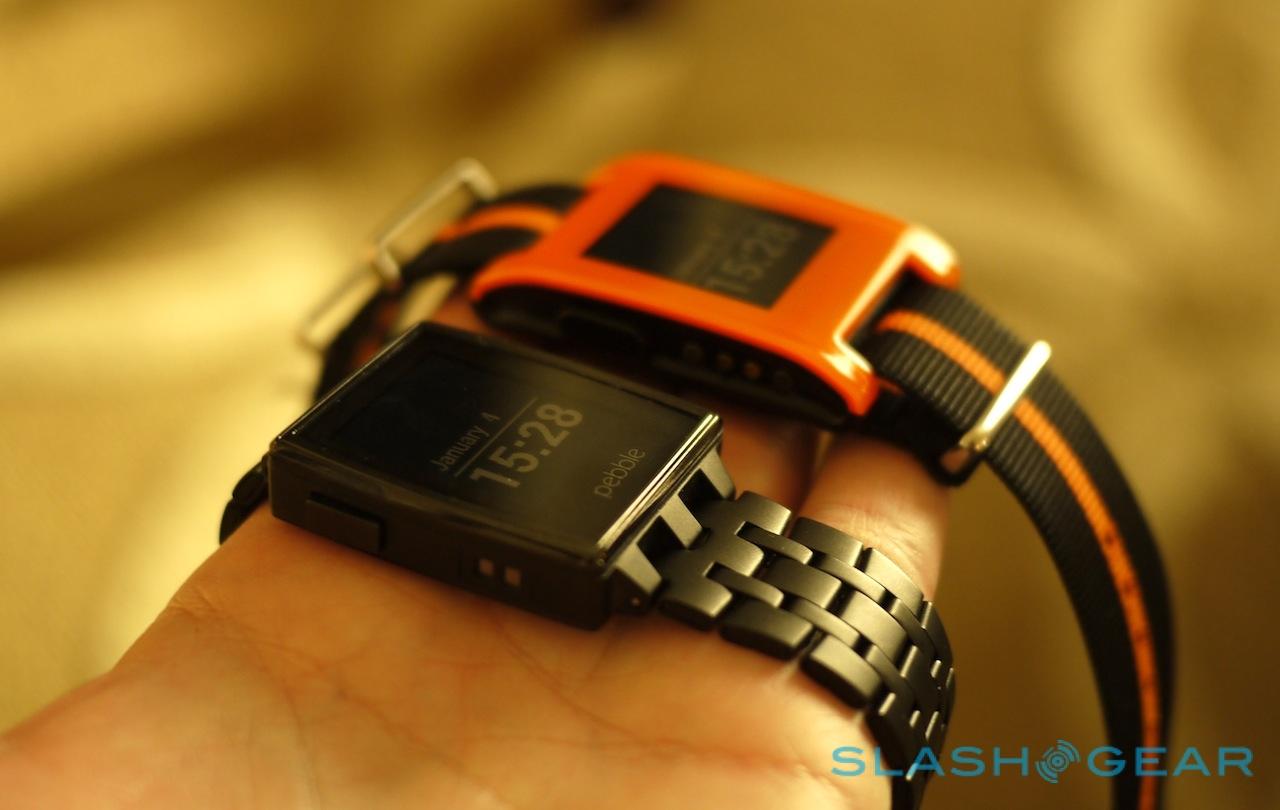 That staunch-status-quo ethos came to typify the vast majority of the wearables we saw this past week. We can’t much blame Pebble specifically for wanting to build upon its user-base – in fact, its decision to enfold new owners into its existing customer and developer footprint, rather than unnecessarily fragmenting them with new and premature hardware, seems both commercially and morally sound at this stage of its business – but the general myopia around data and its overall context by the fitness wearables specifically was disappointing.

In short order was any real extrapolation or contextual analysis done on the fitness data gathered, with wearers still pretty much expected to draw their own conclusions as to what changes they should make (e.g. to exercise more), when it would make sense to make them (e.g. in the afternoon, say, when you’re historically inactive), and how much you should do (e.g. start out with 1,500 more steps, perhaps, then scale that up over the next 14 days and rate how differently you feel). In fact, we’re still little distant from a mechanical pedometer worn on the belt, only with flashy iPhone and Android apps to review the numbers on.

There were some brighter points in wearables, certainly. Garmin’s vivofit and its year-long battery life is a welcome escape from having yet another gadget to plug in periodically, while Jaybird’s Reign – our pick of the show in wearable hardware, in fact – did at least try to better conceptualize under- and over-activity with its use of a “Go Zone” into which users would be guided. 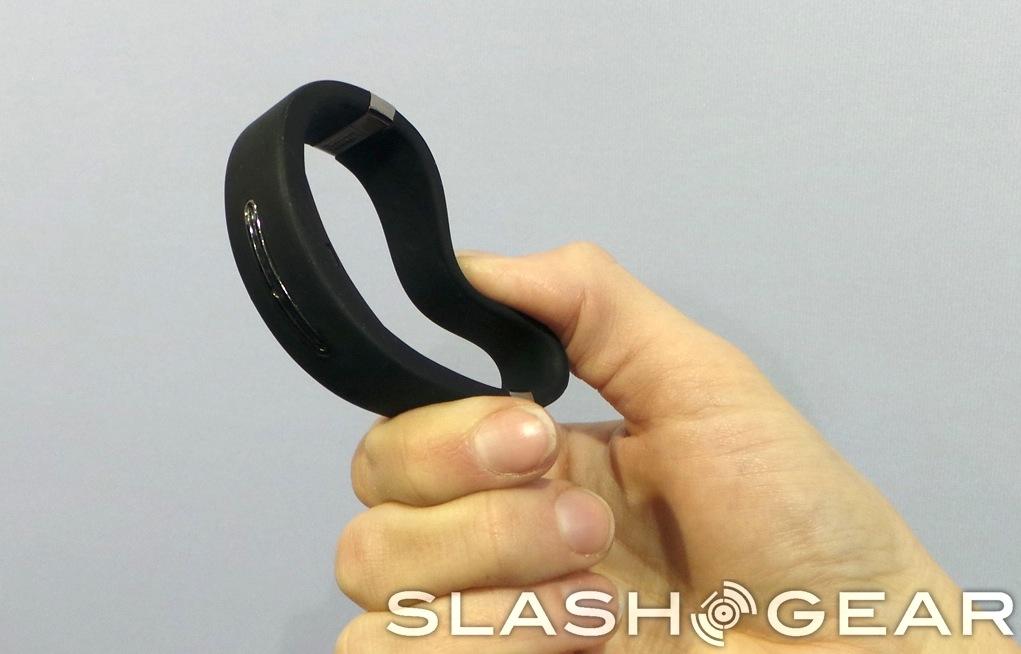 The real promise still looks to be some way out, however. GERO’s research into predicting chronic diseases like diabetes, Alzheimer’s, and depression seems near-magical in what it can intuit from mere movement data, though the start-up insists it’s all based in pure science. Intel hasn’t even given us a glimmer of final hardware or software – or, indeed, purpose – with its wearable project, but is at least making sensible noises about leaving design to those in the fashion industry that understand it, and itself only taking responsibility for the hardware inside. Music to the ears of anyone for whom rubber bracelets and chunky plastic clips aren’t quite the epitome of aesthetic appeal.

Fitness will, so the predictions go, be the vanguard for wearables. Beyond that, while we saw more developer hardware from firms like Lumus and Epson, the head-worn gadgetry is still in its infancy. That at least gives time for legitimate use-cases to emerge: the “why” you should look at the world through a veil of digital data, beyond just the “how”.

If there’s one thing that’s clear, it’s that this is still a segment in its infancy. There’s still no one single company dominant in the wearables space, and no real qualification as to what we should – or could – expect from quantification. For the most part, the hardware is broadly similar, leaving the tougher challenge being how we process and contextualize the data it collects. That was a conversation for the most part absent at CES last week, but it’s one which will need to take place if 2014 really is to be the point at which wearable technology takes seed.

Catch up on all the CES 2014 coverage in our full show hub! 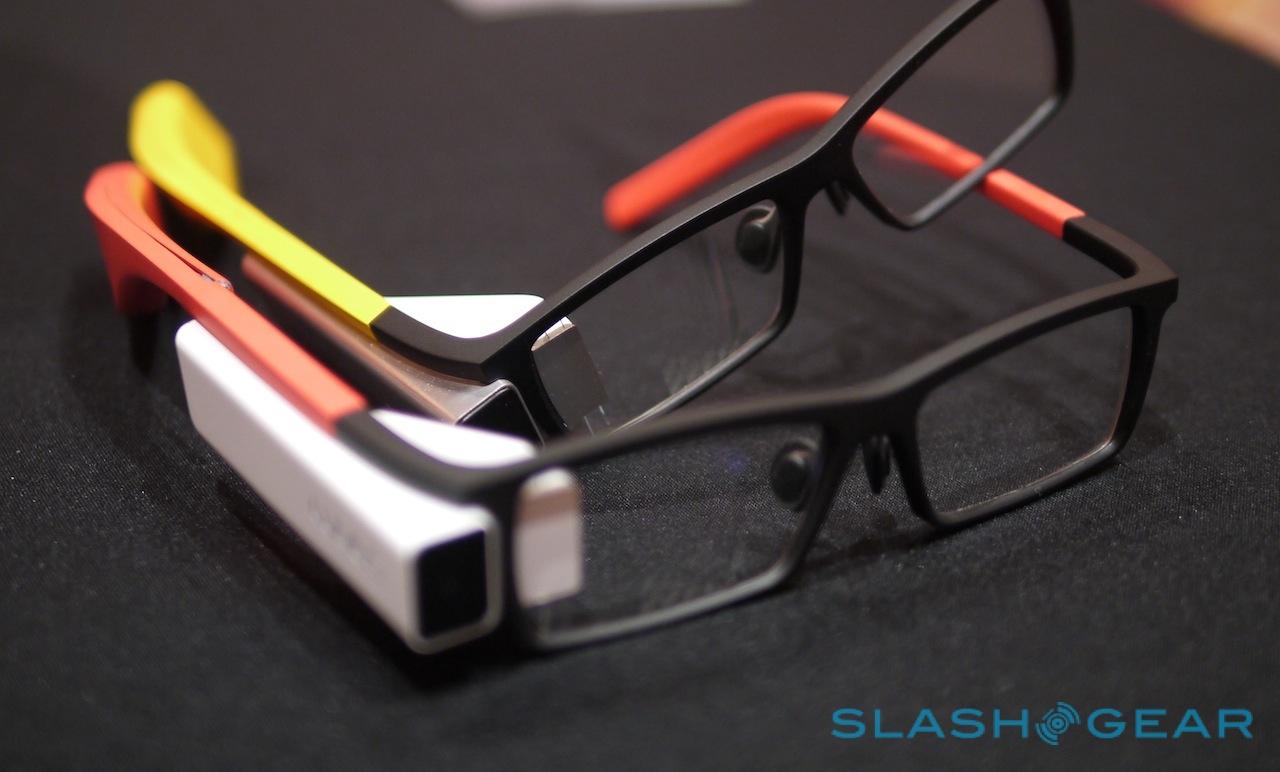